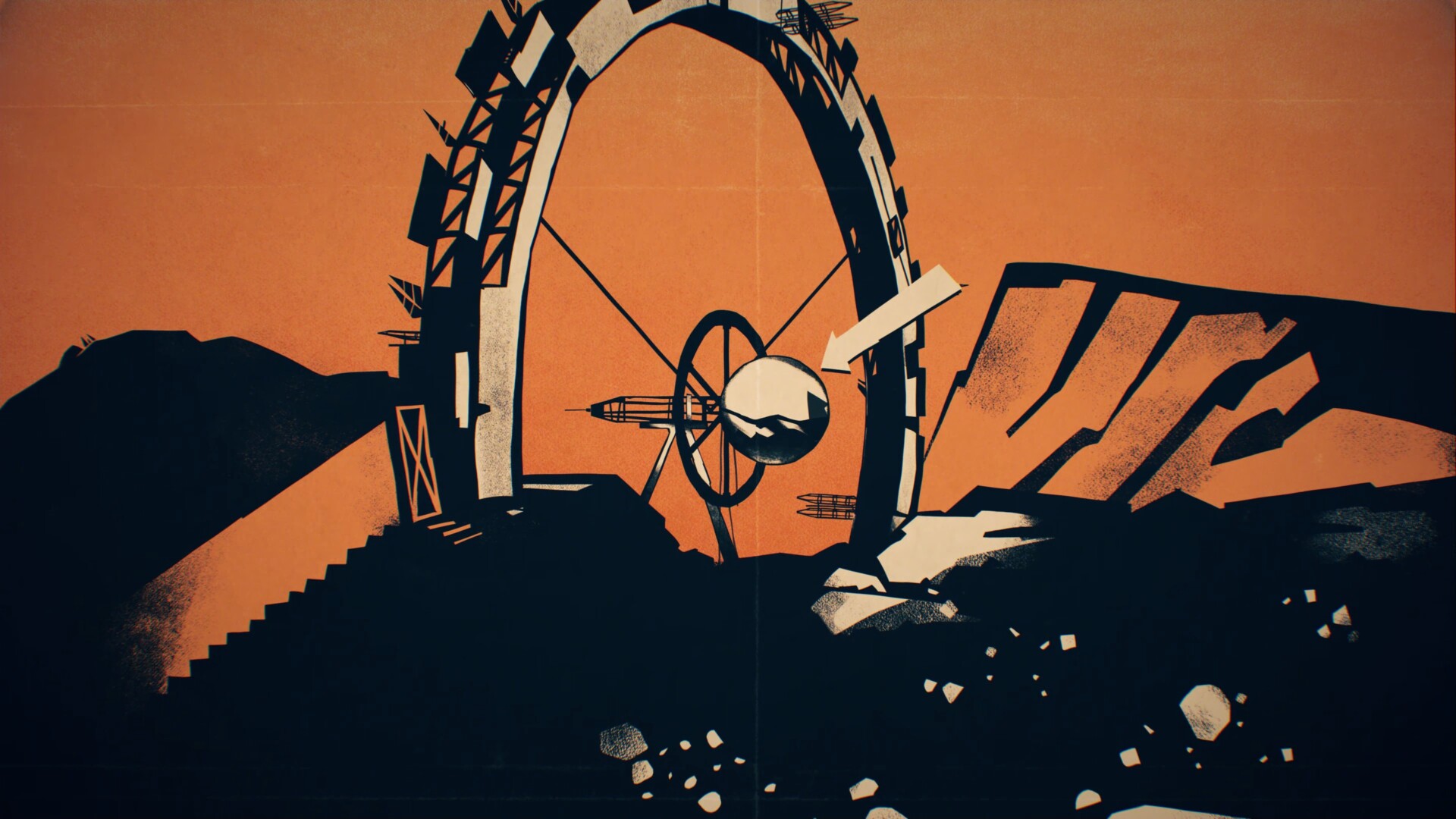 So, you’ve managed to access the Power Station in The Complex. Likewise, you’ve opened the Mysterious Door in Updaam. By now, you’ve probably realized that there’s something weird going on here, and we’re not even talking about the time-warped stuff. I’m already getting Lost vibes, so here’s our Deathloop guide to help you open the HZN stations and the RAK hangar.

Note: For more information, check out our Deathloop guides and features hub. Likewise, please be reminded that this guide contains spoilers.

We know that there are four HZN stations in Deathloop. We already visited Tidevarv Station in The Complex. As for the others, we do need to go to them eventually. That’s because there are clues there that will help Colt learn more about the passcodes for the RAK hangar in Updaam.

Anyway, your goal is to return to The Complex every morning so you can power up the generators. In each subsequent visit, you’ll clear the mobs, charge the battery, and activate the generator. Go back to the terminal and input the numerical code that you found on the note that’s on the RAK hangar door. Mine was 5-2-4, but it’s probably different for each player.

Press the button for the corresponding zone to unlock the HZN station there. Then, leave The Complex and travel to that zone. Don’t forget to take a look at the leads/clues menu since certain locations can only be visited during a particular time of day.

Note: Because the generators can power up only one HZN station at a time, you’re expected to do this for several daily cycles/loops. Thankfully, Colt will remember the voice activation codes. 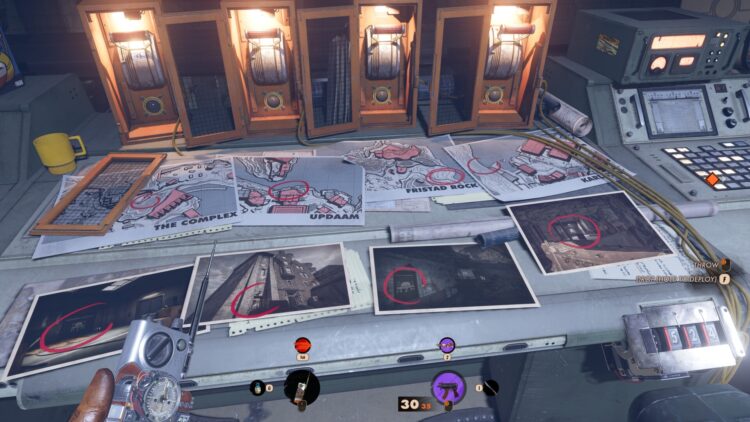 This one is along the cliffside between the Updaam Library and the bridge that leads to the Condition Detachment building.

Read all the documents here to find the first passcode (i.e., Wherewithal). 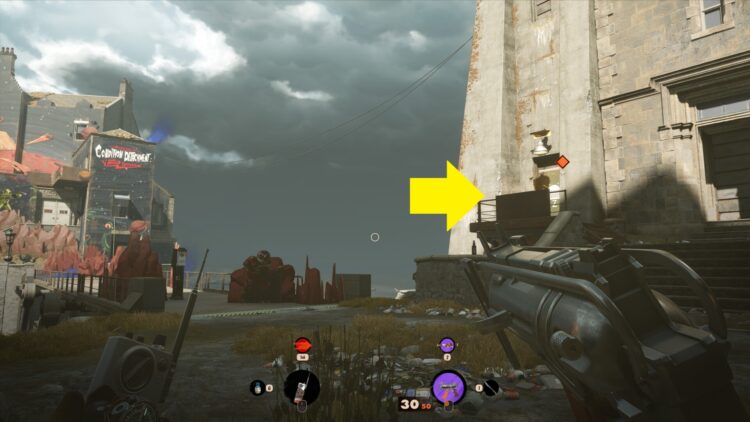 For this one, follow the path to the right. Head up the slope past Fia’s Fractured Image bunker.

The pathway should eventually loop around and lead you to the HZN bunker situated on the side of a hill. 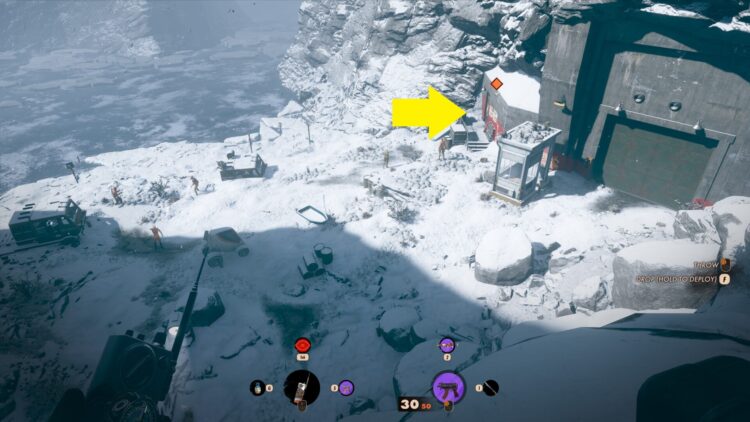 Sova Station is fairly small and the important document here is a bit to your right (in the main room). The passcode that I got was Troika.

Perhaps the biggest reveal here is that Julianna is actually Colt’s daughter. Colt, a member of Horizon and AEON, once had a pregnant wife. She eventually gave birth to Julianna who’s now AEON’s archivist and your habitual hunter/assassin. 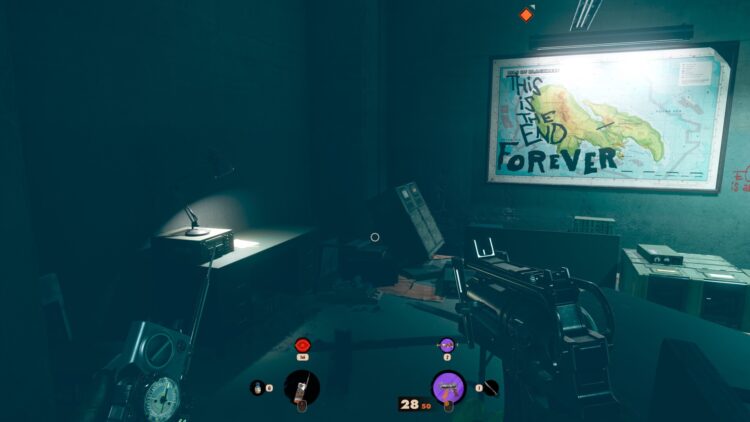 Follow the frozen coastline all the way to the back, past the hangars and the pier.

You’ll eventually find this HZN station tucked at a secluded corner of the map. 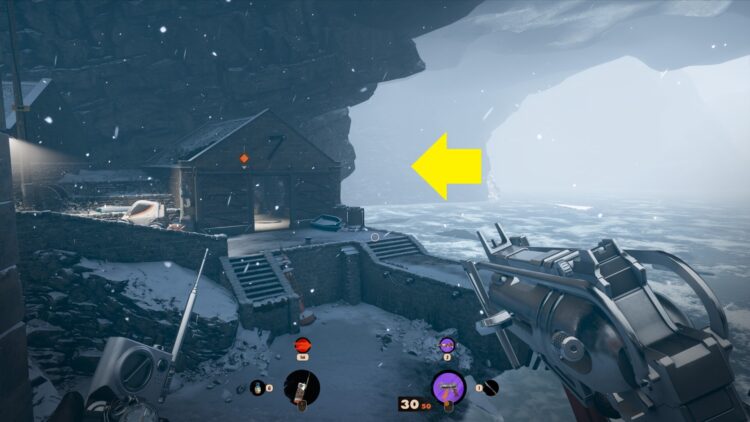 If this is your first time visiting this area, you’ll encounter another time-warped Colt. He’s listening to a recording from Lila, his (your) wife. The passcode that I got here is Zenith.

Dupli-Colt knows what you’re planning, but he’s also frustrated. He offs himself so he can redo the loop. Oh, and you’ll find an epic PT-6 Spiker here with the Echolocation perk. I consider it one of the best weapons in the game (outside of golden/legendary options). 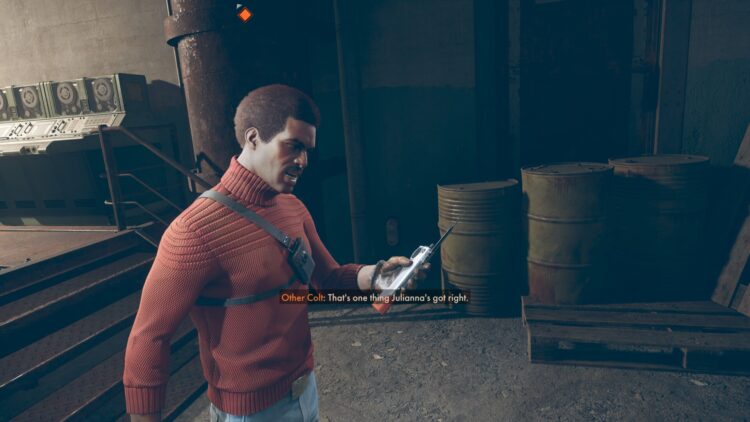 Return to the RAK hangar

After discovering all the codes, return to the RAK hangar in Updaam. You should be able to open the door. There’s another Dupli-Colt here who’s even more frustrated than the last one.

Oh, and you can’t fly the Rakyetoplan now. The only way you can do this is once you’ve killed all the Visionaries in a single daily cycle. If you manage to eliminate all your targets, you’ll reach Deathloop‘s finale and endings. 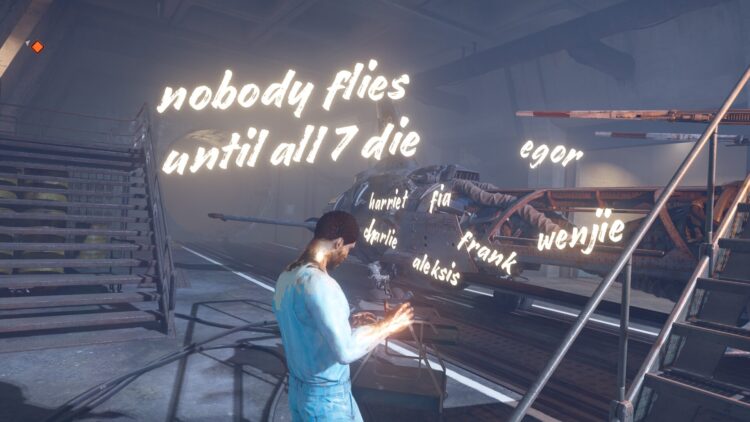 Deathloop: How to unlock the Mysterious Door in Updaam (HZN)