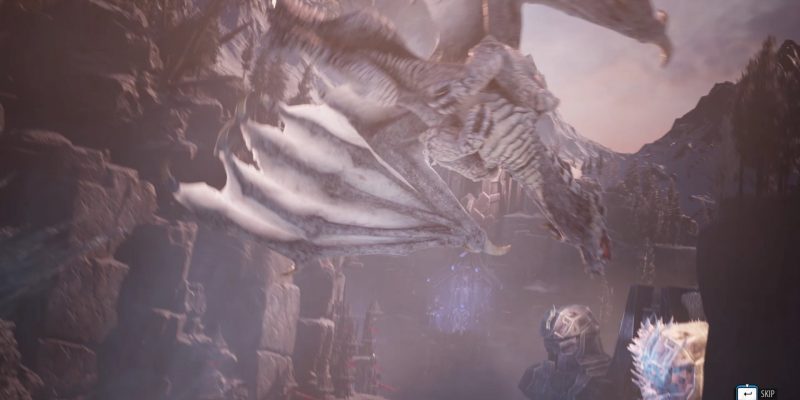 You can put them in your pocket or carry them to the zoo. Or you can even throw them through your neighbor’s garage window. The choice is yours.

You don’t actually have to do every combat encounter in Dungeons & Dragons: Dark Alliance. I know, it’s an action game and all, but sometimes you just want to get a level over with and get to the end lickety-split. If an objective doesn’t tell you that you need to beat certain foes to proceed, you can generally just run straight past them. Some levels don’t technically require you to fight any enemies at all, so you can run from point A to point B, fight the boss, and then be on your merry way.

There’s something iffy about the aggro ranges in the game. If you’re soloing as Catti-brie, you can shoot enemies outside their aggro range and they won’t even do anything about it. You can stand back and slam them with arrows, and they’ll just stand there like the stupid goblins they are. It’s a great way to thin out a crowd without having to put yourself in any danger. Yes, this is two tips in a row for an action game where I tell you how to get by without having to actually fight things. I’ve made peace with it, and I hope you’ll do the same. 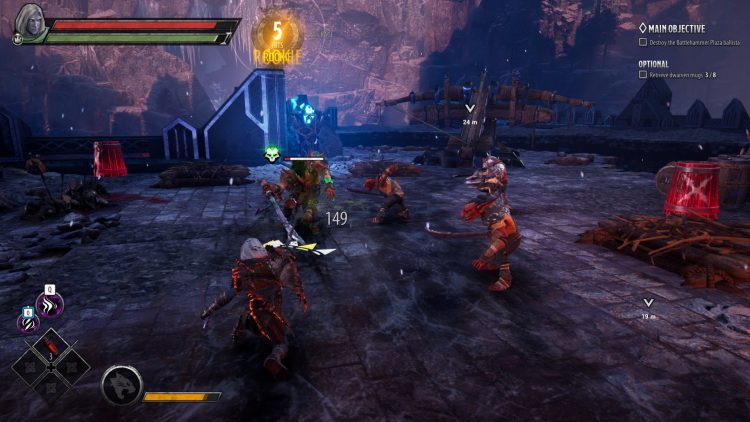 Don’t lock on when there are enemies behind you

Hitting foes in Dungeons & Dragons: Dark Alliance without locking on can be a bit vexing, as your attacks can miss completely. Locking on is the best way to make sure you’re consistently damaging your foe. However, doing so will move in so tightly that you can’t see what’s going on behind you. It’s better to lock on when you’re fighting a larger enemy one on one, as your DPS will be higher, while not worrying about getting hit in the back.

Go for the stun

Pretty much all small enemies will get locked in a stun animation when you attack them. When you’re fighting foes, it’s typically a good idea to not worry about being careful and just run right up to them and mash your attack until they die. As long as you don’t let up, they typically won’t get to attack you, and you can move on to your next victim.

Some of Dungeons & Dragons: Dark Alliance‘s best attacks lock off the upper portions of your character’s stamina. Use them too much, and you’ll be running out of juice almost constantly. So, it’s a good idea to have upgraded stamina potions on your person at all times. When you get down to the half-way point or thereabouts, go ahead and chug one to give yourself some breathing room. 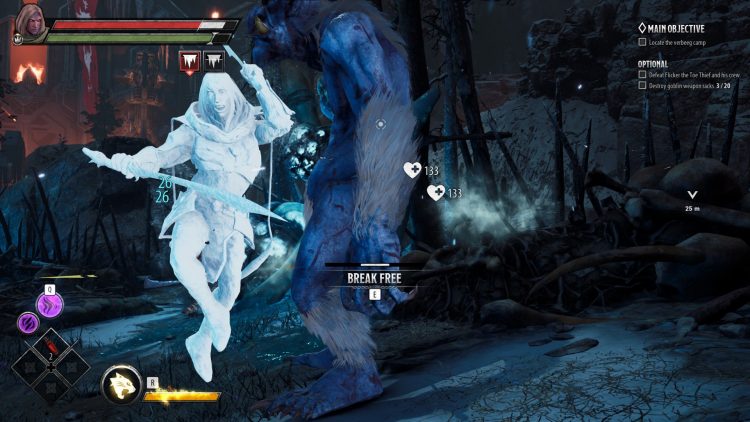 That’s all for our Dungeons & Dragons: Dark Alliance quick tips. More importantly, the game’s challenges can all be easily overcome solely by having teammates, because the enemies are extremely stupid and revives are endless.