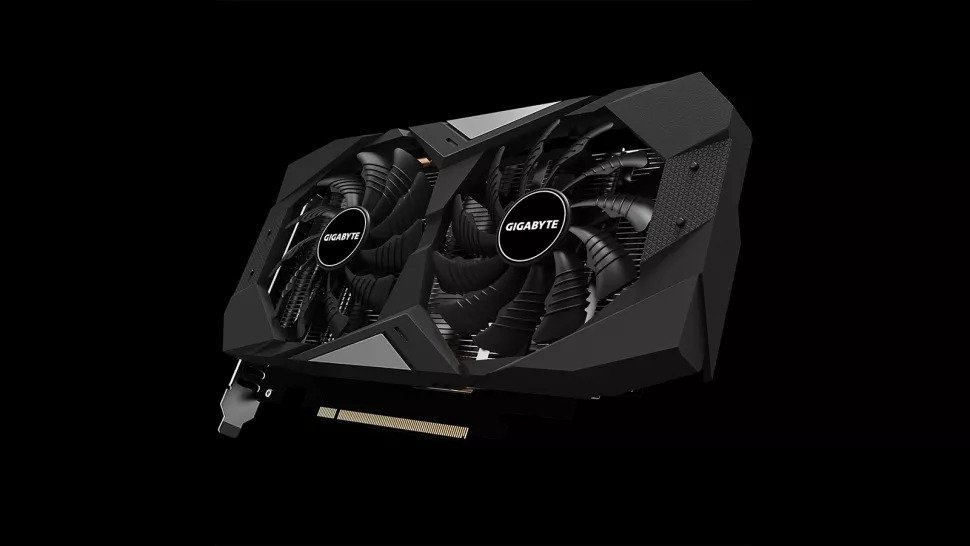 With the extremely high demand for graphics cards and the current mining boom, Gigabyte has announced its CMP 30HX dedicated crypto mining card. The CMP 30HX is essentially a mid-range graphics card powered by Nvidia’s TU116 processor. The feature that has attracted the most attention to this card is not related to its performance or specifications, however. Instead, it’s that the CMP 30HX only comes with a short warranty period of three months offered with every purchase.

Most traditional graphics cards typically offer a warranty of at least three years. Given the stresses and heavy loads that these cards are put under when mining, it comes as no surprise that Gigabyte cannot promise a longer warranty period to its customers. However, depending on where you are from, local laws and regulations could work in your favor and offer an extended protection period. For example, all electronics sold in Europe are eligible for a two-year legal guarantee in addition to the manufacturer’s (in this case, Gigabyte’s) warranty.

Gigabyte is banking on a few special components to help with longevity, though. The card includes composite heat-pipe, as well as a Windforce 2X cooling system with two 90mm blades in alternate rotation.

How does the CMP 30HX compare to other GPUs?

The Gigabyte CMP 30HX’s performance is comparable to the much cheaper and readily available GTX 1660 Super that was released back in October 2019. They both feature a 14 Gbps clock speed, 6 GB of GDDR6 memory, and an Ethereum hash rate of 26 MH/s. The CMP 30HX’s main distinguishing feature has to be the lack of display outputs which makes sense for a card used solely for crypto mining purposes.

Even as a dedicated mining card, the CMP 30HX’s low hash rate makes it lack in comparison to most mid-range cards on the market right now. The card’s MSRP and release date are still a mystery, which makes it difficult to say how economically viable it is for miners looking to make a profit. Nonetheless, it would be interesting to see what this upcoming series of mining cards has in store for us later this year.