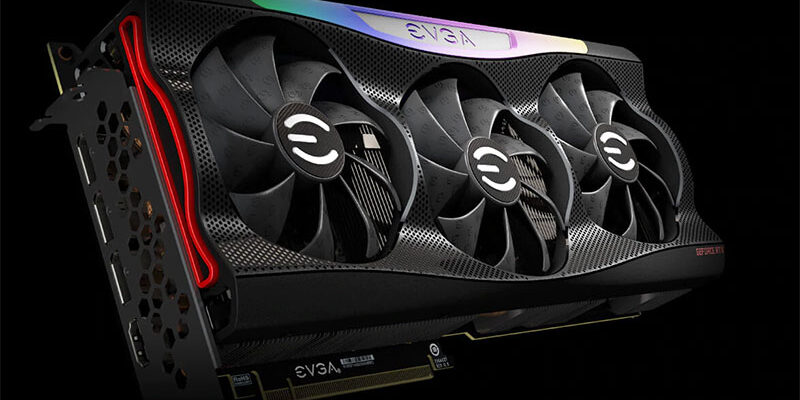 With multiple reports of expensive RTX 3090 cards being bricked while playing Amazon’s latest MMO, some have begun speculating the cause of this issue. According to German tech site Igor’s Lab, the New World GPU bricking issue could be linked to fans running at max speed and overworking themselves to the point of complete failure.

When running a monitoring software with a GeForce RTX 3080 FTW3 Ultra, Igor noticed the GPU fans attempting to reach incredibly high speeds of over 200,000 RPM for very short periods of time. Naturally, the fans would never come close to reaching this speed, but they will still attempt to hit 100% utilization as a result. The GPU fans also seem to be completely ignoring RPM limiters and manually controlled the fan speed settings.

The fan problem occurred in both in the main menu of the game, where framerates could reach over 1,000, as well as at random times while playing. Having GPU fans speed up while in main menus isn’t limited to New World, however. According to Igor, Anno 1800 players have been experiencing a similar issue regarding GPU usage. In that, Igor’s monitoring software reported framerate spikes at more than 100,000 for the game. Thankfully, there have been no reports of graphics cards being bricked by Anno 1800 as of yet. 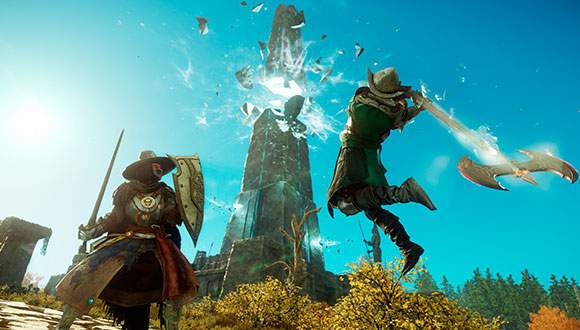 The issue is being fixed

EVGA is issuing replacements for the bricked cards. While initially denying the problem was from its end, Amazon Games Studios has released a patch that aims to reduce the GPU load due to high framerate issues in the game’s menu. It is still unclear where the fault lies as this issue has been almost exclusive to EVGA graphics cards running the New World beta. Regardless, it is good to know that both sides are working in tandem to fix the problem and make up for any damages caused.