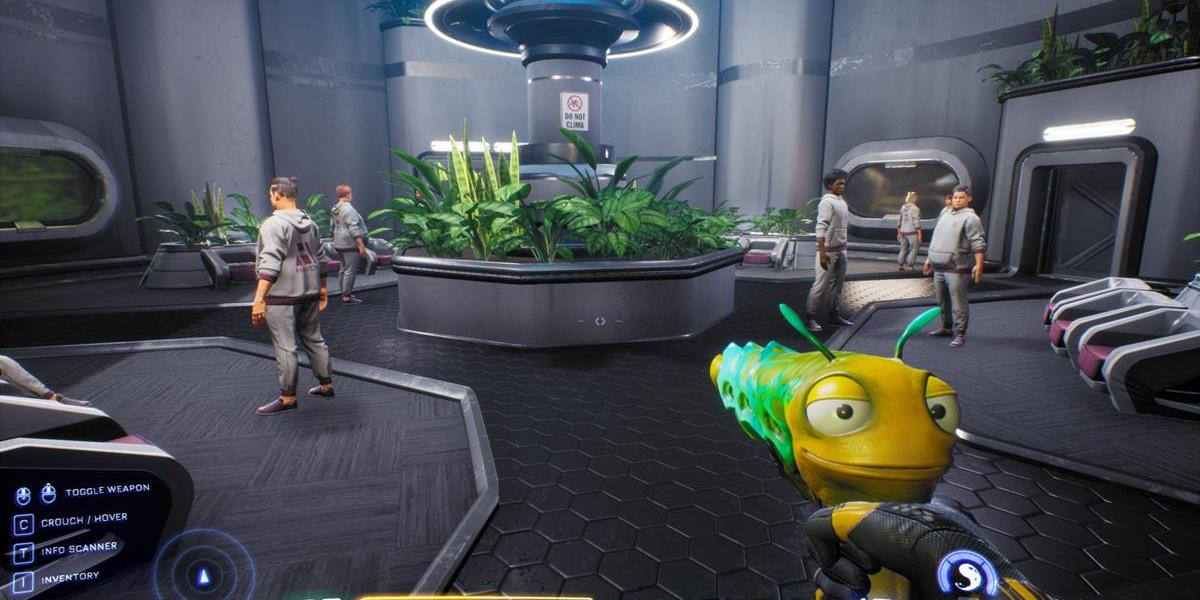 After watching the end credits roll, you’ll find yourself back in your house. Head to the Bounty5000 and go to Clugg Nuggman’s office. He won’t be there, but you’ll find a keycard for the Human Haven. Pretty simple stuff, huh?

Get the secret ending in High on Life

If you haven’t been to the Human Haven before, return home and use the Bounty5000 to select the Unknown Sector, which has the aforementioned location as its sole destination. Once there, you’ll find yourself near some humans. If this is your first visit here, there’s some pretty funny dialogue you can listen to. But if you just want to see the extra stuff, look up. How are you gonna get up there, though? Well, you’ve got a jetpack. Hop up on the holographic projector in the center of the room and lift yourself up to the highest ledge you can reach. Once you’re up there, keep going.

Once you’re at the top, look for a door to use the keycard on. You’ll find yourself following a linear series of hallways requiring you to use Sweezy’s time bubble to slow down a couple of fans to get past. Eventually, you’ll see an old friend in a locked room. Give chase and you’ll find yourself in another room with them and another individual you’ve met before. They’ll monologue at you and tease a possible follow-up, which Kenny is only too happy to elucidate on. And there you have it, that’s how to unlock the “secret ending” for High on Life. 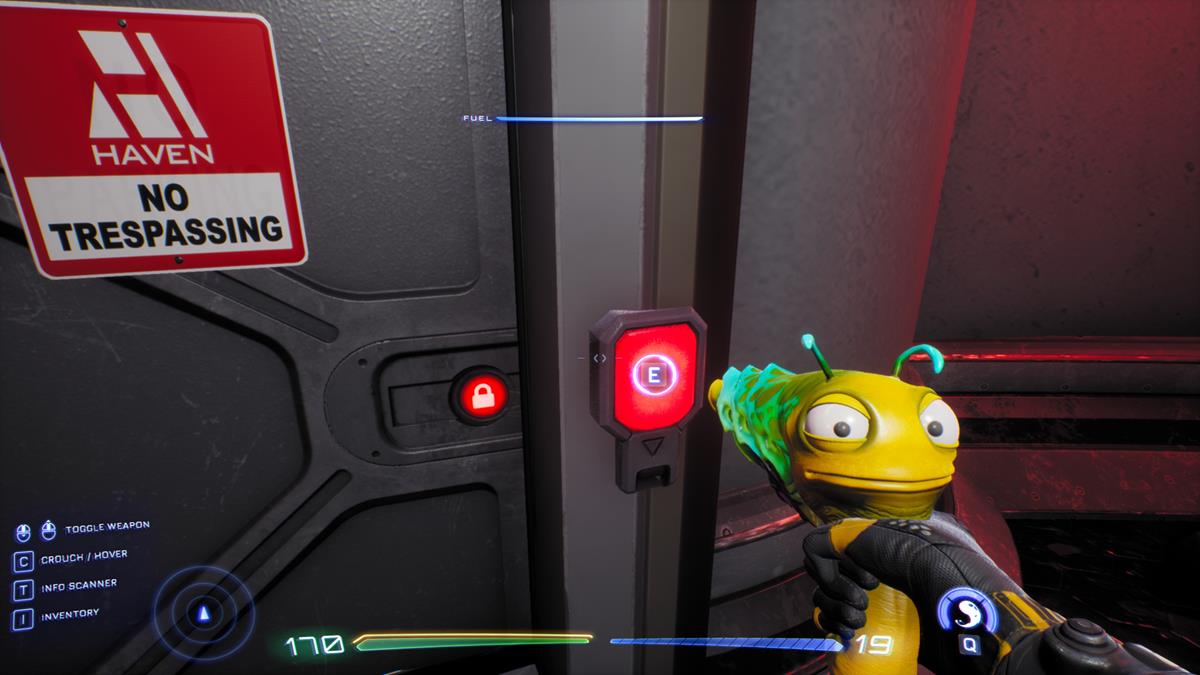 Hello Neighbor 2 impressions — Is it worth it

High on Life: How to beat the Skrendel Brothers boss fight