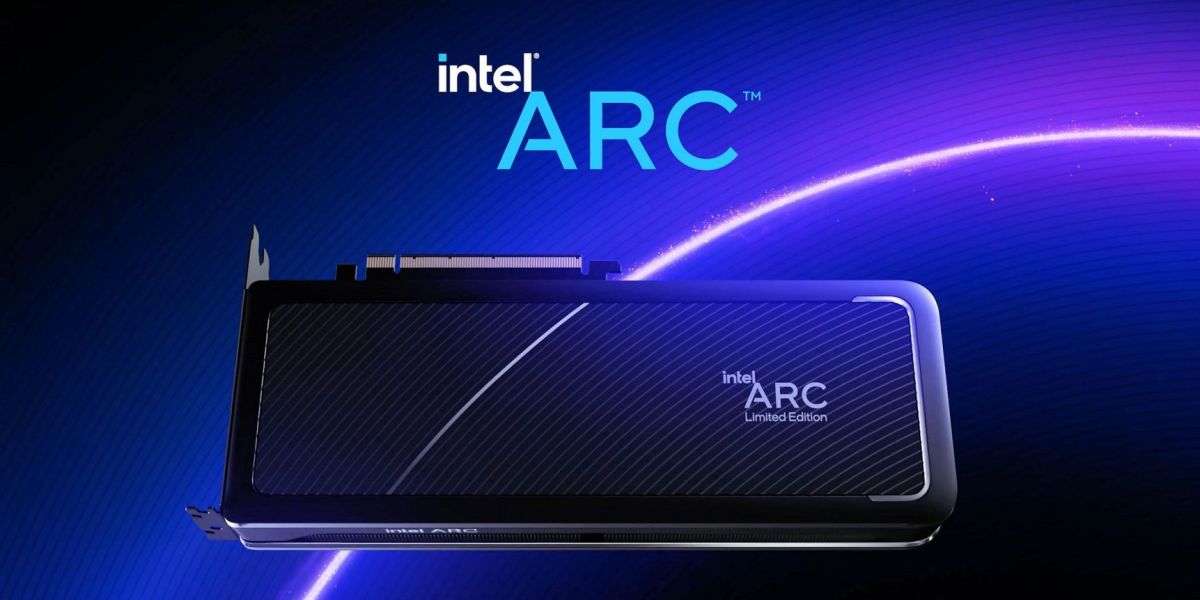 The first look comes in the form of a short teaser that shows off what Intel calls a “limited edition” version of the card.

What are we looking at?

While short, the teaser video (below) gives a look at a black and silver two-slot, dual-fan graphics card. The Intel Arc A-Series features three DisplayPort and one HDMI port outputs. It’s a very slim and discrete design which is a far cry from the designs from its competitors.

Using the term “limited edition” would lead many to believe that the card will only be around for the short term. It sounds like something along the lines of a Founders Edition (Nvidia) or a reference (AMD) design. These are typically only available directly from the GPU producer. We know AIB designs are coming, but these often lean towards larger heatsinks versus the compact reference designs. Large GPU coolers are great for quiet operation and space management, but the hope is that Intel’s AIB partners will also have designs just as slim for those who want modern-day graphics cards without the bulkiness that most feature today.

One thing that stood out with the teaser is the lack of a power connection on the card. If the design shown is actually what the final look will be, the Intel Arc A-Series graphics card will seemingly draw all of its power through the motherboard as opposed to the power supply. While it’s likely that it’s just an omission in the video, it’s still something to keep an eye on as the summer approaches.

With a release still months away, a lot of details are still unknown. Actually, almost every detail is still unknown aside from this early look. With Intel finally kicking off the hype train, however, it’s only a matter of time before full specs, as well as prices, are made available to everyone. Considering the recent downward trend in graphics card prices, we might see some very competitive offerings out of Intel.