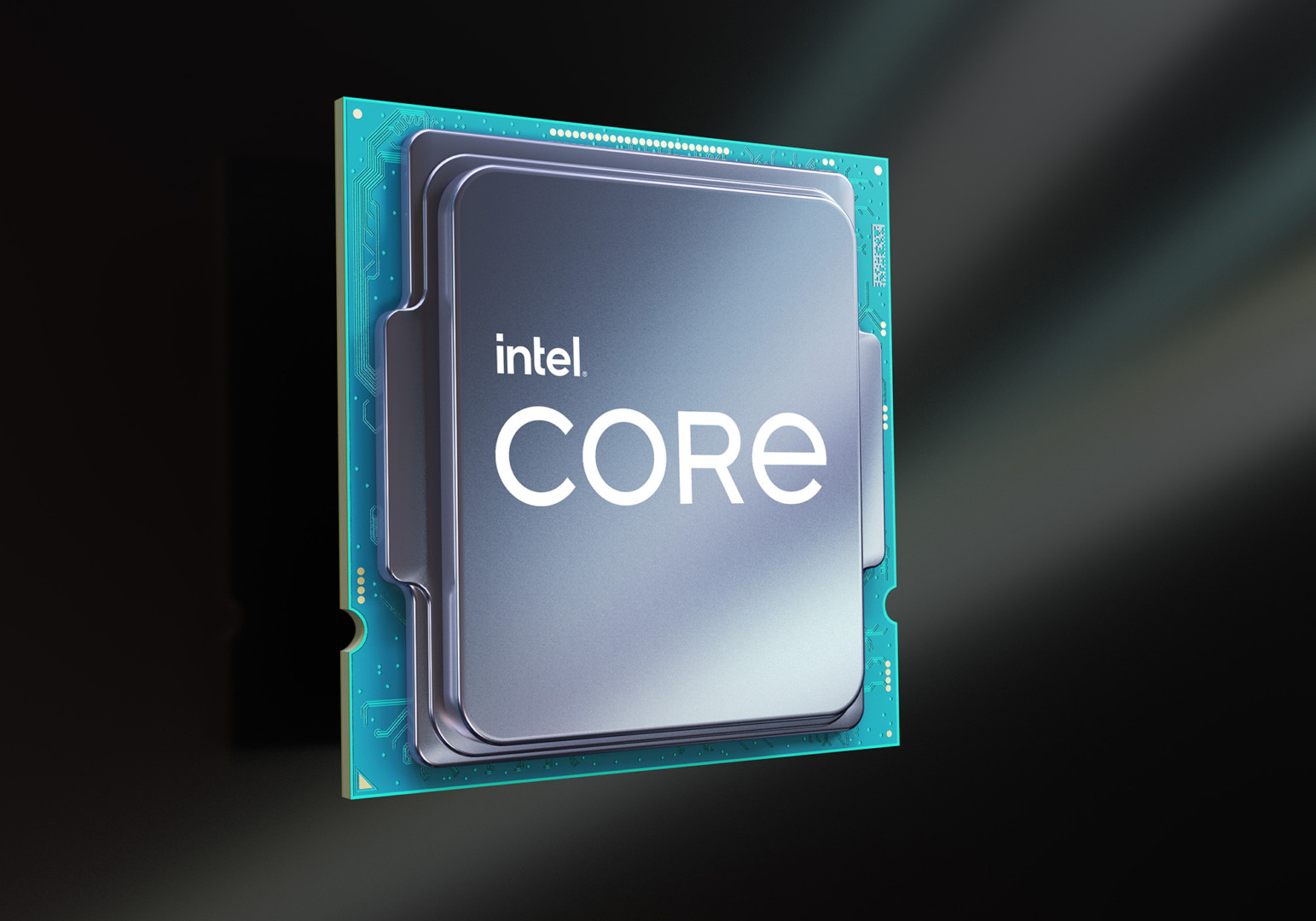 Intel’s Alder Lake lineup is looking promising so far, and a new benchmark leak suggests that the company’s latest generation CPU might beat out AMD’s flagship processor. A benchmark test of Ashes of the Singularity has revealed that the Intel Core i9-12900K will have a significant performance edge over the Zen 3-powered  Ryzen 9 5950X in some games.

The i9-12900K is said to be Intel’s next top-of-the-line consumer processor, containing 16 cores and 24 threads. Eight of the cores feature the Golden Cove architecture and are optimized for high performance, while the other eight are based on the Gracemont architecture, which are geared towards efficiency. The processor is based on the recently rebadged Intel 7 node and utilizes a Thread Director to organize workloads across the hybrid architecture to offer a major performance uplift in multi-threaded tasks, meaning great gaming performance with performance to spare for background tasks like streaming and gameplay recording.

For this particular test, the Intel i9-12900K was paired with an Nvidia RTX 3080. The system containing Intel’s Alder Lake chip scored 14,000 points and an average of 146.6 fps in the Ashes of the Singularity benchmark at the High 1440p preset. On the other hand, the AMD build scored 10,100 using the same GPU and PC build. This represents almost a 39% improvement while using Intel’s processor in this specific scenario.

However, the benchmark does not include much information about the CPU or GPU being tested other than the basics such as the model name and number of cores. In addition, the results do not mention whether overclocking was used or not. While the results indicate that the Core i9-12900K could beat out the Ryzen 9 5950X, it is tough to make any conclusions from only one specific benchmark test with limited information. 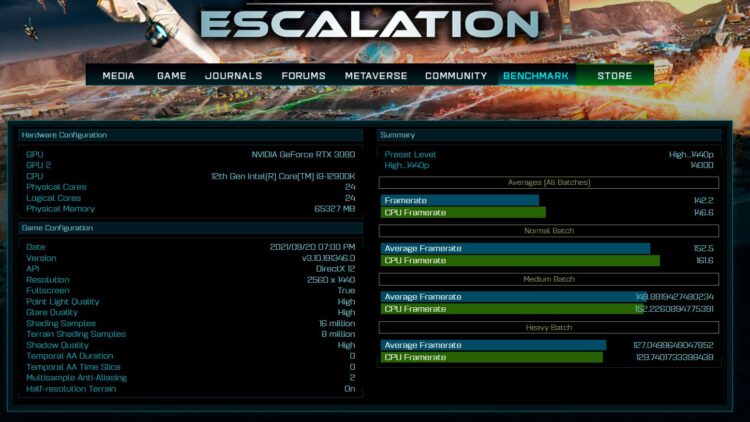 High performance at a high price

Recent rumors suggest that the Intel Core i9-12900K will retail at around $705 USD, which could place it in a tough spot for users on a budget. This would position the i9-12900K as Intel’s flagship Alder Lake processor for ultra-powerful gaming PC builds and workstations. Also, while the results look promising, the benchmark should still be taken with a grain of salt, as it is only indicative of performance within certain parameters, if valid at all. Once some official numbers come out, we’ll be sure to let you know.