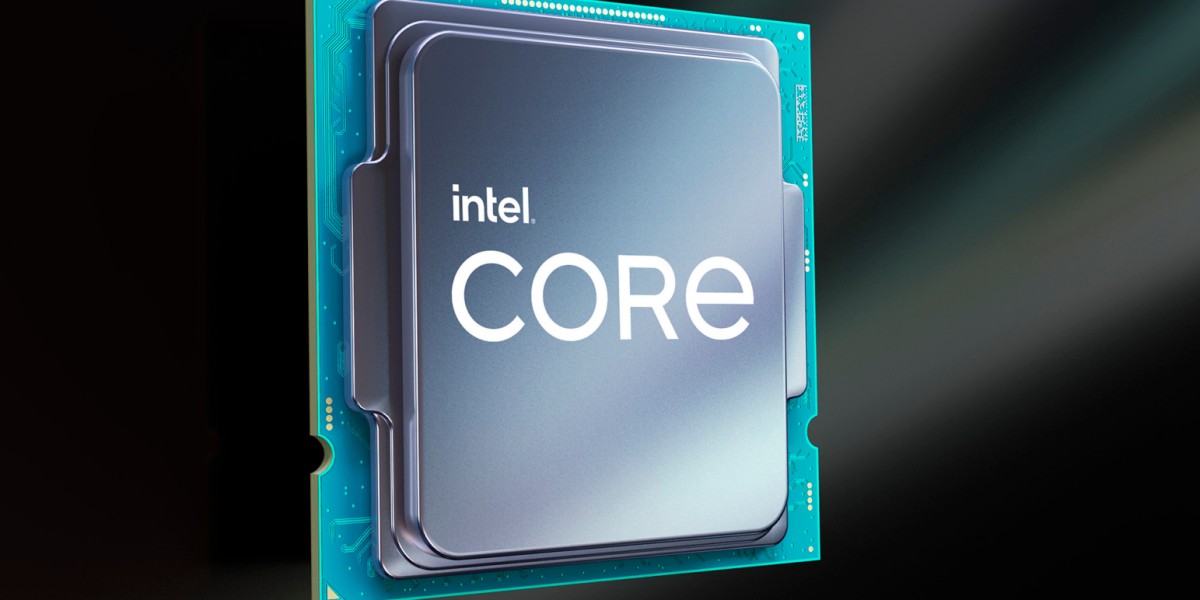 With the expected release just about a month away, it seems as though one US-based retailer has gone ahead and started listed prices for the upcoming Intel Rocket Lake CPU lineup. Originally spotted by Twitter user Harukaze5719, Milwaukee PC temporarily shared the pricing of Intel’s 11th generation processors.

According to the retailer, the flagship Core i9-11900K will cost $599.99. That price indicates a 20% price increase from the prior generation’s Core i9-10900K which shipped with two more cores, but lacked PCIe 4.0 support.

While a new generation of CPU releases can be exciting, the release of the Intel Rocket Lake lineup is a bit of a mixed bag. Sure, it’s great that Intel fans are finally getting processors with features like PCIe 4.0 support and up to 20 PCIe 4.0 CPU lanes. However, when consumers know what’s to come later this year with Intel Alder Lake, can they really get that excited about it?

Though the prices do seem legitimate from a retailer that has been around over 30 years, it’s important to remember that these things can change between now and when Intel officially announces Rocket Lake CPU prices. Still, it shouldn’t be all that surprising to see higher price tags for the 11th generation of Intel CPUs. When you get down into the alleged performance of the new generation, the i7-11700K appears to outperform the i9-10900K in a number of areas.