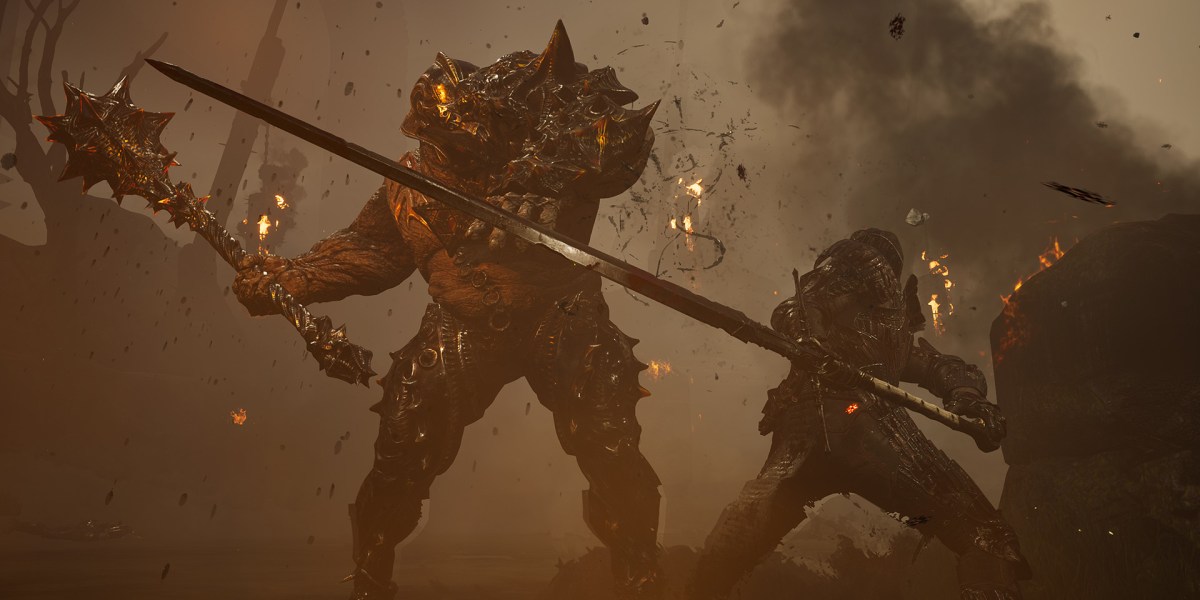 Imrod the Unrepentant is the boss at the end of Mortal Shell‘s Shrine of Ash zone. Here’s our guide on how to beat him. 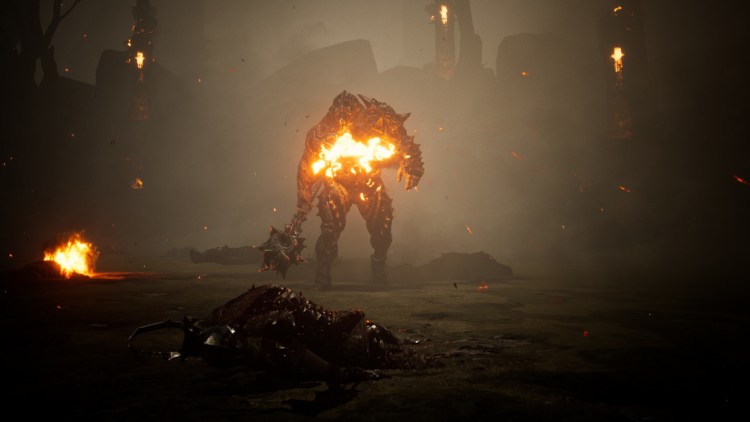 You can follow our exploration guide to know how to reach the Shrine of Ash zone via one of the exits in Fallgrim. Additionally, our Smoldering Mace guide tells you how to get the weapon, its upgrades/skills, as well as the Solemn Offering material in the area. 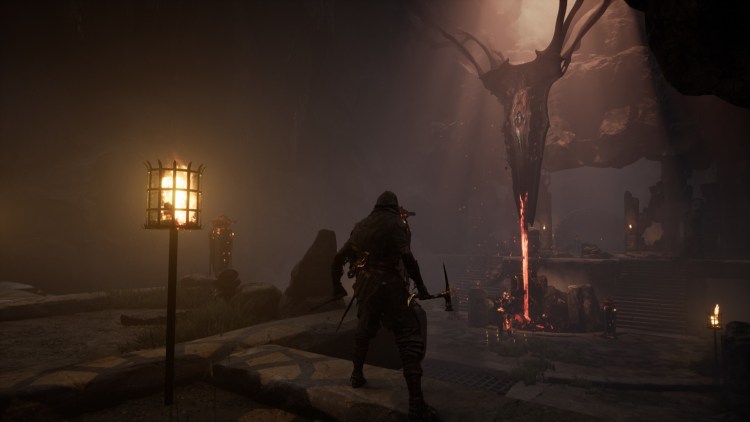 In any case, once you reach the Shrine of Ash – Sanctum of Flame area, speak with Sester Genessa to activate that savepoint. Then, drink from the chalice to begin your battle against Imrod the Unrepentant. 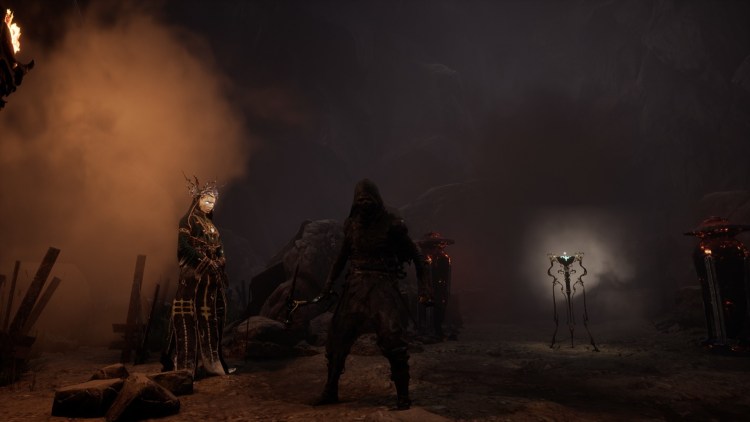 Apart from his regular swings with his gigantic mace, Imrod has a few notable attacks. First, he does a leaping smash that will pulverize you to death if you don’t avoid it. 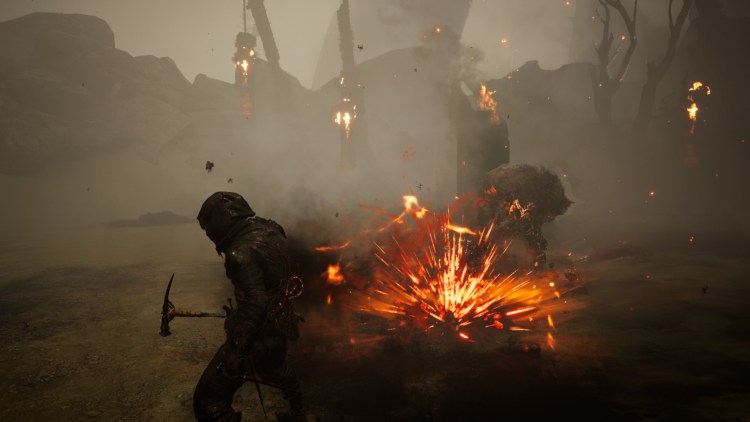 Second, if you’re too close, he’ll spit molten lava in a frontal cone. 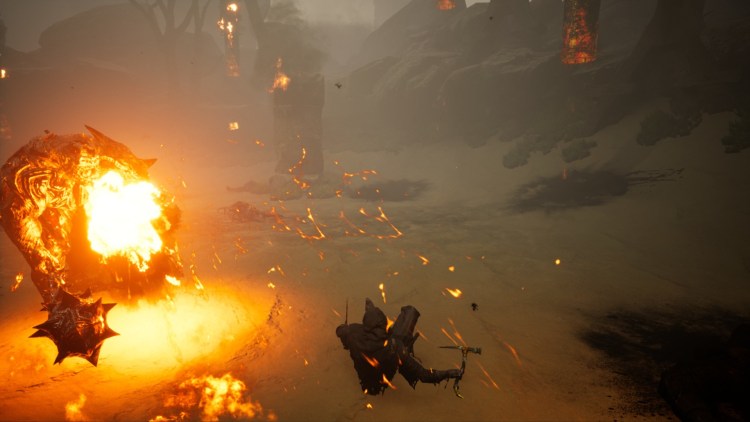 Lastly, if you’re a few meters away from him, he’ll sprint towards you (he’s quite fast) before doing two consecutive swings with his weapon. This attack is also deadly since getting hit by the first swing can prevent you from avoiding the second. 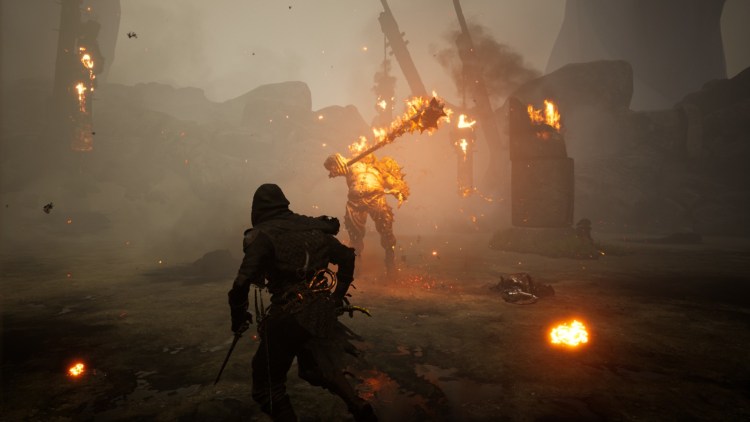 However, this attack also leaves him open to your counters. Simply dodge roll away when he lunges. Then, hit him four times. If you break his guard, he’ll get stunned for a few seconds. 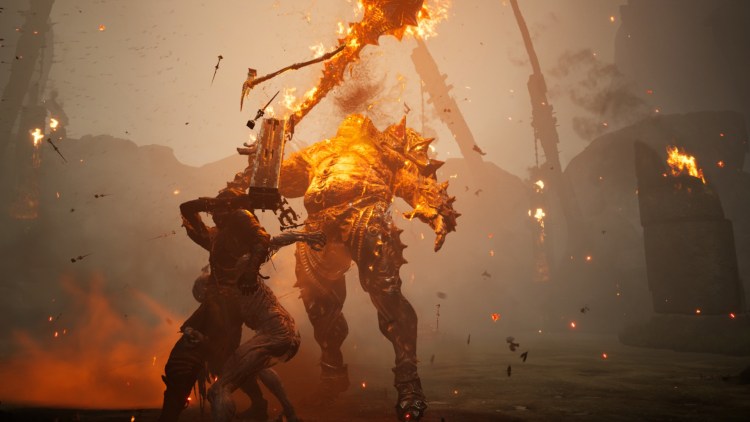 After dropping his health to zero for the first time, Imrod’s attack patterns will be more erratic. He still does his leaping smashes, mace swings, and lava breaths. But, he’ll often switch things up in the middle of the animation, so be prepared for any eventuality.

Like Crucix the Twiceborn, he also has a Spartan Kick. When you’re downed, he’ll walk towards one of the burned corpses in the area, pick it up, and then throw it towards you. 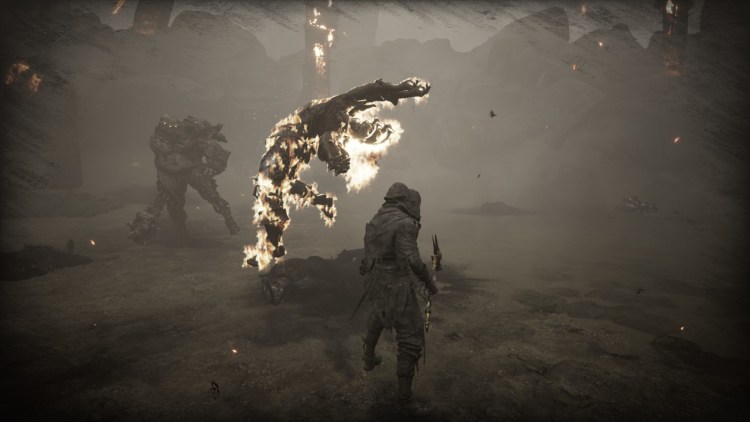 This is actually a good time to close the gap and slash him multiple times to stun him once more. 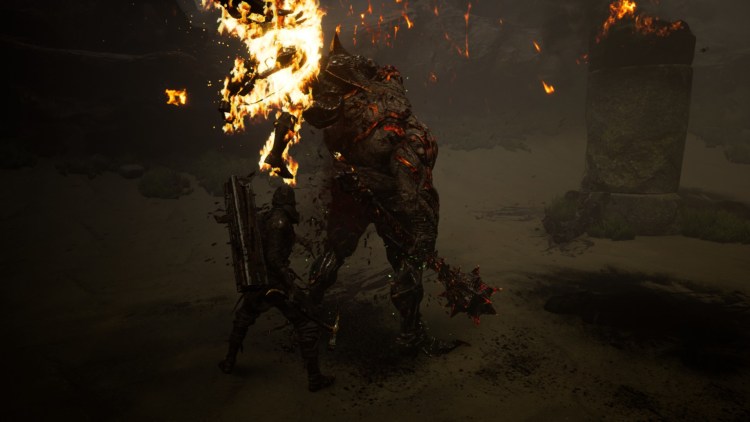 Once Imrod the Unrepentant is dead, pick up the Glimpse of Annihilation consumable (which nets you glimpses). 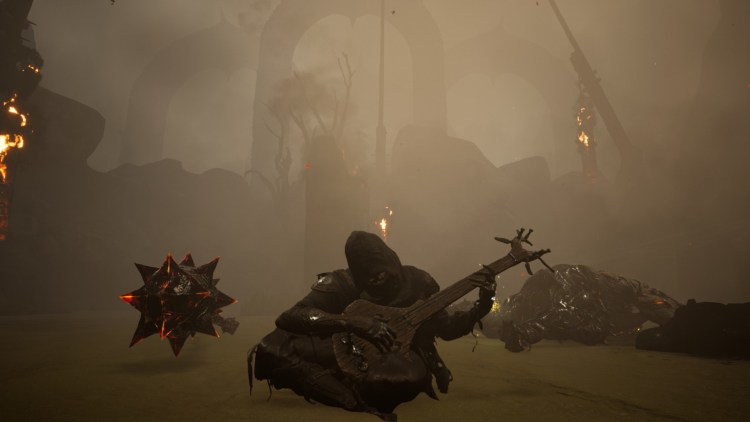 Next, take the gland so we can begin the level’s “Gland Run” mode. 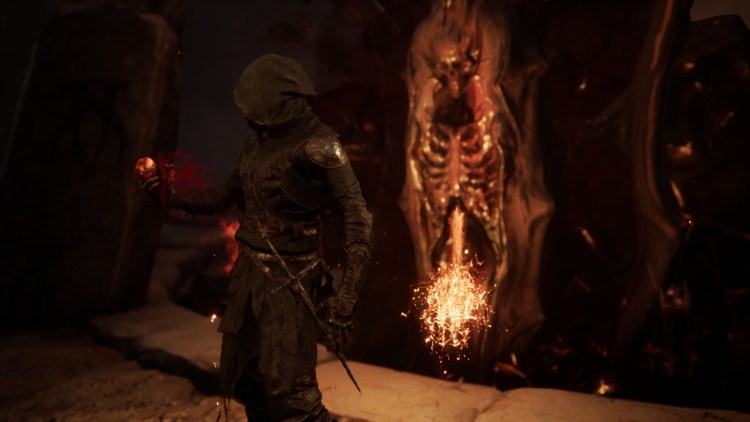 This is actually the easiest Gland Run in Mortal Shell. If you managed to open all the locked doors in a couple of rooms, you can make it back to the entrance in no time. 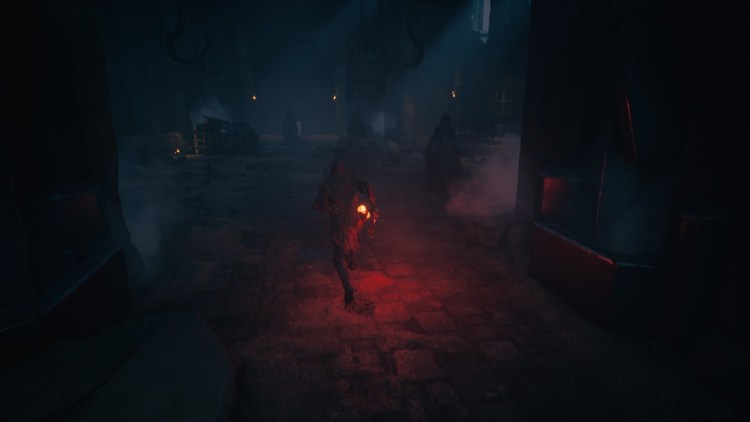 Make your way back to Fallgrim Tower and bring the gland to the Old Prisoner. You’ll get the Inflamed enhanced riposte upgrade for your efforts. The ability causes targetted enemies to explode after a short delay.