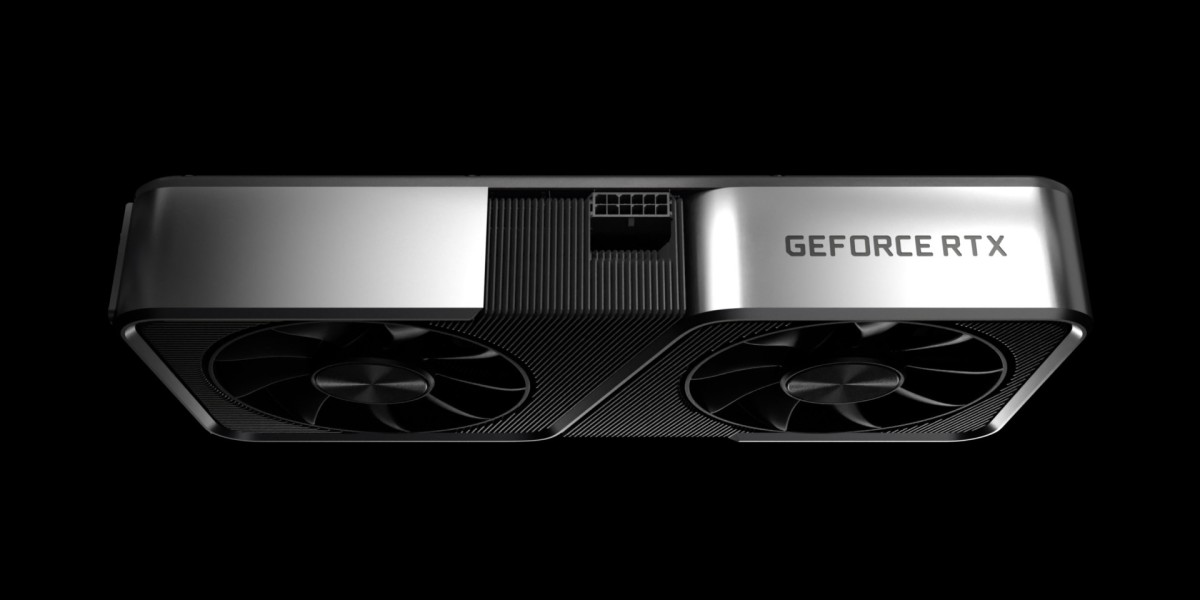 When Nvidia releases the GeForce RTX 3070 Ti, consumers will have more than one memory option in the mid-to-high range graphics card market.

According to new reports, the GeForce RTX 3070 Ti will come in two different variants. VideoCardz.com is reporting that there will be an 8GB GDDR6X version of the GPU while Uniko’s Hardware is saying a 16GB GDDR6X option is also coming. The 16GB version of the card isn’t too surprising to hear about after a German retailer recently listed it as available for pre-built PCs.

Is Nvidia releasing an upgrade or replacement the GeForce RTX 3070 Ti?

What’s surprising about the rumored GeForce RTX 3070 Ti specs is the fact that it’s not that much more powerful than the base RTX 3070. If the alleged details are 100% accurate, it only has two more RT cores, eight more Tensors, and the same expected render output unit (ROP) amount.

If anything, the Ti model could be viewed as a replacement for the base card that was originally released in October.

As far as why they would simply replace the RTX 3070 with the Ti edition, the answer could be pretty simple. While unconfirmed, the GeForce RTX 3070 Ti is expected to have Nvidia’s hash rate limiter implemented. The limiter aims to reduce cryptocurrency mining, and, hopefully, open more units up for the gaming community to purchase. Though, based on past Nvidia blunders, that limiter may be easily worked around.

Nvidia is expected to launch the GeForce RTX 3070 Ti with both memory options sometime in May. But with the RTX 3080 Ti recently being delayed to May, the RTX 3070 Ti release could be pushed back a month or two.