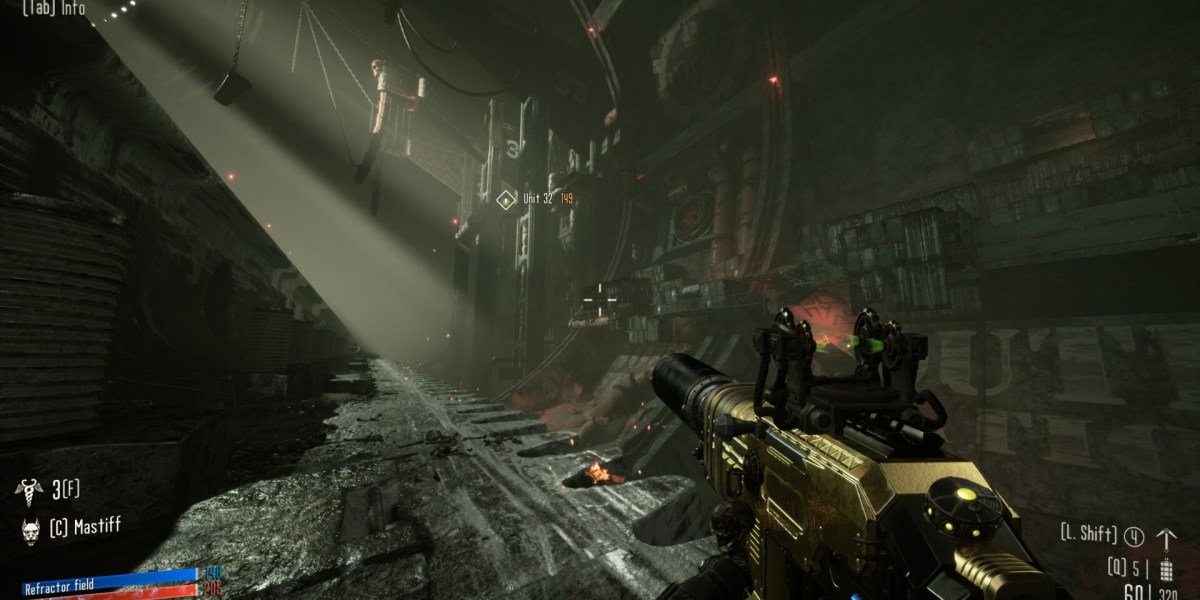 Nvidia is continuing to improve its graphical power utilizing various AI improvements as the company announced the launch of (Deep Learning Super Sampling) DLSS 2.3, available now for everyone. Through the use of motion vectors, DLSS 2.3 allows sharper image production with less ghosting and flickering.

One example PC Invasion was shown during a briefing on the update utilized Doom Eternal. The way the embers moved throughout the environment looked as natural as can be without any sort of trailing.

Even something seemingly irrelevant to the average gamer like how a side-view mirror looks in Cyberpunk 2077 along the road gets a boost in DLSS 2.3. 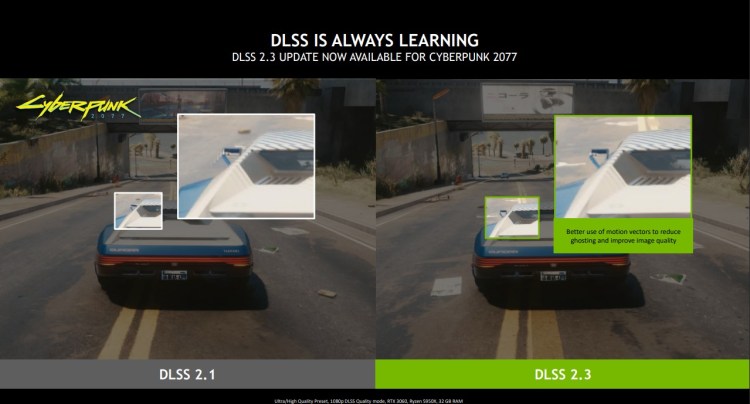 To achieve these image results, DLSS 2.3 takes upwards of 6,000,000 pixels from the current frame within a game and previous frames. The pixels then pass through the developed AI Tensor Core network to determine the information from the frames that can be reused to create higher-quality images. This leads to smoother images, higher frame rates, and more immersive experiences when playing

Alongside the DLSS 2.3 launch, 10 games are receiving DLSS support. In total, 16 games now have DLSS 2.3 support with more to come down the line, including Farming Simulator 22. The currently supported games are:

DLSS 2.3 has new integrations in both Unity and Unreal, allowing more developers access to the SDK than before. Nvidia hopes this leads to every studio adopting the technology sooner rather than later. The Nvidia DLSS 2.3 driver is available now for anyone using an Nvidia RTX GPU via the company’s website and GeForce Experience software.