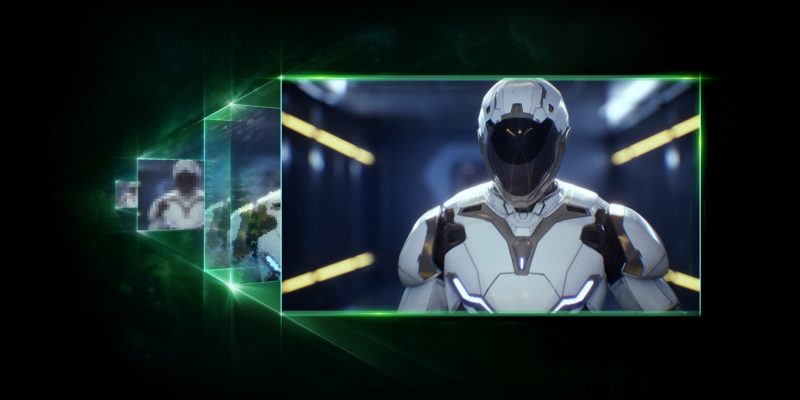 It seems like Nvidia DLSS is working on adding a new feature to beat the competition. Reddit user Reinhardovich spotted plans for a new DLSS upscaling quality mode in the documentation for Unreal Engine 5. It’s assumed that the Ultra Quality mode will be Nvidia’s most ambitious offering for DLSS, intended to produce the highest image quality. This mode is marked as a placeholder for future updates. It’s only available to developers and not end users for the time being. In addition, the Ultra Quality mode is said to be available for all RTX cards and any resolution.

One of the property files of the Unreal Engine 5 DLSS plugin also contains the unreleased 2.2.9.0 version of DLSS. This news comes just a couple of weeks after Nvidia silently released version 2.2.6.0 for Rainbow Six Siege, making it the first game to officially support DLSS 2.2.

The 2.2.9.0 DLSS DLL file has been floating around the web, and many users have already started upgrading to the unofficial version. Some users reported reduced ghosting in Cyberpunk 2077 after swapping to the newest version in the game’s directory. On the other hand, Digital Foundry’s Alexander Battaglia experienced significantly worse ghosting effects in Doom Eternal. Thankfully, alternating between versions is fairly easy. Players can figure out what works best for them and use that version. 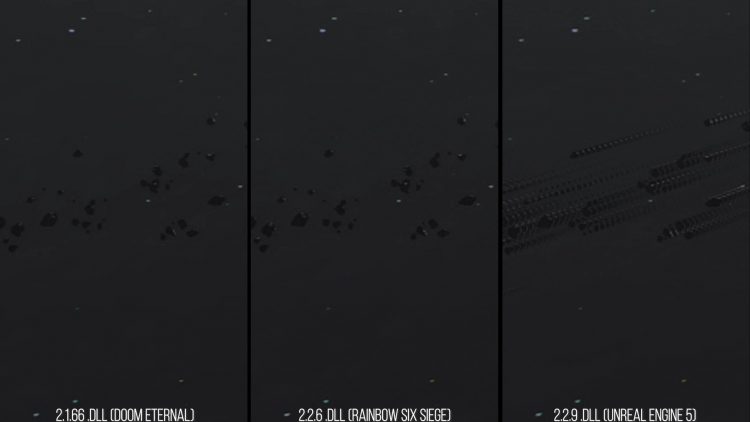 Ultra Quality mode will no longer be exclusive to AMD.

The plan to add Ultra Quality mode to DLSS looks like a rather direct response to AMD’s recently released FidelityFX Super Resolution (FSR) technology which also features an Ultra Quality mode. Similar to Nvidia’s offering, this mode produces the highest image quality and is intended to be indistinguishable from native 4K resolution.

FSR’s Ultra Quality mode has a scale factor of x1.3, but there is no mention of specifics from Nvidia’s side. As of right now, we have no efficient way of comparing the two technologies. Hopefully, we will start to see some games get dual support in the near future. This will allow for proper benchmarking of the same titles across both upscaling methods with as few varying factors as possible.