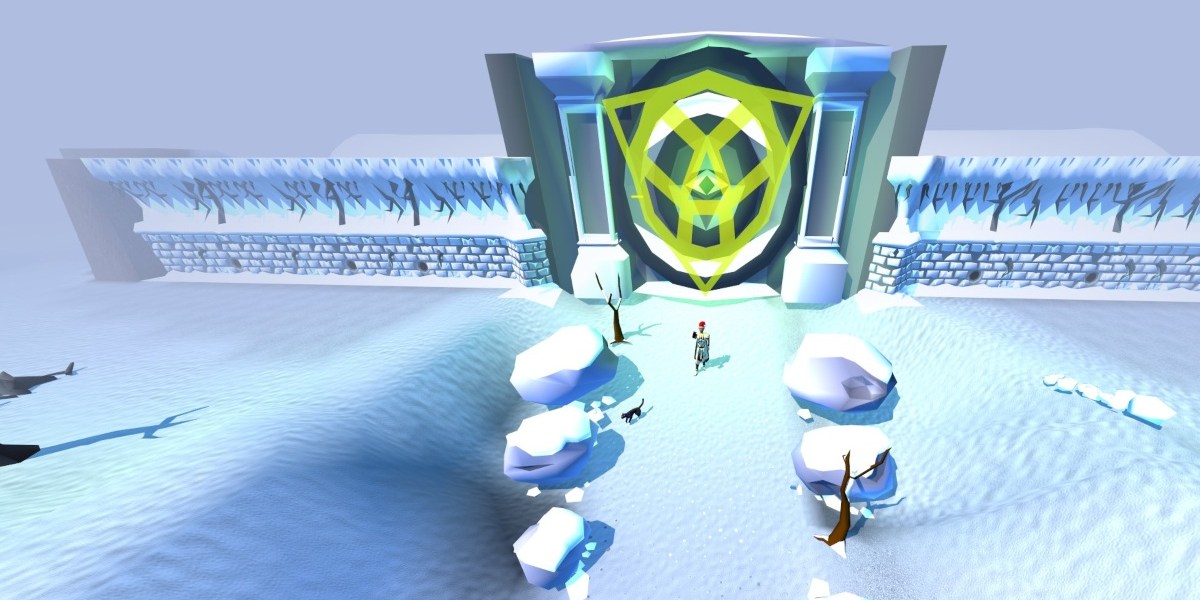 The Jagex team just held its first-ever Winter Summit, an event where they spoke to the Old School RuneScape community about upcoming changes and updates to the game. Since this was the first event of its kind, the team dropped massive bombshells of information, including a roadmap for the first half of 2023. The Old School RuneScape 2023 roadmap details enormous updates to the game while revealing more quests and activities to explore.

The first, and arguably the biggest, piece of information from the Old School RuneScape 2023 roadmap is that the team hopes to introduce a new skill to the game. This is a big deal, since the game’s 22 skills have not enjoyed an addition since OSRS’s release in 2013.

Adding a new skill is a tremendous change to Old School RuneScape. Therefore, the team is also changing how the in-game polling system works. This way, they can better understand their community and its opinions. From now on, significant changes like new skills will be polled in stages. At the time of writing, there is a poll live with a single, straightforward question: “Should a new skill be added to Old School RuneScape?”

According to the new skill blog post, the initial question needs to pass with over 75% yes votes. Afterwards, Jagex will move on to the ideation stages, where the community will be polled on what they want from a new skill. From there, several new skills will be polled to the community. The pitch with the most votes will then be refined, beta tested, and ultimately added to the game. How the poll stages will work. Image via Jagex

Secrets of the North Quest

Despite the excitement of a new skill, a few new quests and activities have been announced for Old School RuneScape. Jagex has been teasing a “mystery quest,” and finally revealed it at the Winter Summit: Secrets of the North.

Secrets of the North will expand on the following quests: Making Friends with My Arm, The General’s Shadow, Devious Minds, and Hazeel Cult. Players will need 69 Agility, 64 Thieving, 56 Hunter, and a recommended combat level of 85. The quest will reward players with experience in Agility, Thieving, and Hunter, as well as two Quest Points, and several rewards that were polled back in November.

However, Secrets of the North is only one of many new incoming quests. Secrets of the North will be a prerequisite for the next quest Jagex plans to add: Desert Treasure II, a sequel to one of the game’s oldest and most iconic quests. Jagex states it has been laying the groundwork for this quest over the past two years.

Desert Treasure II will be similar in structure to the original quest. Players will have to travel all over Gielinor to fight four bosses: The Leviathan, The Whisperer, Duke Sucellus, and Vardorvis. Of course, players who manage to complete the quest will be handsomely rewarded with a set of Ruinous Powers. Think of the Ruinous Powers as a different spellbook for Prayer instead of Magic.

The Ruinous Powers seem similar to the Ancient Curses added to RuneScape 3, but the Old School team insists the Ruinous Powers are separate. The Powers will also be heavily influenced by community feedback. Additionally, players will be polled shortly about Desert Treasure II. Questions will include whether it should be added to the game, whether it should reward the Ancient Curses, and whether the four bosses mentioned above should be repeatable after completing the quest. Old School RuneScape 2023 roadmap in all its splendor. Image via Jagex

Desert Treasure II will (tentatively) reward players with the Ruinous Powers, the ability to fight all four bosses again, a massive amount of Prayer experience, and five Quest Points.

The return of Bounty Hunter

Another one of Old School RuneScape‘s new quests and activities is not necessarily new but returning. Bounty Hunter has existed off and on during OSRS’s several-year lifespan, and the team thinks 2023 is the perfect time to bring it back. Of course, as a PvP game mode, Bounty Hunter is quite controversial within the community, so changes must be made. The developer promises to involve the community in several rounds of polling, so these changes are beneficial.

Bounty Hunter is precisely like it sounds: players are assigned a bounty target of a similar combat level and wealth at risk. Players get all the items their victim drops on kill and an additional reward to be determined by the polls. Moreover, the spirit and concept of Bounty Hunter Craters are returning. They won’t be in the same place or have the same look, but the Craters provide Bounty Hunter with a player opt-in system. The team believes this opt-in system allows them more creative freedom with the mode.

Rewards for participating in Bounty Hunter will be determined via polls.

Forestry: The Way of the Forester Activity

Jagex has also been expanding specific skills it feels are restrictive in its content, and the latest skill to get this treatment is Woodcutting. The skill will receive an expansion called Forestry: the Way of the Forester. This expansion aims to increase player social interaction by reducing resource competition, adding new events, and giving the skill more economic options. These benefits will be persistent throughout the world, and not limited to a specific location.

Players can grab a Forestry Kit from the Freaky Forester to start Forestry. When using it, several events can occur, not unlike the random events that already happen within Old School RuneScape. Players may also encounter unique forest inhabitants, who will provide special rewards. Forestry rewards will scale with Woodcutting level, just like many of the similar skill expansions in recent years.

Some of these rewards for Forestry include leaves, a new resource alongside logs, and a special Forestry currency. The developer also hints it may introduce another way to obtain the Lumberjack Outfit via Forestry. Of course, rewards and such will be polled later, closer to the expansion’s release.

It’ll be available in Old School RuneScape in mid 2023, as shown in the roadmap.

Finally, one of the last things discussed at the Old School RuneScape Winter Summit 2022 was official account builds. This supports players who choose to play alternative playstyles, staying at 1 Defence, for example. Players will be able to choose from a range of preset account builds. At first, these will be 10HP builds, 1 Defence builds, and Level 3 (no Combat experience) builds. There is also room for more builds in the future. This system will block accounts from gaining experience outside their chosen build. For example, a 10HP build will never gain Hitpoints experience. However, this goes both ways. Players will be able to restrict themselves after creating an account. But, they will not be able to restrict themselves if they’ve already broken the requirements. A player with 50 Defence can’t make their account a 1 Defence build.

Players have the choice to opt in or opt out at any time. That being said, the game still tracks experience gains, so experience will be regained if the restriction is lifted. Additionally, restricted players will be able to demonstrate their status with new chat icons, cosmetics, and HiScores. Matt Henzel
Matt has been an avid gamer since he could hold a controller. From OG Ratchet & Clank, to Pokemon Emerald, to Halo: Reach, to Overwatch, Destiny, and Deep Rock Galactic. Gaming is a passion of his, and he can't wait to share it with you!