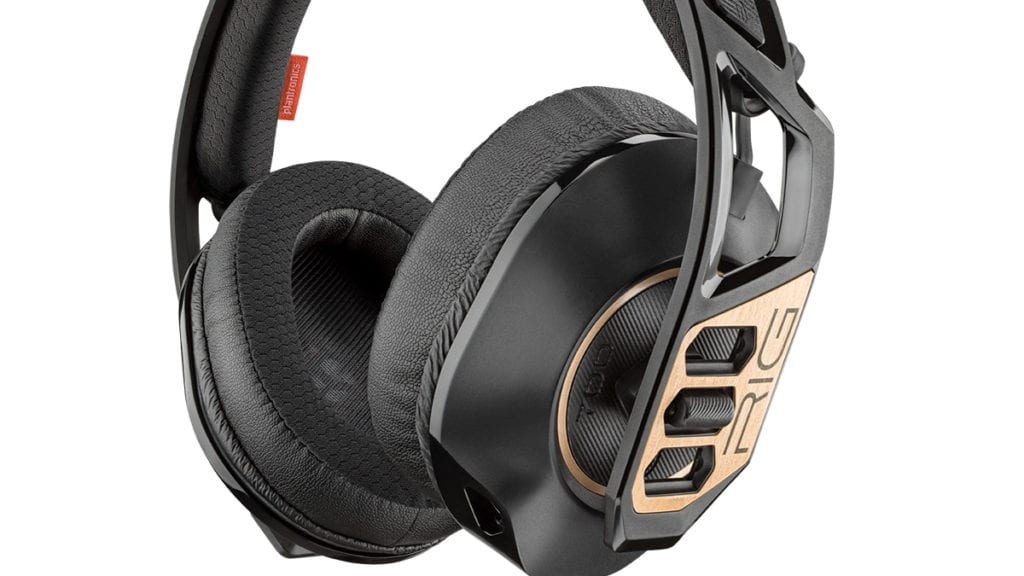 Gamescom 2019 is pretty much in full swing. Announcements for both hardware and software have been almost overwhelming coming out of the gaming expo in Cologne, Germany. But, there’s always room for more, right? Audio hardware maker Plantronics joins the brigade with a new announcement for its upcoming gaming headset line, the RIG 700 series.

I’ve been privy enough to review a number of different Plantronics headsets in the past. One of which was the RIG 800LX. The wireless headset has easily become one of my most used, specifically due to it being wireless with extensive battery life. It looks like the RIG 700HD (PC version) will also have an extended battery life, lasting up to 12 hours. This is a slight hit being that the RIG 800LX boasts somewhere around the 24-hour mark.

It looks like the RIG 700HD will revisit the use of cushioned earcups. This was present in the RIG 800LX model, providing a lightweight, yet, comfortable headset. Similarly, the headset will deliver sounds through its 40mm drivers. However, it doesn’t look like Dolby Atmos is a part of the equation this time around. Instead, the set will use Windows Sonic surround/spatial sound. Another certainty is the 700 series will feature Plantronics’ designed bass tubes that were previously introduced in other models, like the 400HX. 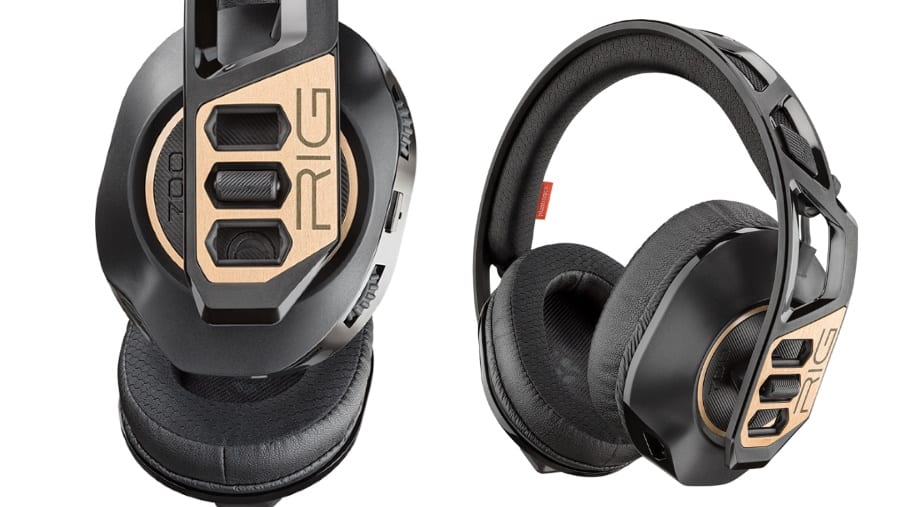 The headset will also include dials for balancing chat and game audio. If it’s similar to some of the other models, there will be a main volume dial with an additional one to balance how much chat or game sounds you want to hear.

The RIG 700 series of headsets will release for PC in the form of the RIG 700HD and retail for US$129.99 with other models announced in the line for the Xbox One and PlayStation 4. The models will slightly vary, each having specific identifiers for each platform. There isn’t a clear release date at this time. Even so, given my experience with the company and its past products, I’m looking forward to its next line.

Swing like Spider-Man in an outrun playground in Cyber Hook

By Sam Robins7 mins ago
News