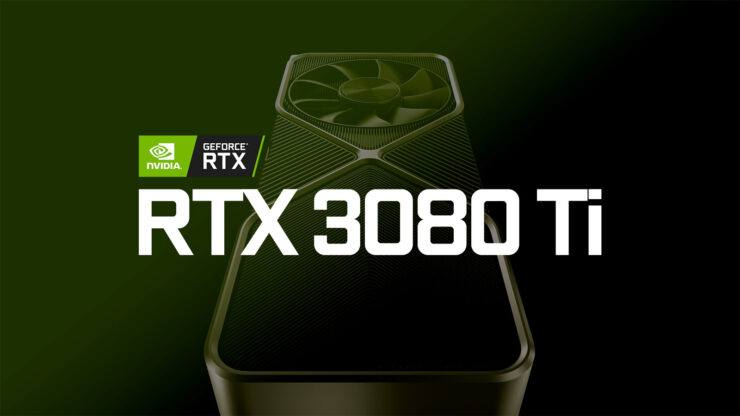 An RTX 3080 Ti announcement expected to arrive in a few days. However, a benchmark result of the graphics cards has leaked. While the RTX 3080 Ti has had more than its fair share of leaks, this is the first time we get a measure of its performance and speed. These results come from a Geekbench 5’s CUDA test of the graphics card, allegedly done by an unknown Nvidia partner.

The Geekbench result reinforces information from previous reports about the RTX 3080 Ti’s specifications. According to the benchmark, the RTX 3080 Ti will have 10,240 CUDA cores and feature 12GB of GDDR6X memory across a 384-bit interface. In addition, the graphics card comes with 8o multiprocessors and a maximum frequency of 1.67 GHz.

As for the actual Geekbench test score, the GPU scored 238,603 points, which is barely lower than that of the all-mighty RTX 3090. However, these scores may be misleading, and this doesn’t necessarily mean that performance of the cards will be the same. Note that the build used to test this card consists of an i9 11900K, 32GB of RAM, and a ROG Maximus XIII Hero motherboard yo represent high-end gaming rigs. You might notice that there are no results for any of AMD’s cards, which makes it difficult to compare the RTX 3080 Ti with its competitors. This is because CUDA is proprietary of Nvidia and cannot be used on graphics cards by other manufacturers.

The RTX 3080 TI was recently teased by Nvidia on Twitter and is expected to be announced at Computex 2021 on May 31. The RTX 3080 Ti is also likely to feature Nvidia’s “unhackable” Ethereum hash-rate limiter to discourage cryptocurrency miners from buying up gaming cards. Hopefully, the plan works and the RTX 3080 Ti will remain in stock for more than a couple of seconds when it eventually launches. As usual, these leaks are just rumors until we receive an official confirmation or announcement from Nvidia.

By Keren Philosophales1 hour ago
News