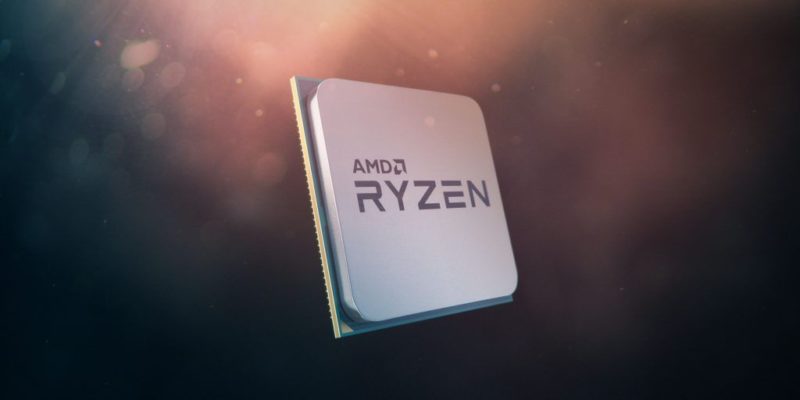 The scalpers did it again, but don’t give up hope yet on getting your hands on some next generation hardware this year. While Nvidia’s RTX 3000 Series debacle continues, things may not be as grim for AMD. Provided they take decisive action to shut down the bots. The AMD Ryzen 5000 Series is sold out at all retailers (trust me, I even drove to my local Microcenter since they wouldn’t detail stock via the website), but that doesn’t mean it will stay this way.

Unfortunately, the only way you will get your hands on anything right now is by paying the blood price on eBay. I would say things aren’t nearly as bad as the RTX markups, but perhaps that’s because the situation is more likely to be short-lived. AMD sold out its processors, sure, but not within minutes or even seconds like with what happened to Nvidia.

As you can see though, the prices are not cheap right now. No matter what model of the AMD Ryzen 5000 Series you look up on eBay, you’re sure to see a markup of at least 30% over MSRP. Some particularly bad offenders even want $1000 for the 5900X which is priced by AMD at just $550. Likewise, you’ll see some 5600X listings for as much as $550 ($300 MSRP). Do they forget there are stocked Intel products that do nearly the same things? These ain’t 3080s. 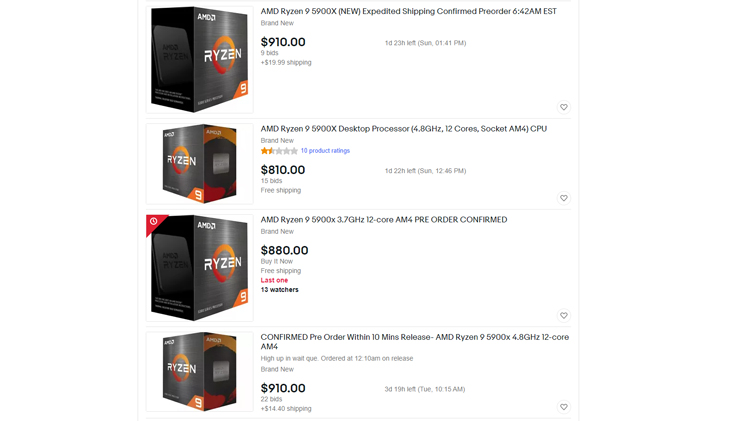 TSMC is the Star Forge of silicon

Don’t get too caught up in this madness though. We certainly don’t recommend paying the extra bucks just to be a first adopter. While Nvidia may be facing yield issues with Samsung, AMD relies on TSMC for its manufacturing. TSMC of course has far more customers to satisfy, but it seems capable of delivering far more units overall.

That’s great for those of us that are ready to upgrade, because the performance of AMD’s latest lineup is all too enticing. However, we’re also talking about CPUs for this particular launch, and timing will be crucial for AMD in the coming months. It currently holds the undisputed performance crown in multi-threaded tasks, but it it’s even going head-to-head with Intel in gaming now. It would be a huge blunder for AMD to squander its first true moment in the spotlight, and we see no reason that it will. Keep patient and stay vigilant. Retailers should see steady replenishments of stock and you should be able to acquire (without resorting to eBay) the AMD Ryzen 5000 CPU your heart desires soon.