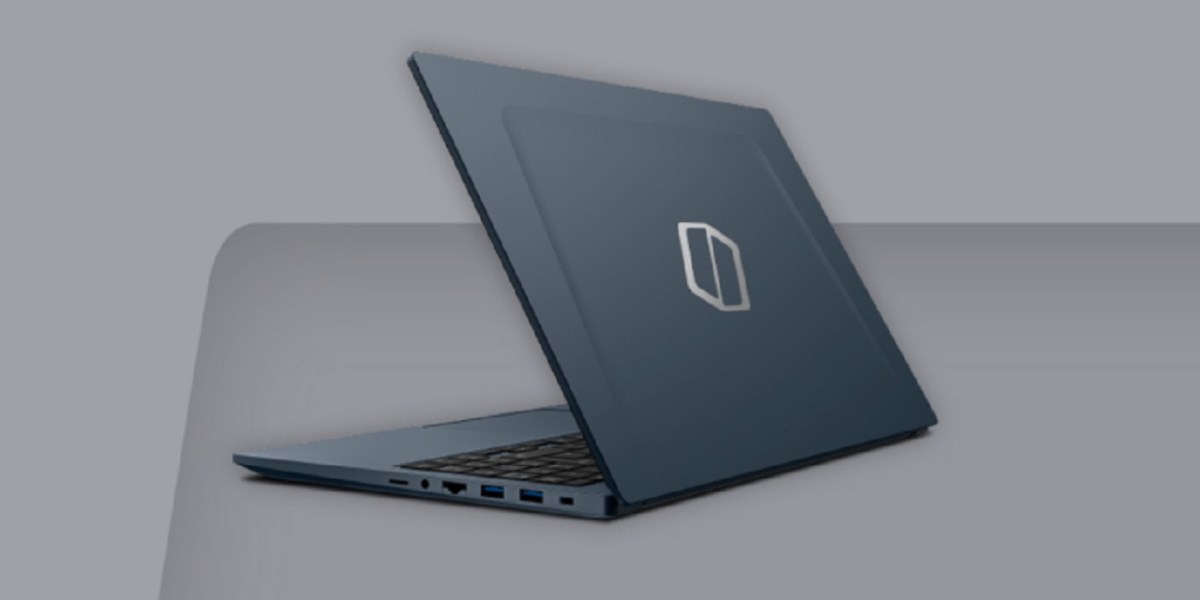 When Samsung launches the next iteration of its Galaxy Book laptop — the Galaxy Book Odyssey — it will do so with the Nvidia GeForce RTX 3050 and RTX 3050 Ti graphics cards in tow. Samsung made the announcement during its Galaxy Unpacked event on Wednesday.

The Galaxy Book Odyssey is Samsung’s latest entry into the gaming market. With the GeForce RTX 3050 and 3050 Ti included, that isn’t surprising . As far as the GPU goes, not much is known about what the RTX 3050 and 3050 Ti have to offer. Nvidia has yet to officially unveil the lower-end Ampere-based graphics cards.

Based on various other product announcements and rumors, the card will have a minimum of 4GB GDDR6 memory. It also has a listed boost clock of 1485MHz with a TDP of 95W. Other unconfirmed specs from VideoCardz.net has the GPU having 3584 CUDA Cores and 112 Tensor Cores.

In addition to the graphics card, the 15.6-inch LCD laptop will feature 11th-generation Intel Core H Series i5 and i7 processors. It will also allow up to 2TB of NVMe SSD, and up to 32GB of DDR4x RAM.

The laptop includes three USB 3.2 ports, two USB Type-C ports, an HDMI output, and an RJ45 ethernet port for wired internet connectivity. Wireless users will have Wi-Fi 6 802.11 ax 2×2 connection available on top of Bluetooth 5.1 for peripherals. Power-wise, the laptop will include a 135-watt charger to power an 83Wh battery.

It’s safe to assume that, based on the various specs announced during the event, Samsung is aiming this at being more of an entry-level gaming machine. Higher-end entries are expected in the future, though no announcement was teased or made during the event.

The Samsung Galaxy Book Odyssey with the Nvidia GeForce RTX 3050 and 3050 Ti launches in August. Retail cost for the laptop will start at $1,399 with announcements regarding specific market availability set to arrive in the coming weeks.

The latest patch for PUBG changes up bridge camping