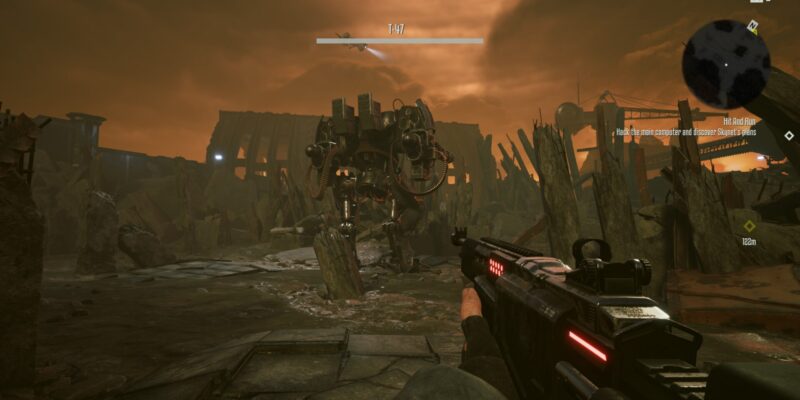 I feel that critics were a bit too hard on Terminator: Resistance when it launched a couple of years ago. The visuals may be dated and much of its ideas were borrowed from other games, but it was a compelling story that delivered what it promised: a faithful, brutal rendition of the future depicted in some of the Terminator movies. Annihilation Line is an expansion campaign that operates as a standalone side story separate from the main game. It isn’t all that different, but it’s another four to five hours of satisfying Terminator-blasting with more characters and lore that fans will enjoy.

Annihilation Line picks up right after the Hunting Grounds mission in the main game. Jacob Rivers has just defeated one of Skynet’s new Infiltrator models and the Resistance has started studying it. None of what occurs in this expansion is mentioned in the main game, but that can’t really be helped. It begins with Jacob dreaming of a childhood memory: he’s tagging along with his father as they go to dig up an old time capsule buried at his high school. But Terminators attack and the two are separated. Jacob wakes up and learns that John Connor has requested that he join Kyle Reese and two others on a special mission.

Reese and his squadmates, explosives expert Ferro and resident hardass Evans, show up and head out to make contact with another Resistance group to find the civilians. They learn that the civvies are being held behind the Annihilation Line, which designates the part of the country that Skynet has already completely overtaken. Reese, Ferro, and Evans all get a good amount of screen time, and are decently developed here, much like the other characters in the main campaign. The story even has a couple of twists and turns, with particularly memorable ending moments. If you liked the story in the base game, you’ll feel similarly here. It’s pretty good stuff. 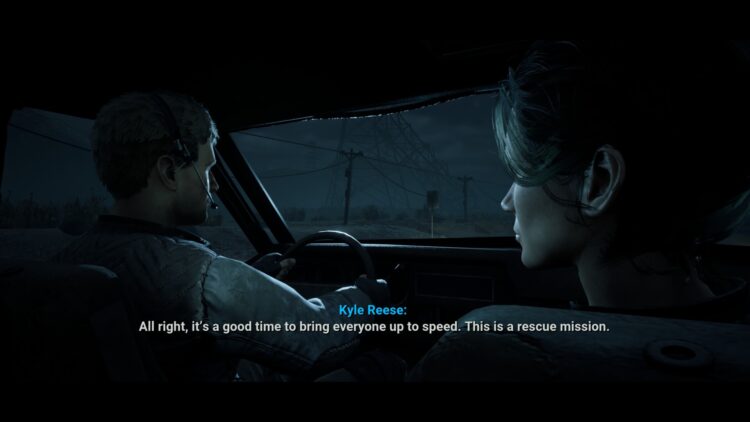 Mostly more of the same

The gameplay in Annihilation Line is pretty much exactly the same as Terminator: Resistance‘s midgame. You don’t get any violet weapons and have to make do with red ones, which are more than up to the task of taking out everything you come across. You start out with one of those weaker plasma rifles that isn’t all that great against Terminators, but it doesn’t take long before you get a sniper rifle and can start killing them with ease.

Honestly, though, this is just like the base game. You go to a few largish areas filled with rubble and enemies and follow markers to complete missions. There are also a handful of side missions that you can choose to take on, including some more instances of destroying Skynet bases. If you just wanted a few more hours of Terminator: Resistance, you’ll find with Annihilation Line. Not that it’s all totally familiar. Missions do contain some elements that you didn’t see in the base game, such as attacking a Terminator assembly line. There’s nothing here that’ll blow your socks off, but the content here is perfectly fine.

There are some new enemies too, although they’re T-600 Terminators. They don’t carry plasma weapons, but the stronger versions can’t be knocked down. The T-600s tend to carry Gatling guns and are mostly as dangerous as the T-800s. There’s also a couple of encounters with a Centurion. While there are plenty of stealth opportunities here, there are a lot of intense action scenes where you fight alongside your squadmates. Before the credits roll, you’ll have put down a hell of a lot of Terminators but, again, that won’t come as any surprise. 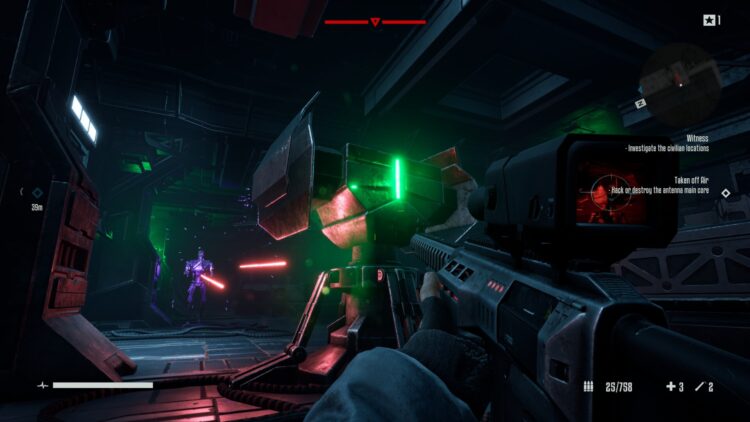 Of course, the issues from the main game persist. Terminators have zero interest in self-preservation and simply walk around in the open while you shoot at them. Even though you have a squad, once you become vulnerable, enemies will stop attacking your teammates and focus on you, which is pretty annoying. A boss battle against a giant enemy especially aggravated me, as I fought it alongside a bunch of NPCs. But every time I hopped out of cover to blast the thing, it ignored everyone else and focused solely on me. It would have been nice for some adjustments to be made on this front.

One thing that’s worth mentioning is that you don’t get to take any aspects of your main campaign character into this. When Annihilation Line starts, you’re level 13 and you have a pre-set loadout and no skill points distributed. This isn’t a big deal, as it does track with the main game (and you couldn’t have expected to bring an endgame Jacob Rivers into the middle of the story anyway). But it is a bit jarring to suddenly have to pick your skill paths again, as well as find all new upgrade chips and weapons to get yourself in fighting shape.

I have to say, I’m surprised by the breadth of Annihilation Line. It’s actually a substantial expansion and not some lazily made filler that tacks on a couple of hours of rehashed content. It’s probably about 40% the length of the main campaign, meaning that players will likely find that it has a worthwhile amount of gameplay. Granted, it’s still fun to snipe Terminators, even if I hate the way they move just enough to mess up your sniper shots. I still really don’t like how long the game makes you wait between rounds when using that weapon, although it’s so overpowered that I completely understand why that’s the tradeoff. 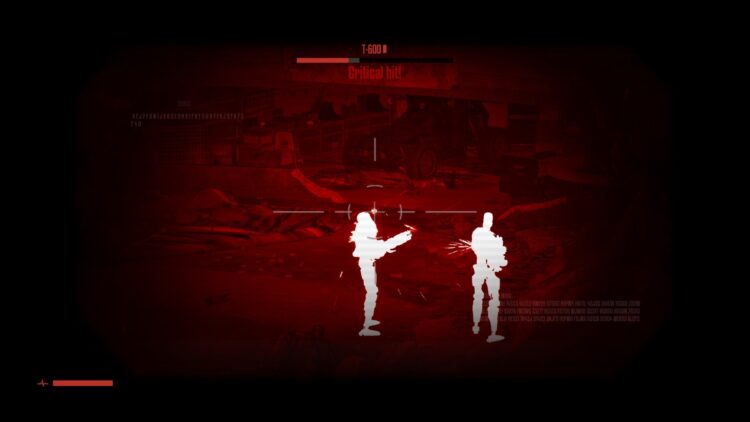 Simply put, if you want to spend more hours playing Terminator: Resistance, especially alongside Kyle Reese, Annihilation Line is a good purchase. It’s a bit of a bummer that no one got the rights to Michael Biehn’s likeness, but he kind of looks like him if you squint. There’s enough content here to get your money’s worth and the story and characters are certainly interesting enough to see to the end, so I’d say Teyon once again did a pretty good job. Now we just need to continue to wait patiently for that RoboCop game. Your move, creeps!

Annihilation Line is more Terminator: Resistance. With several hours of playtime alongside new story and characters, it's easy to recommend for people who enjoyed the main game.

How did the Farming Simulator series get so big?