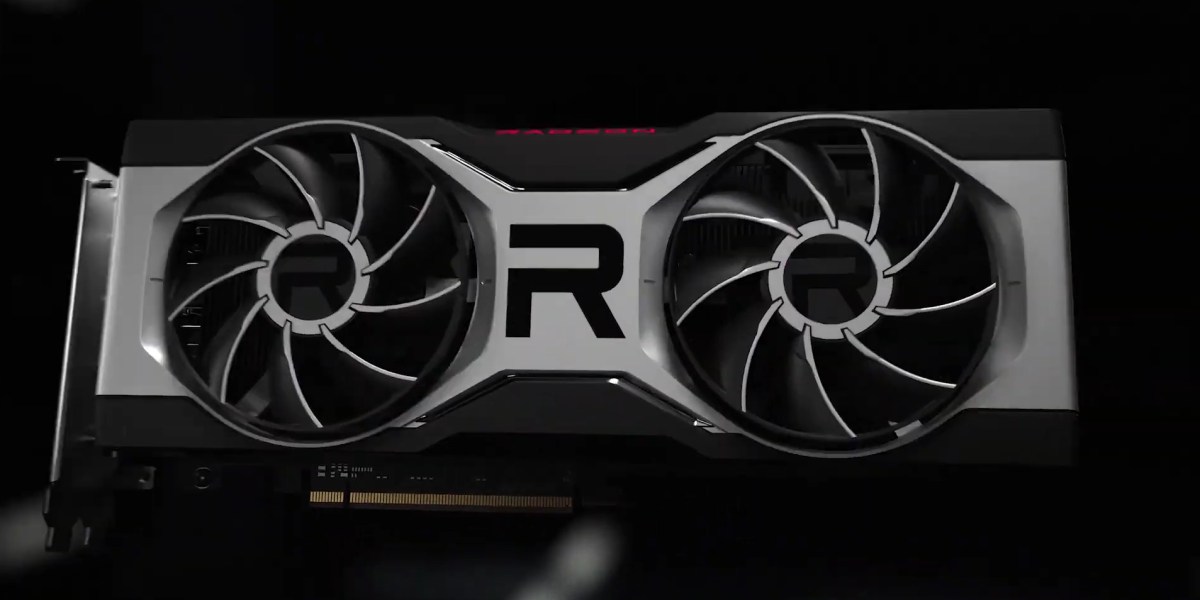 No matter how you try to spin in, the launch of the AMD Radeon RX 6000 series wasn’t the greatest. From November 18 when the RX 6800 and RX 6800XT released to the latest release of the 6700 XT in March, the available stock has been next to nonexistent for consumers.

AMD has publicly said that demand for the new generation of graphics cards has surpassed that of any prior generation. However, there is a different feeling from some within the company and its partners.

According to sources at three prominent retailers, they were under the impression that stock, despite the expected demand increase, would be regularly available. It wasn’t until a few weeks before release that they were told incoming stock would not match what was anticipated. Rather than inform customers with full transparency about the likely limited supply, the partners were expected to continue as normal.

“It was a complete mess,” one source said. “Then the launch actually came.”

Five different people from the PC component market all said the same thing: what was available to sell was nothing compared to past launches with less demand. A couple even said AMD had more to do with lack of product to customers than any bots and scalpers.

“It 100% was [a paper launch],” PC Invasion was told. “We were told one thing, and what we were given was far less than that. It’s like they had no chance of meeting basic levels of product.”

What was happening at AMD before Radeon RX 6000 series launch?

If the belief from retail partners was that the launch was papered, what was the feeling internally at AMD? One individual close to the Santa Clara-based company said that there were some delay discussions within the company. However, those talks never got too far.

“They were confident that stock would be quicker to recover than what was forecasted,” they said.

Since the first launch in late 2020, regular availability and expected stock increase haven’t really improved. Most places continue to be out of stock or see third-party sellers listing the cards for greatly inflated prices. A simple search on a platform like Newegg will show RX 6900 XT cards — a GPU with an MSRP of just $999 USD — being listed for $2,600 USD.

Weeks before retailers knew anything, AMD learned product wasn’t going to be near initial expectations, the same person said.

“Many were left in the dark because the company was scrambling a bit,” the source said. “It wasn’t intentional by any means, though.” 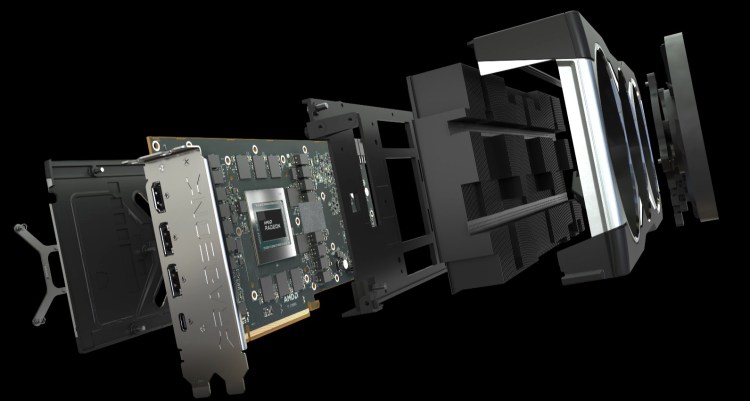 When reached for comment, AMD doubled down regarding demand being far greater than the supply. In a statement the drastically contradicts what the multiple retailers said, AMD says that it, in fact, increased shipments to meet the growing demand of the population.

“Shipments of the Radeon RX 6000 Series graphics cards in the launch quarter were three times larger than any prior AMD gaming GPU priced above $549,” George Millington, PR director at AMD told PC Invasion. “Based on this incredible demand, we have extended production to make them available to as many gamers as possible on AMD.com.

“We continue to make reference cards available on AMD.com and will continue to replenish supply for the foreseeable future, giving gamers and enthusiasts a direct option to purchase the latest Radeon GPUs at the suggested retail price. We will also continue to support our partners in the development of their custom AMD Radeon RX 6000 Series graphics card designs.”

Despite the belief of many, not everyone at AMD thinks the company would have been better off delaying. On top of the official statement from the company, some believe it’s a case of bitterness from the retailers.

One source at AMD, who asked to remain anonymous, thinks that retailers are just mad they couldn’t make more money. Rather than enjoy the record sales on PC components, it’s all about what else can they take advantage of.

“Sales and profits were higher than ever before for graphics cards,” the source said. “It sounds like they are just mad about not being able to make more with everyone still being at home looking for things to do.”

Nevertheless, the availability of the AMD Radeon RX 6000 Series isn’t getting much better. Cards are selling out as quickly as stores can get them. Waiting until late 2021 or early 2022 may give you better luck at buying a new card near MSRP. If you can’t, you’re looking at sites like eBay as your best bet, with a significant markup, of course.