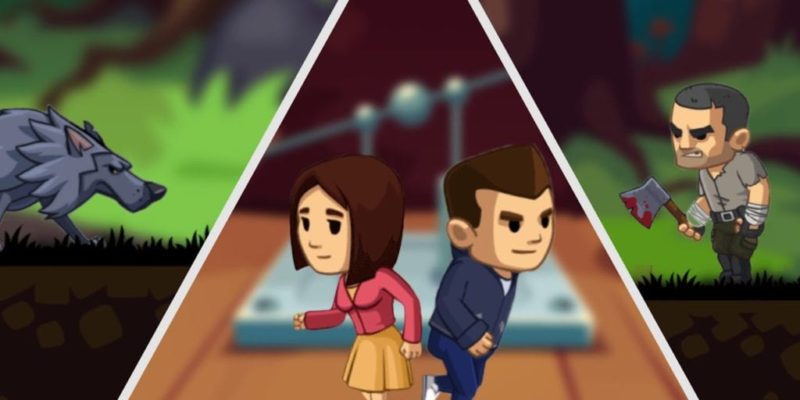 The game is set in an illustrated post-apocalyptic world, and as you may have guessed from the name, the undead make an appearance. Players will have to scavenge for resources, craft items, construct shelters and recruit companions to help in flight against the undead hordes and hostile survivors.

The game will feature single player as well as online play and the developers are giving players different options on how to tackle the game through customisable systems. For example, players can choose between hands-off automated combat, classic 2D skirmishes or tactical isometric encounters.

“We’re extremely happy to finally lift the lid on Z-Alert” said John Nash, Lead Designer at Cedar Games, “our mix of survival RPG and simulation is a pretty special one. What we’ve been able to show today is just the tip of the pickaxe and I can’t wait to reveal more information in the coming months.”

This is a game to watch if you enjoy survival games so watch out for further Z-Alert updates in the months ahead. To keep up to date, you can also follow their Twitter account.