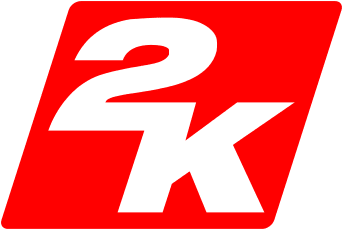 2K Games president David Ismailer recently spoke with our friends at Gameindustry.biz, citing the company’s targets to improve its growth. One of those would be an expansion into China. And no, it’s not an expansion in the vein of Civilization: Rise and Fall or XCOM 2: War of the Chosen. It’s an expansion into the Chinese market in which 2K Games hopes to gain a strong foothold on. One way of doing this is to grow the portfolio of games from Firaxis. 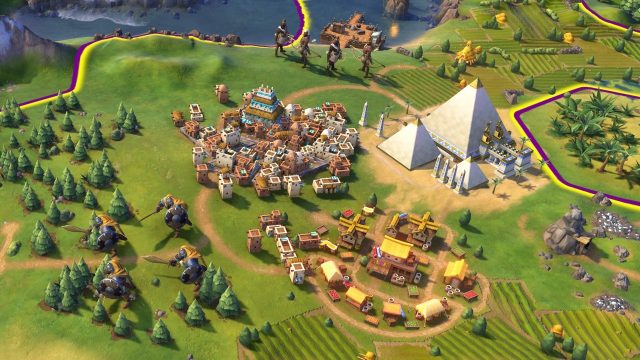 Building the portfolio of Firaxis

In the interview, Ismailer mentioned that 2K Games was building on their brand. Tried-and-tested yearly offerings such as the NBA 2K and WWE 2K sports titles will still be around. However, one such branch they plan on growing further would be products from Firaxis.

“We did Civ, then we did XCOM, and now we’re looking hopefully to add one more to that portfolio.”

There are no concrete details yet what this new IP would bring, but Ismailer also noted how it’s of utmost importance for the company to push into the Chinese market. After all, China was touted as the new “Games Industry Capital of the World” by Bloomberg analysts. Esports has boomed in the country that it boasts over a hundred million League of Legends players. Companies such as Tencent and Alibaba have made headway in integrating gaming, traditional sports, and culture. And hey, there are even plans of building an Esports District right in the middle of Shanghai.

Who knows, we could see 2K make a serious foray into the esports gaming scene with their new IP. Maybe an Alpha Centauri battle royale? Or an XCOM-inspired MOBA game perhaps? 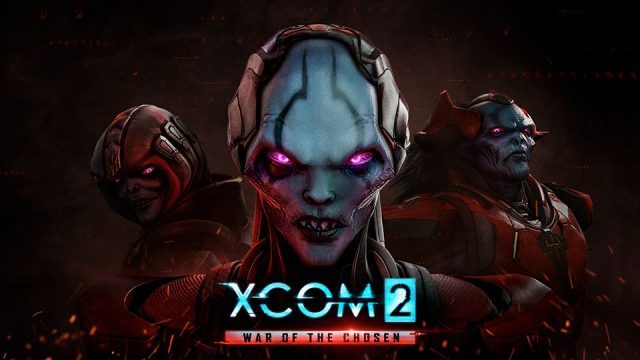 Along with plans to gain ground in the Chinese market, 2K Games also hopes for continued growth in the mobile games industry. Likewise, they wish to craft games that keep players engaged longer.

“You go to an amusement park, the more rides they have, the longer you stay there. Then sometimes the amusement park has a nighttime event and I stay until that event; they keep me in there. And occasionally they build a new roller coaster, and I come back to experience that roller coaster. We’re building our games in the same way. We need live events, we need post-launch content, we need to keep the consumer engaged once they get in.”

We don’t know if this is in the same vein as Civilization’s “one more turn” routine from Firaxis, or something else entirely. As usual, PC Invasion will keep you updated as more developments come to light.

The new Gambit map for Destiny 2 Forsaken has been revealed