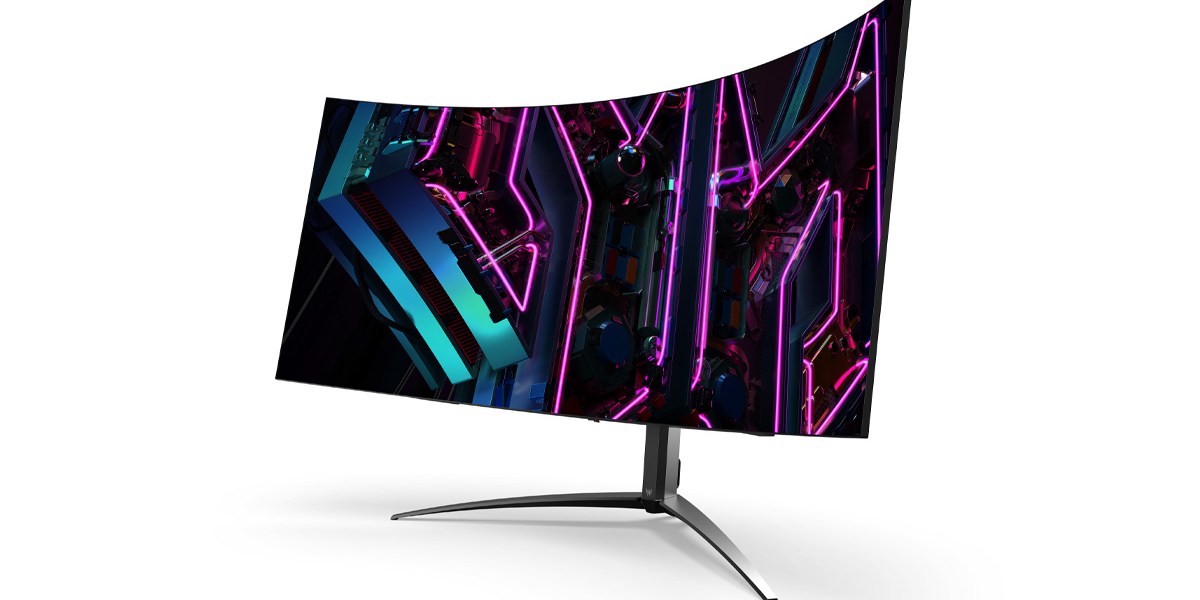 It’s the week of CES 2023 and companies are announcing their newest lineup of tech offerings. And Acer has stepped up with a new OLED gaming monitor that’s set for release later this year. OLED gaming monitors are starting to become a bit more plentiful as time goes on. But the Acer Predator X45 monitor is an addition to this space that should easily stand out. If one thing’s for sure, it has the specs to compete with some of the best gaming monitors available now.

The Acer Predator X45 is a 45-inch, 800R curved monitor that sports a 3440 x 1440p resolution and a 240Hz refresh rate. Alongside this, it supports 98.5% of the DCI-P3 color gamut. The OLED panel is HDR10 certified and has a peak brightness of 1,000 nits. Plus it supports AMD FreeSync, though it doesn’t support Nvidia’s G-Sync. So, right off the bat, these are pretty impressive specs. It also has a 0.01 ms response time, meaning it should perform well with competitive games.

In terms of what it offers via extra features and ports, most of it is what you’d expect. It comes with an adjustable metal stand that should be sturdy enough to keep the monitor pretty stable. Elsewhere, it has one DisplayPort 1.4 slot and two HDMI 2.0 ports, which is standard for most monitors at this level. A nicer inclusion is the USB hub with a USB Type-C port. If you’re someone who always manages to use up every USB port you can find, this should be very helpful. Finally, it also has a KVM switch that lets you switch between a desktop and laptop without needing to change your keyboard and mouse. 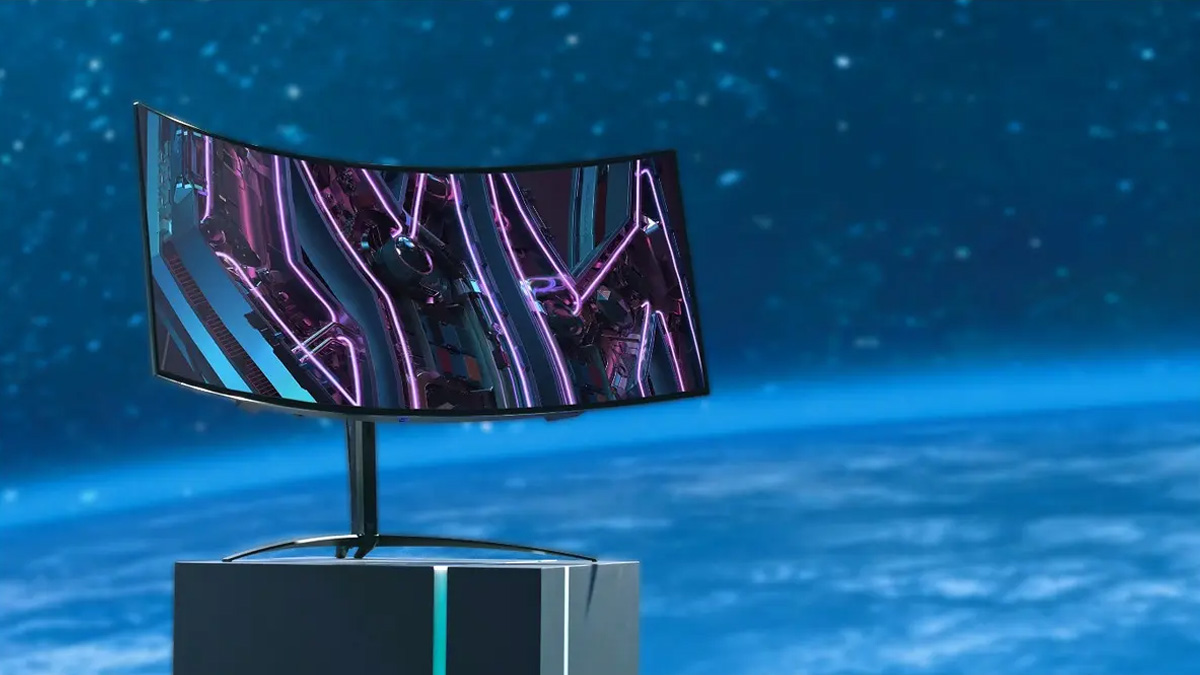 The Predator X45 looks to be an impressive OLED gaming monitor, with an equally large price tag. On release, it will cost $1,699 USD, which is by no means cheap. As for when it will come out, there isn’t an exact date yet. It’s expected to launch sometime in Q2 2023, so anytime between April and June.

It should be an interesting addition to the high-end gaming monitor space. But it’s also competing with high-refresh rate 4K gaming displays. Of course, the Acer Predator X45 still has a lot going for it since it’s a curved OLED monitor. We’ll just have to wait and see whether it’s something that gamers will take interest in.

Silent Hill 2 remake will be ‘faithful to the original’ with some modernization changes, says Bloober

Is There an English Dubbed Option in One Piece Odyssey? – Answered

By Cameron Woolsey2 days ago
Industry

Dread Templar will launch out of Early Access in late January

By Janzel Sandejas3 days ago
Features

Razer has a new soundbar that tracks your head movements