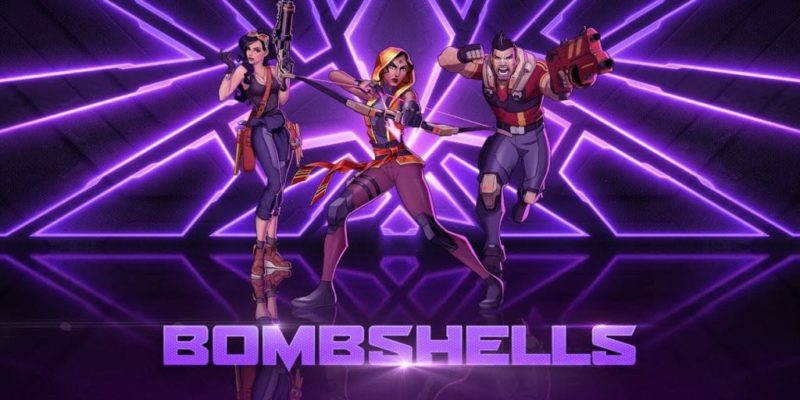 Volition have put out another trailer for the upcoming Agents of Mayhem, this time concentrating on a new trio of protagonists. Future Seoul is a dangerous place, so sometimes you may need to deploy some extra-destructive specialists.

Enter the Bombshells, a team consisting of a fashion icon, former immunologist, and football ‘ard man. They’re ready to stand in the way of LEGION with a selection of explosives, arrows, and, I guess, cars with footballs on them.

Agents of Mayhem is out in August. It’s an open world title with connections to Saints Row without actually being another one of those; and it’s single player only (despite the increasing cast of playable characters).

PC Invasion Plays Get Even