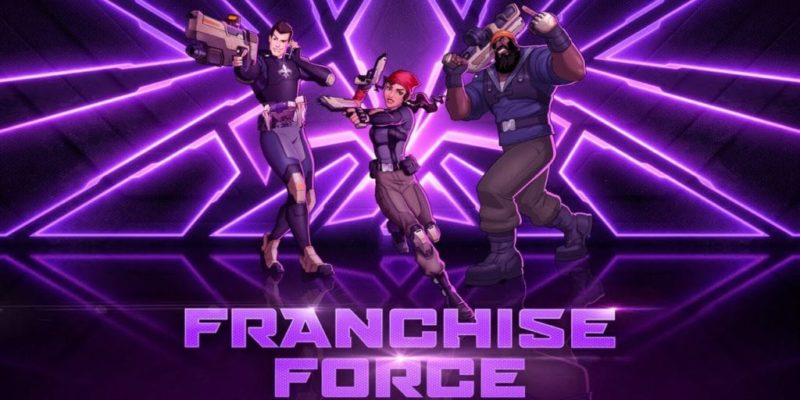 Volition’s Agents of Mayhem is releasing on 18 August and this new trailer introduces the Franchise Force. There are three staples of the team, Hollywood, Hardtack and Fortune. Hollywood thinks of the team as a franchise and should be marketed as such. Fortune is fast, Hardtack is big, and Hollywood has tickets on himself. He’s also an ex-adult movie star.

This video is typically over the top which is what you’d expect from Volition following the Saints Row series. There are 12 agents in total so expect more videos as the Agents of Mayhem launch approaches in a few months.

Dawn of War 3 patch notes for 8 May