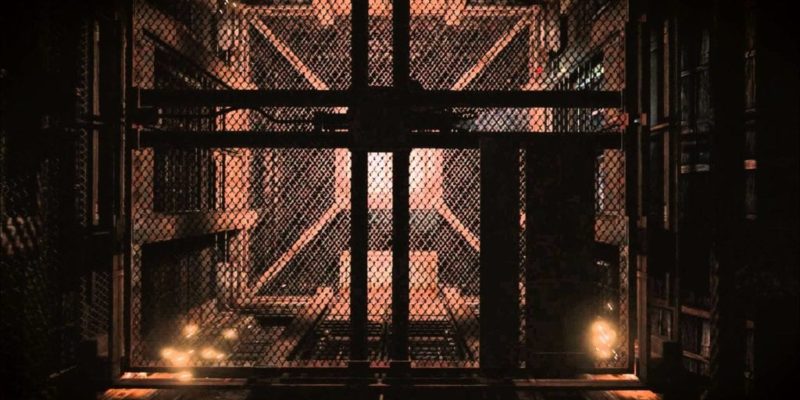 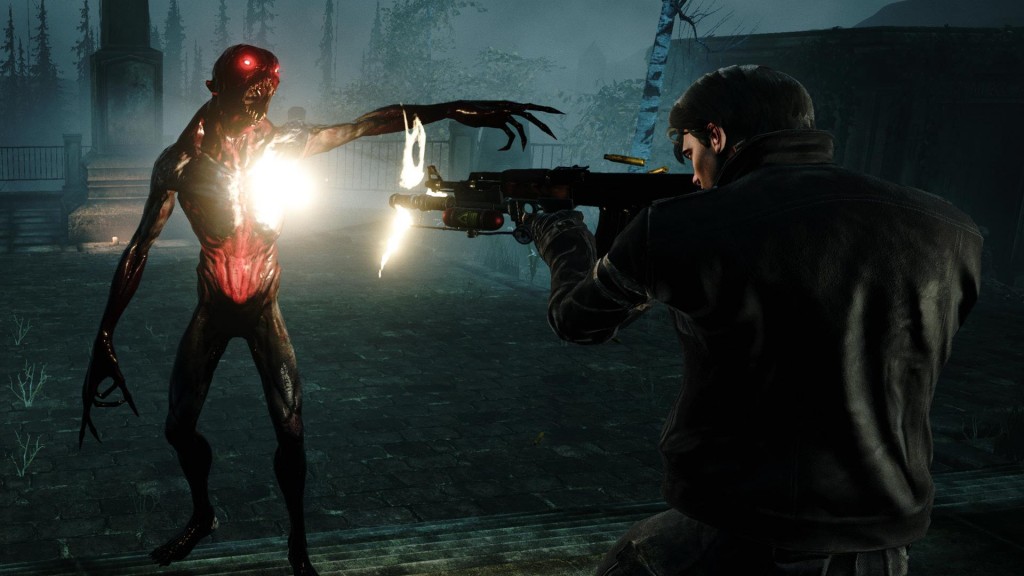 Remember when Alone in the Dark was … oh never mind.

Following yesterday’s news of Alone in the Dark: Illumination being pre-orderable, Atari has put out a trailer showing a bit of gameplay from the upcoming series revival. As we keep mentioning (to make sure everybody knows,) this is a bit of an odd ‘revival.’

You see, Alone in the Dark: Illumination appears to be turning the game into a co-op, third-person shooter. Made by a developer with the name “Pure FPS.” That part, at least, is quite funny.

It’s not the Alone in the Dark you remember, in other words. That doesn’t necessarily have to signify a bad game or anything, but it’s always weird when publishers bring a name back from the dead and then change everything that gives said name any historic (or even nostalgic) significance.

Alone in the Dark: Illumination says it’s due for release in “Fall 2014,” which … is … well, it’s now, really. There will apparently be a closed beta starting in November, so I think the final release date will more likely be in early 2015.

Elite: Dangerous release date to be announced next week