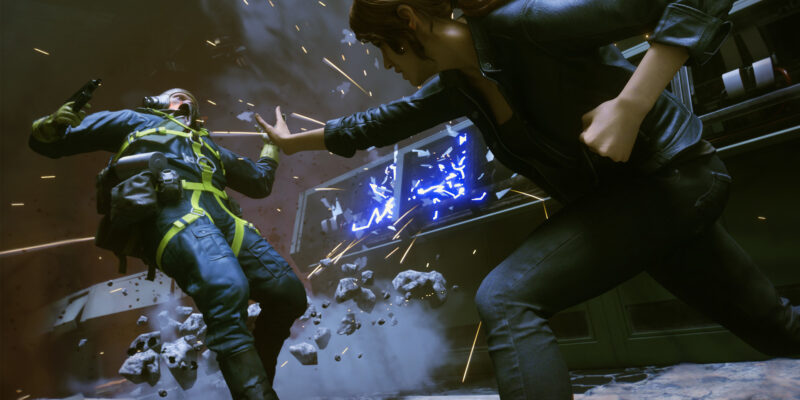 Amazon Prime has always offered some good games for free throughout the past several months. We got things like Knockout City and Battlefield V, with freebies for games like Genshin Impact and Valorant. But this month is particularly impressive, as Amazon hands out some incredibly solid titles for all Prime subscribers. Amazon Prime is giving away Control: Ultimate Edition and Dragon Age: Inquisition. Subscribers can also expect some more bundles for popular games like Genshin Impact and League of Legends, the latter of which ramped up its rewards to include some free RP as well.

To claim these freebies, you just need to become an Amazon Prime member and link your Twitch accounts. If you already have a subscription to Amazon Prime, this is a great opportunity to rack up some goodies or games to add to your library.

Amazon Prime is giving away nine free games this month, with some shockingly high-quality offerings, like the fantasy RPG Dragon Age: Inquisition through the Origin client. Control: Ultimate Edition is available for Prime members through a partnership with GOG. The other games offered this month are Rise of the Tomb Raider (another very good one), Puzzle Agent 2, Rogue Heroes: Ruins of Tasos, Secret Files: Sam Peters, BAFL – Brakes Are For Losers, Liberated, and Demon Hunter 2: New Chapter.

As usual, Amazon is also handing out bundles filled with in-game goodies for popular games. Genshin Impact, as per usual, will get an exclusive Amazon Prime Bundle filled with in-game currency and level-up items. League of Legends also upgraded its Amazon bundle to include 650 RP, a capsule containing a free skin, as well as an emote. There will also be bundles for Apex Legends, New World, and FIFA 22.

These offers will expire by the end of the month. Be sure to redeem everything you need before it’s too late. 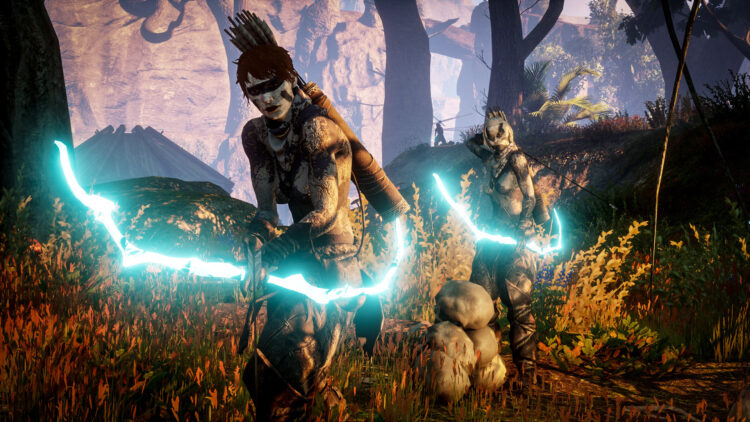