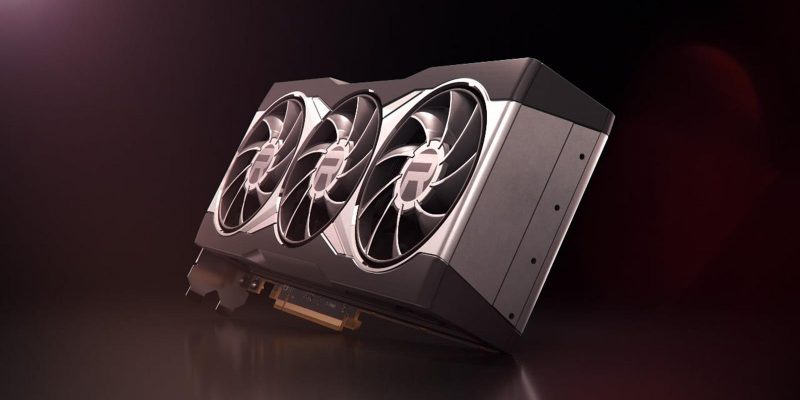 AMD has revealed its patent for an alternative to DLSS. The patent also provided more insight into how the technology will upscale images without deep learning. The technology was previously known as FidelityFX Super Resolution (FSR) but has since received a new name according to the patent. AMD is now calling it “Gaming Super Resolution”.

AMD has lagged behind Nvidia in terms of upscaling technology for quite some time now. But this may finally be a great opportunity to close the gap. The patent was made publicly available by the United States Patent and Trademark Office (USPTO) and goes over the gaming super resolution process in excruciating detail.

AMD states that conventional linear upscaling methods may result in blurry images and distortions since they do not take into consideration other types of information. Unlike Nvidia’s DLSS technology, Gaming Super Resolution (GSR) will not be utilizing deep learning. AMD claims that its competitor’s approach results in a significant loss of color and detail in upscaled images. Therefore, Gaming Super Resolution will use both linear and non-linear operations. The goal of this is to both preserve and enhance the original image.

The patent also confirms that Super Resolution could run on almost any device, regardless of the hardware. This includes computers, gaming devices, smartphones, and other electronic devices. This technology will even be available to those with older graphics cards from both Nvidia and AMD. Also, team red will likely push for Gaming Super Resolution to release soon on hardware based RDNA 2 architecture, such as the RX 6000 series and newer consoles.

AMD initially filled the patent all the way back in November 2019. However, some still speculate that Gaming Super Resolution could possibly release in June.  Nonetheless, the technology will be releasing according to Scott Herkelman, the CVP and GM at AMD Radeon.