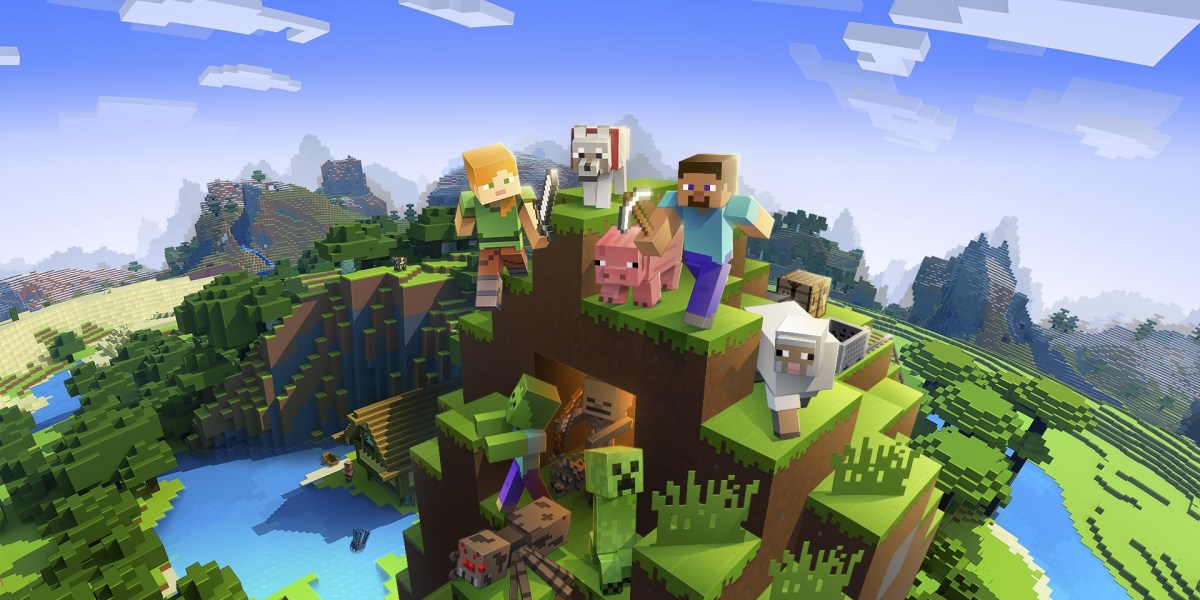 Although AMD’s Radeon 6000 Series created quite a buzz when it managed to keep up with Nvidia’s RTX 30 Series in plenty of popular games, it wasn’t punching pound for pound in all titles. The latest Radeon Adrenalin driver 22.7.1 addresses more of the criticisms rightfully dealt against AMD’s graphics department though.

Radeon Adrenalin driver 22.7.1 updates a number of things, but the headline optimization is definitely for the OpenGL API game performance. This boost mainly applies to older titles, as Vulcan has largely replaced OpenGL since 2017. However, the performance gains will still be relevant to many since there are still plenty of popular games out there based on OpenGL.

Minecraft is of course the star example of this driver update, and AMD is well aware of the fact. The company released some internal testing results that demonstrate massive performance improvements in Minecraft for Radeon 6000 Series graphics cards. The silver lining is that these performance improvements also trickle down to older lineups as far back as the RX 400 Series.

The Minecraft performance gains on new Radeon cards are pretty impressive, particularly considering the benchmarks were measured in 4K on maximum settings. This may not be your title of choice though, so we’ve compiled some other examples of OpenGL-based games to check out to see the before and after. Titles such as Hitman (2016), Quake II RTX, Life is Strange, Pay Day 2, Guild Wars 2, Rage, Metro franchise games, and Portal 2 should all benefit from the 22.7.1 driver update. You can find a more comprehensive list of games here.

AMD also noted some updates for Variable Rate Shading (VRS) support in popular titles. You’ll now be able to enjoy better framerates in Valorant, Elden Ring, and Resident Evil Village. This relatively modern graphics technique uses pre-rendered frames along with some other maths to lighten the rendering workload of the GPU. The result should help smoothen out your gameplay, and VRS support is something that more games really need.

Part of a greater strategy?

Tuning up OpenGL performance was long overdue for AMD Radeon GPUs, but at least the day has finally come. This update is significant due to the optimization it brings to the relevant titles. However, there is a lot more to drivers than just framerates. Performance, stability, and other software integrations are what make Nvidia’s GeForce drivers so popular. AMD has a lot of catching up to do if it wants to compete with Nvidia in the next generation of graphics.

The RDNA 3-based Radeon RX 7000 Series sounds seriously impressive, and Nvidia’s RTX 40 Series might use big amounts of power to keep up. If AMD can offer more efficient cards with improved driver support, we might see a few more Red gamers out there in what is currently a very Green world of PC gaming.

Check out AMD’s official press release for the Radeon Adrenalin 22.7.1 driver for the full details of new features and improvements.

Tower of Fantasy will release on PC next month

By Keren Philosophales6 days ago
Guides

By Sam Robins6 days ago
Guides