More leaks have surfaced regarding AMD’s next upcoming Radeon 6000 GPU, and it looks like a full release is not far off. According to YouTubers Moore’s Law is Dead and Coreteks, AMD may be launching its Radeon RX 6600 XT graphics card sometime in August.

These leaks come just a few days after listings for both the RX 6600 and RX 6600 XT were spotted on PowerColor’s website. The listings lacked information and specifications for the 6600 and XT variant, but the listings still revealed the names of these graphics cards. These pages have since been removed by PowerColor, but not before word got out about the upcoming cards. 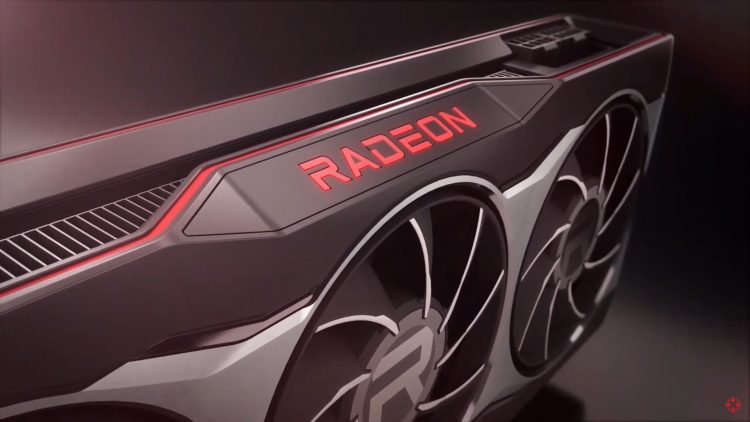 AMD’s Radeon RX 6600 XT is expected to be sold exclusively as a custom graphics card through add-in board (AIB) partners such as PowerColor. This means that there won’t be a reference model for the card and it will likely not be sold directly by AMD. While there is no word on pricing as of yet, some speculate that the graphics card could have an MSRP of $399 USD. This would put the entry-level RX 6600 XT at the same price as Nvidia’s more enticing RTX 3060 Ti. This makes sense given the current state of the GPU market, however, it may cause problems when markup prices start to drop. As usual, take all this information with a pinch of salt until an official announcement is made by AMD.

Get Obduction for free on the Epic Games Store next week