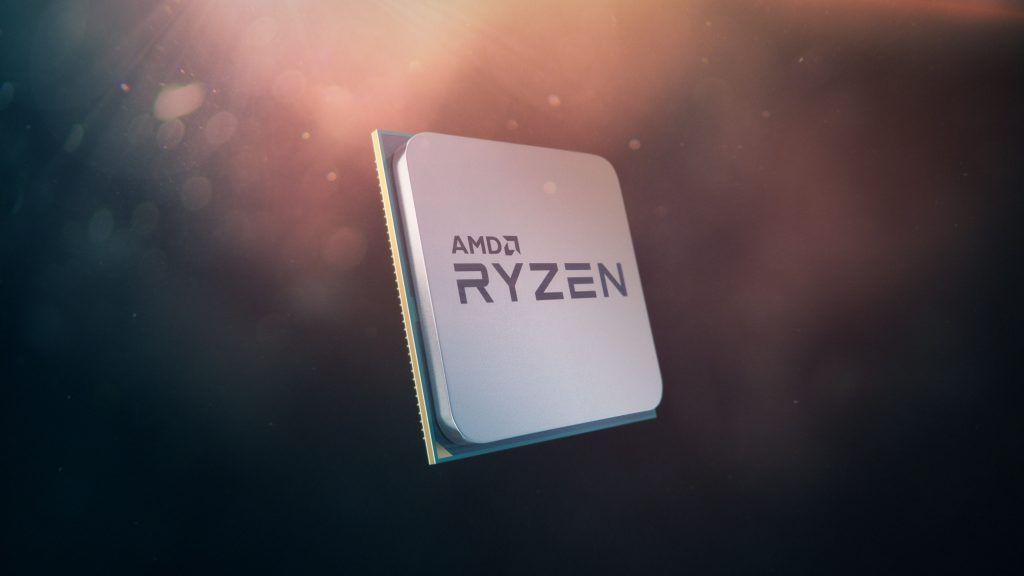 The hardware news has been hot lately and things don’t look to be cooling down anytime soon. With Nvidia’s RTX 30 Series launch ongoing, the news has been GPU-centric lately, but AMD looks ready to seize the spotlight come October 8. We’re expecting to hear all of the details about the Zen 3 architecture redesign and see the company’s next lineup of desktop Ryzen CPUs. For the past several months, we anticipated the lineup would feature 4000-series branding. Lately though, rumors have suggested that AMD will move ahead to using the Ryzen 5000-series branding for Zen 3. The latest discovery of a 5800x-labeled CPU in the Ashes of the Singularity entry database lends even more credit to the rumors.

The now-removed entries were found by @APISAK, who also provided screenshots of the discovery. As we can tell from the images, the 5800x features eight cores and 16 threads. This falls in line with previous rumors which suggested that the new product line would not add more cores across all models.

Instead, AMD’s CEO said during its 2020 Financial Analyst day that it would focus on instructions per clock (IPC) improvements. More recently, it was clarified that AMD was interested in providing higher, but sustainable boost frequencies. This is evidenced by the recent rumors of 5.0 GHz boost clocks at 150W TDP.

All we can do is be patient

While the sample seen in the Ashes of the Singularity benchmark didn’t yield particularly impressive results, it doesn’t mean it represents the final performance levels of the AMD Ryzen 5000-series. Companies regularly test the waters on various benchmarking tools with engineering samples that are meant to accomplish very specific goals. That means the frequencies or results seen in the tests do not reflect actual performance.

Whatever the case may be, we’re sure to find out official news from AMD soon. When AMD holds its Zen 3 reveal event on October 8 we should learn the official naming, core and thread counts, clock frequencies, cache changes, power usage, and more. The company has done an incredible job at keeping things quiet in relation to its new CPU and GPU lineups, but the next week could easily see that change.