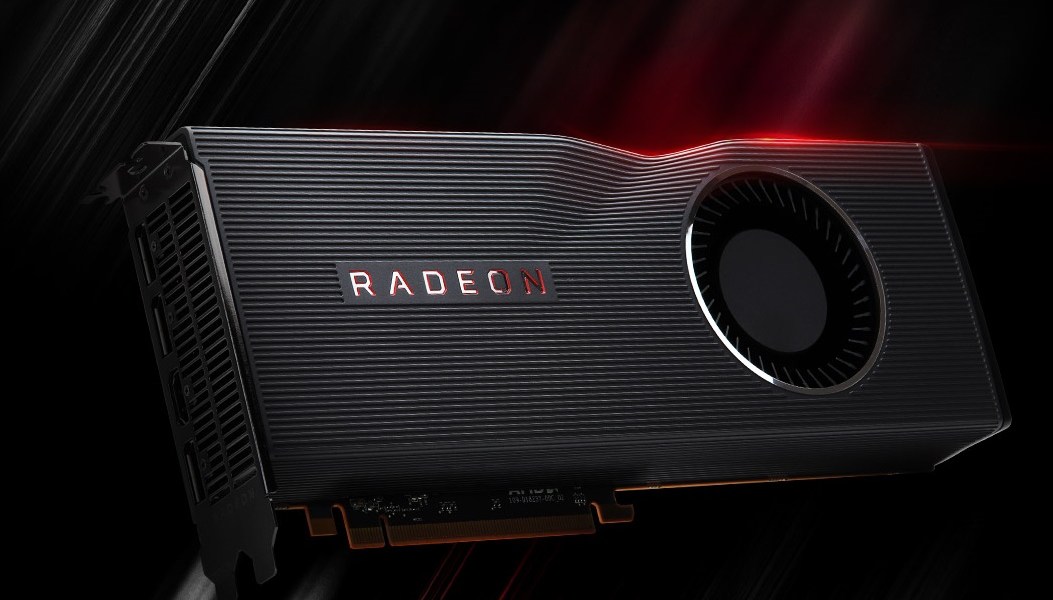 With Windows 11 right around the corner, AMD has introduced new Radeon gaming features and even enabled support for their own performance-boosting technology on RX 5000 graphics cards. The recently released, Radeon Adrenalin 21.9.1 driver brings Smart Access Memory (SAM) support to Radeon RX 5000 graphics cards paired with Ryzen 5000 or even Ryzen 3000 processors.

However, you’ll still need a 500 series motherboard with an updated BIOS in order to benefit from SAM. Smart Access Memory grants Ryzen processors full access to your graphics card’s memory in order to eliminate bottlenecks and improve performance. While AMD claims that users can expect to get up to 15% more gaming performance with Smart Access Memory, this can vary greatly depending on which games and hardware are being used.

This feature used to be available exclusively to Radeon RX 6000 series graphics cards, but now, more users can benefit from the extra boost granted by SAM thanks to the slightly more lenient system requirements. While the bump in performance isn’t too significant, SAM is still a cool feature that can increase your FPS at no cost which is always a good thing to see. 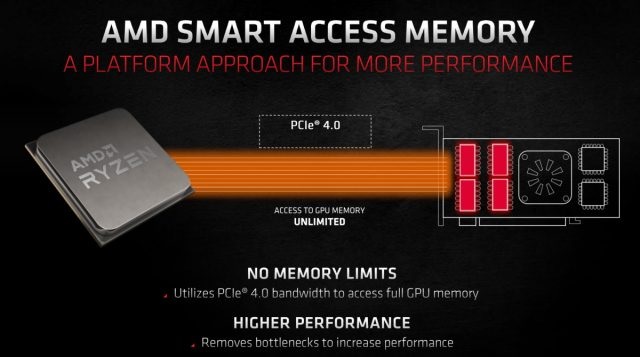 AMD is preparing for Windows 11

The Radeon driver update also enables support for several Radeon gaming features in preparation for Windows 11’s launch next month. Radeon Boost, Radeon Anti-Lag, and Radeon Image Sharpening will all be introduced to help improve performance and reduce latency on the new operating system. Hopefully, we’ll get to see how these features work alongside Smart Access Memory to unlock maximum gaming performance later this year.

If your PC meets the requirements, you’ll be able to use Smart Access Memory by downloading the latest Radeon software driver here. Even those who don’t plan on using SAM can still download the update to get support for the recently released Deathloop and COD: Vanguard Open Beta.