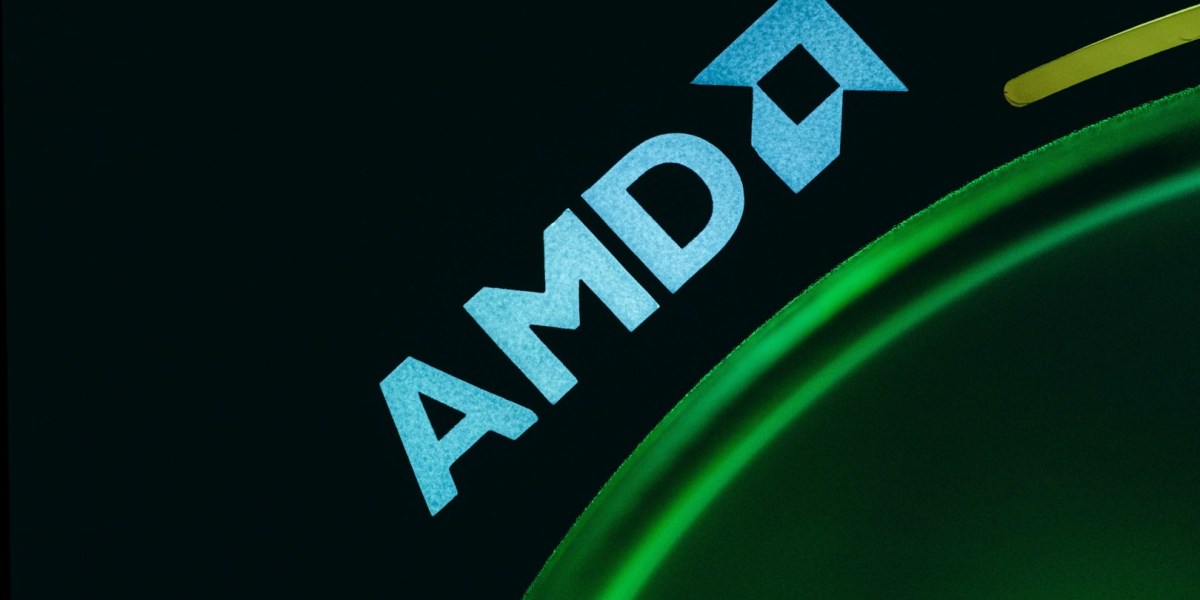 Cryptocurrency mining is the talk of the town with consumers and graphics card companies like Nvidia and AMD. The green team has already revealed and rolled out plans to limit mining on its GPUs, but competitor AMD is taking an opposite stance. The company has publicly confirmed it has no plans to block mining in any way on its graphics cards. It answers, pretty clearly, the question everyone has asked about AMD following in Nvidia’s footsteps.

“The short answer is no,” Nish Neelalojanan, AMD product manager, said during a recent RX 6000 series call. “We will not be blocking any workload, not just mining for that matter.”

Neelalojanan did say, however, that AMD graphics cards are best used for gaming as opposed to cryptocurrency mining.

“First of all, RDNA was designed from the ground up for gaming and RDNA 2 doubles up on this,” he said. “And what I mean by this is, Infinity Cache and a smaller bus width were carefully chosen to hit a very specific gaming hit rate. However, mining specifically enjoys, or scales with, higher bandwidth and bus width so there are going to be limitations from an architectural level for mining itself.”

That last news has to be both good and bad gamers’ ears. While the card will have limitations for mining that could lead to it being less desirable, it’s not a slouch. Higher-end RDNA 2 graphics cards could see mining results up to 60 or more MH/s.

Should people be desperate enough for a GPU with mining capabilities, RDNA 2 may become a quick target. That’ll be especially true if miners can easily string together multiple cards for better mining performance.

You have to ask yourself though, how much longer will the cryptocurrency boom last? Every bubble eventually bursts, and this trend will certainly be no different. The problem is that there’s currently no end in immediate sight.

It could be one year, three years, or five years. It’s clear, though, that AMD isn’t going to be a company that bases its decisions on a cryptocurrency fad that remains niche.