If you’re desperate to pay quite a lot of money for four days of a beta, ArcheAge has you covered on Steam.

The free-to-play MMO – described as a “fantasy-sandbox MMORPG freed from predefined paths and progression” – is hosting a second closed beta event next week, from 30 July to 4 August. If you want in on this and all future closed beta events, you can get guaranteed access by buying a Founders Pack! Which start at £36.99. Which seems a bit steep for a game that will be free-to-play on launch.

The cheapest Founders Pack available for ArcheAge is the Silver one, which costs £36.99 and offers beta access, a four-day pre-launch headstart, a “Founder” title that gives +1 to all stats, an “Experimental Glider”, 2500 in-game credits, and 30 days of Patron status. The credits are valued at $20, and the Patron status is valued at $15, which comes out to about £20. I guess the beta access/title/glider/headstart are worth about £17, then.

Next up is the Gold Founders Pack, which costs hahahaha £75.99. I’m sorry, I started laughing halfway through typing that. This nets you a Traveler title (+2 to all stats), an “Exclusive Glass Phoenix Glider”, an “Exclusive Desert Assassin Plate Costume”, 10 Evenstones, 10 Hereafter Stones, 7500 in-game credits, 60 days of Patron status, plus beta access and four days’ headstart. This time, the credits and Patron status are cumulatively valued at about £47, which means the rest of it is about £29.

If you have more money than sense and really want to drop a huge amount of cash on a free-to-play game that isn’t actually out yet, the £114.99 Archeum Founders Pack is for you! Also, I have a bridge I’d like to sell you. This gets you beta access, four-day pre-launch headstart, the Exclusive Glass Phoenix Glider, the Desert Assassin Plate Costume, 10 Evenstones, 10 Hereafter Stones, aaaaand… alpha access, the +3-to-all-stats Trailblazer title, the customisable Founder’s Cloak (+3 to all stats), “Reagents to put your own crest in-game”, six Daru Chests that may or may not contain a mount, 10 Pet Healing Potions, 11250 in-game credits, and 90 days of Patron status. Playing the valuation game again, the credits and Patron status are apparently worth around £70, so we’re talking £45 for the rest of it.

Telltale’s The Walking Dead will get a third season

Areal to get alpha version once funded 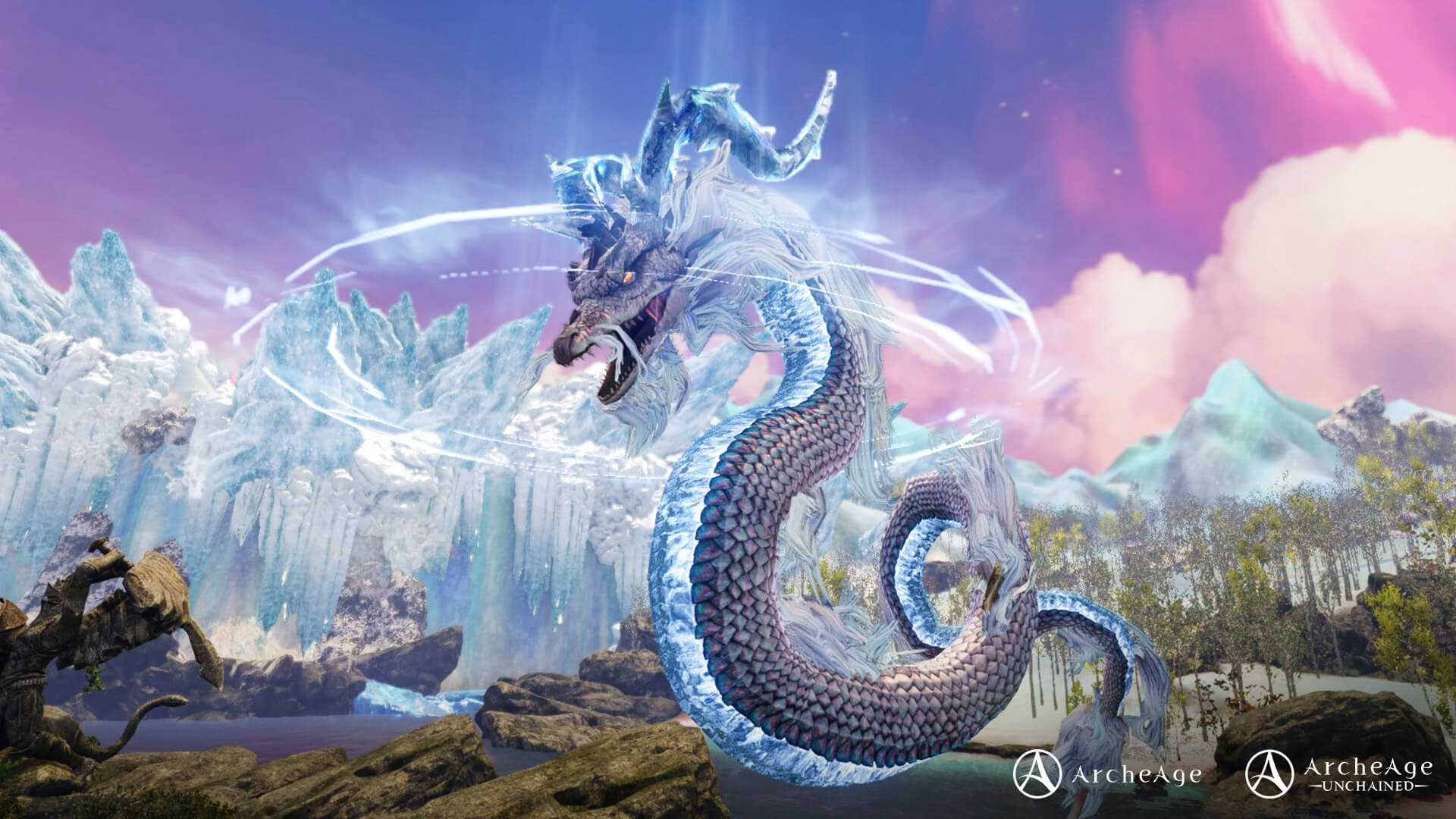 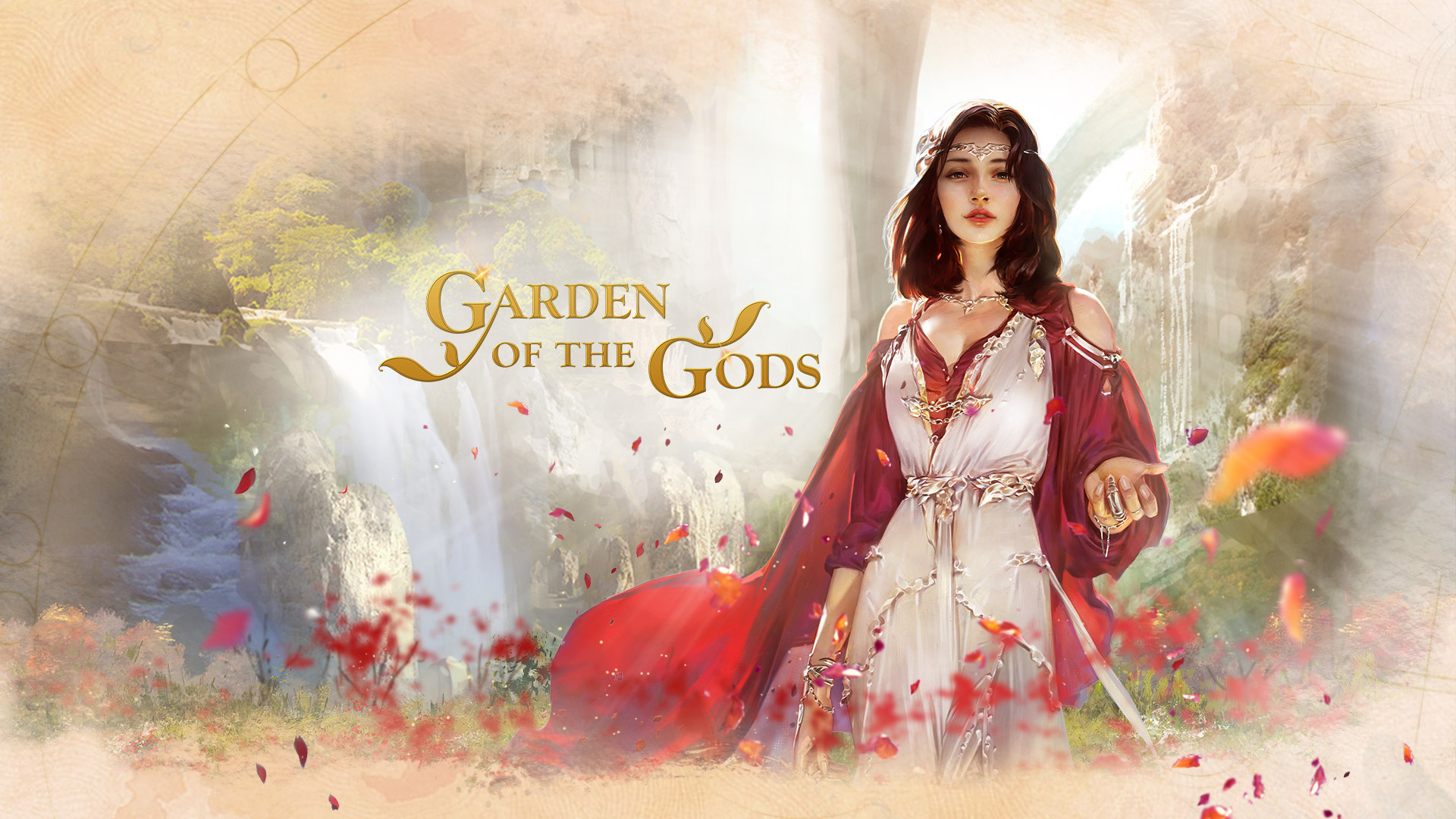 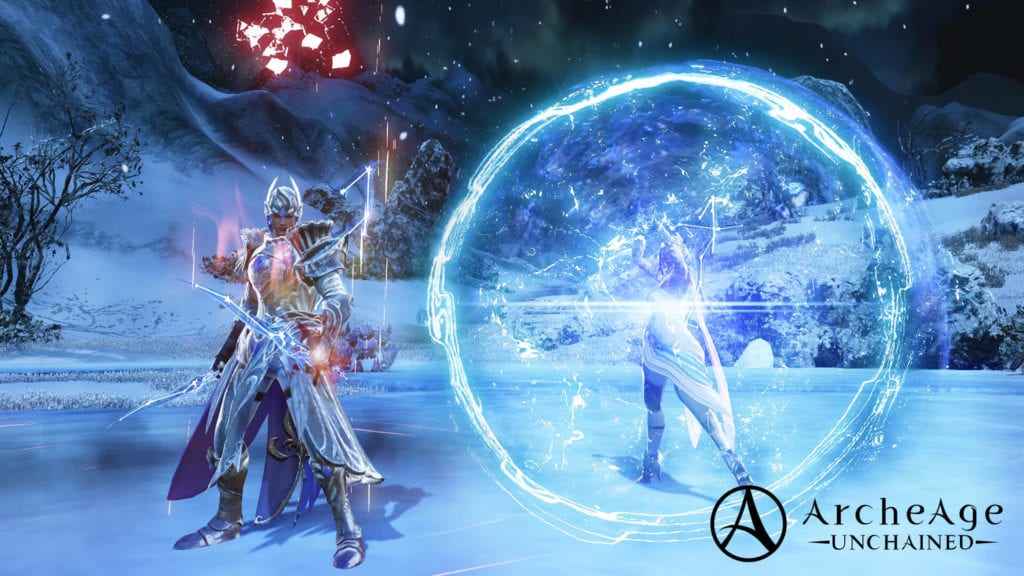 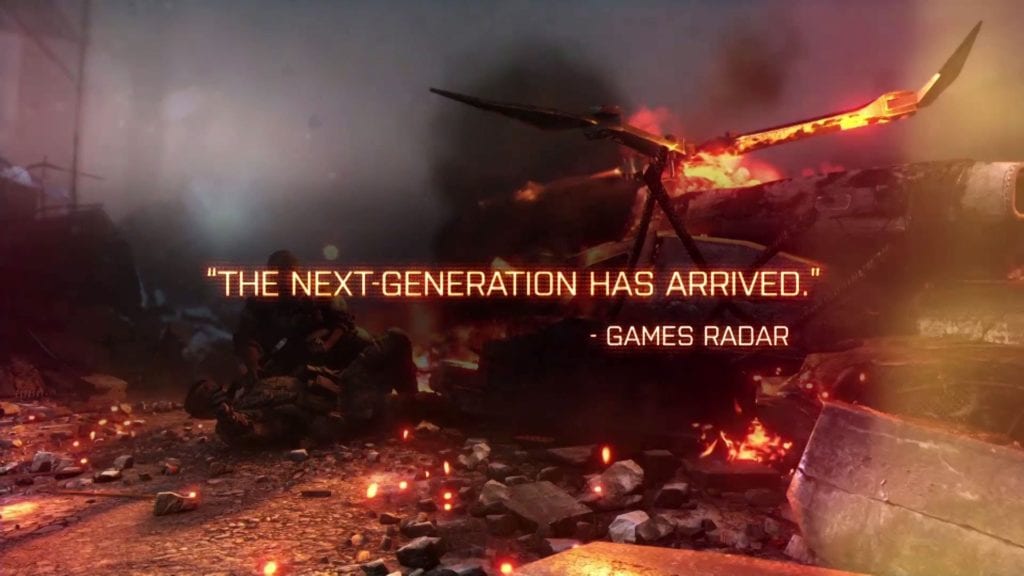 ArcheAge gets a third beta period called Blood and Bounty 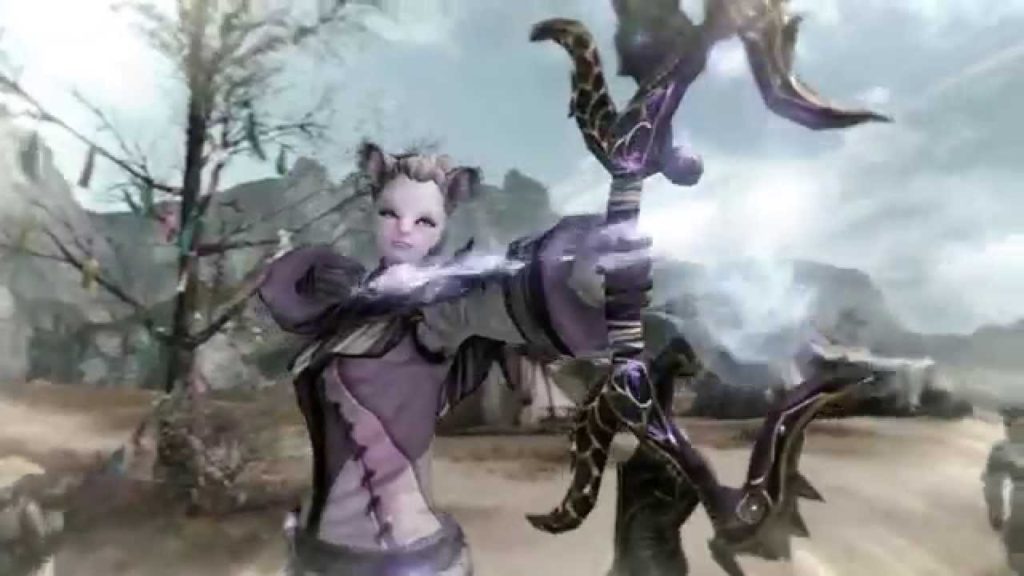