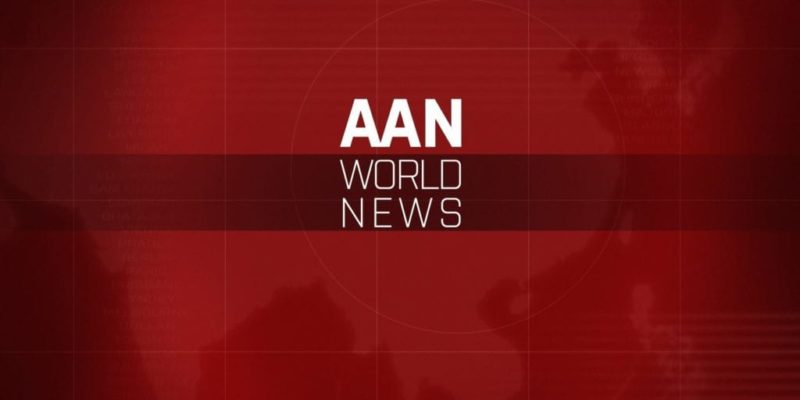 ARMA 3’s campaign has been out for around a week now with the first episode of three called Survive. Today Bohemia posted a developer blog which covers the campaign mode and the new features that arrived with the update.

Creative Director Jay Crowe discusses their objective with the campaign which was to create a story and gameplay that would introduce the game’s basic features but at the same time not patronise veterans of the series.

He goes on to say that they are looking to “expand Arma 3’s sandbox with additions such as new vehicles and aircraft” and an updated tools package is being worked on now by the development team.

Having dived into the Survive campaign at the end of last week, I think they have achieved their objectives, it’s pretty solid. If you’ve not tried it yet then do give it a shot, or hang on until you have all three parts so it’s one cohesive story.

To accompany the blog, the campaign mode introduction trailer has been released. This plays at the start of Survive.

Europa Universalis IV aiming for a Conquest of Paradise