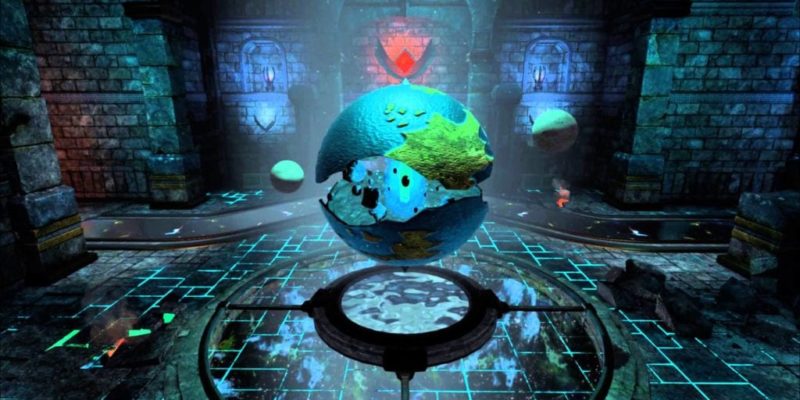 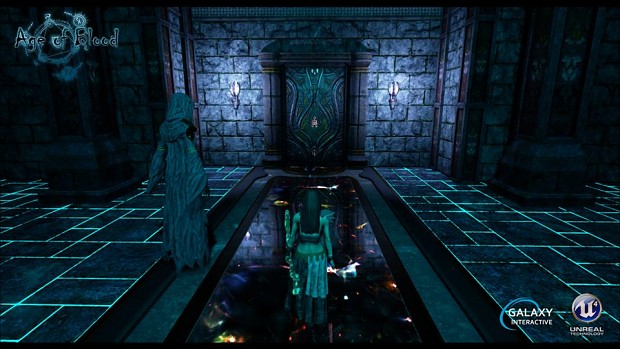 Age of Blood is an Unreal Engine 4 ARPG from Galaxy Interactive and here’s their first visual teaser.

Age of Blood  follows the story of characters Cael or Ariet who are on a mission to banish the Scourge, a technologically advanced and psychically enhanced race which have taken over the island of Heavens Fall. Players will have access to skills which include Necromancy, Demonology, or Angelology as they explore the island and uncover the secrets of the Scourge in a hope to ultimately banish them from the island

Today Galaxy Interactive has released their first trailer which takes a  look at  the game’s environments. In the video there’s an arena repurposed as a holding pen for failed experiments, a Scourge laboratory, an other-dimensional control room, and one of the many temples on the island.

It all looks rather nice and more info on the game will be revealed on the official site as development continues. The fact that Age of Blood has already been Greenlit is good news for Galaxy Interactive and we’ll be keeping an eye on this one in the months ahead.

The Sims 4 has new careers and festive goodies for free