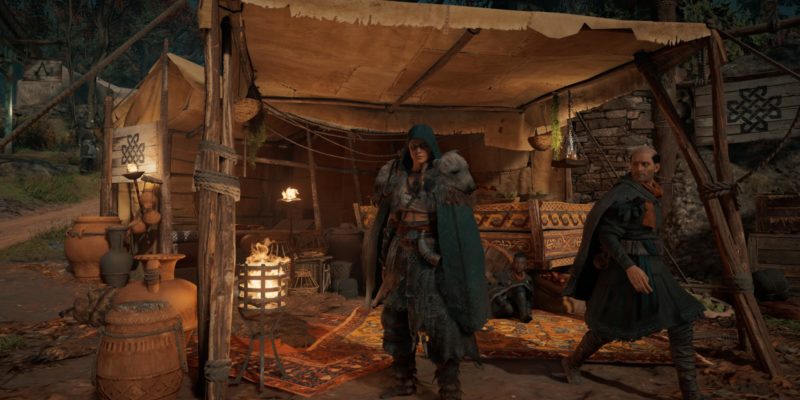 The Thousand Eyes shop in Assassin’s Creed Valhalla functions very much like Oikos of the Olympians from Odyssey. You’re given various sidequests and contracts to complete, and you get to purchase mythical gear and cosmetics using opals. Here’s our guide to help you out. 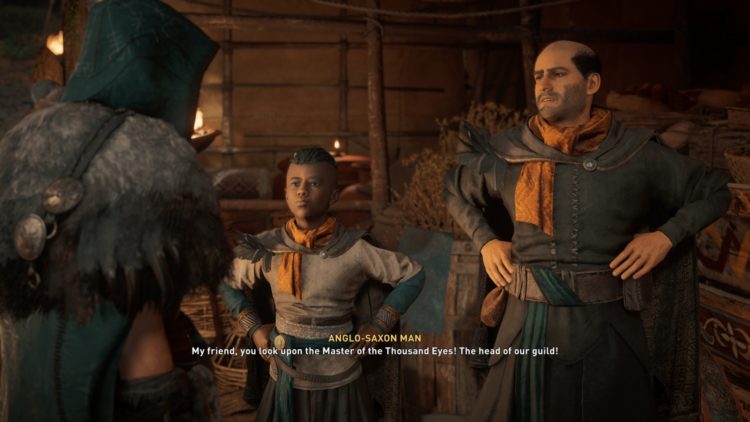 Anyway, let’s talk about the sidequests and contracts. These usually have the following objectives: Other Thousand Eyes NPCs in various towns and cities will start offering the same daily contracts, too. But, remember that these have a timer that expires.

Note: I encountered a bug here where a rescue contract kept repeating several hours after I’ve completed it, and the location is always the same. 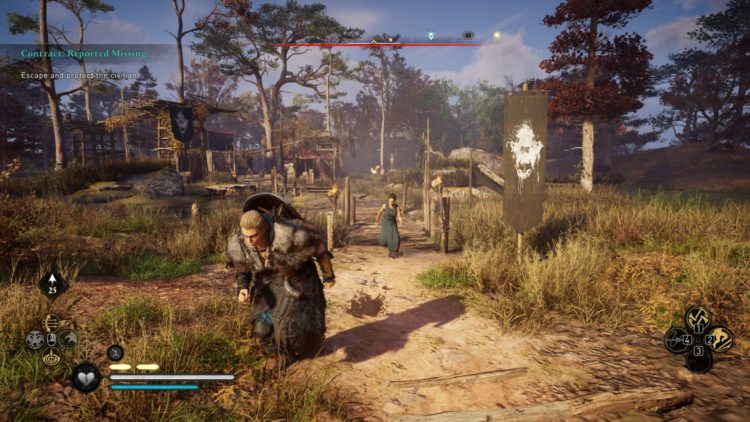 When the contract is completed, you’ll earn some XP and opals. So, what exactly are these opals used for? Well, they’re Assassin’s Creed Valhalla‘s version of orichalcum.

Speak with Reda and you have the option to buy some of the Thousand Eyes mythical items and cosmetics. These, too, have a timer. There’s one daily deal as well as several weekly deals.

When I was able to interact with Reda, these were the available items: Sadly, as mentioned in our official review, Reda bugged out. I’m still able to grab contracts from other Thousand Eyes NPCs (which means I can still earn opals). However, I’m unable to actually purchase anything since Reda’s just sitting in the tent.

Note: For the sake of clarity, the bug happened after a scene where Reda was telling stories to the other kids in the settlement.

In any case, the Thousand Eyes shop should let you buy stuff without spending a dime on the microtransactions store. Plus, if ever you need to find the opal locations in Assassin’s Creed Valhalla, you can head over to our world map and treasures guide. I’m not sure if others will experience the issue mentioned above, but I do hope it gets resolved.