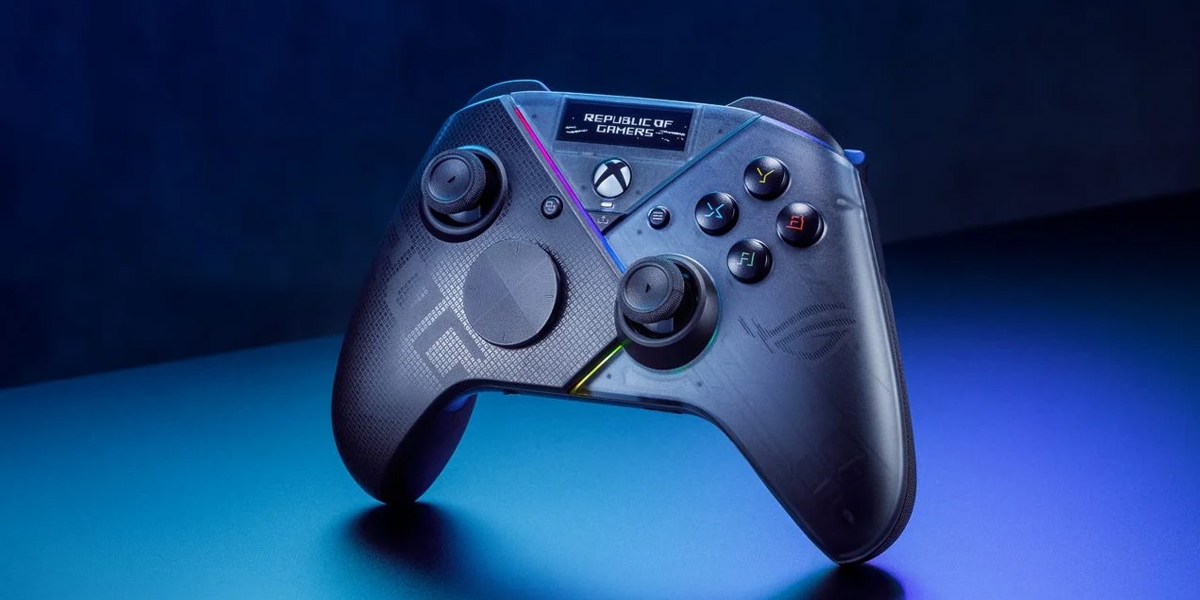 Asus has shown off a new controller with an OLED screen at CES 2023. The third-party controller space is one that often varies in quality to a large degree. But the Asus ROG Raikiri Pro could be the one that ticks every box. From what we’ve seen so far, it certainly looks to be a versatile option.

The Raikiri Pro from Asus shares a lot of its basic design with a standard Xbox Series X controller. It even has the same circular D-pad as its Microsoft counterpart. However, if you look closer you can see that there’s a fair amount of difference. The face buttons have their own look to them for starters. And it’s hard not to notice the big line of RGB lighting running through the controller. Plus, there are a lot of features here that rival the Xbox Elite Series 2 controller. And we also can’t forget that Asus’ new controller has an OLED screen.

Let’s get some of the basic stuff out of the way first. The Asus Raikiri Pro supports USB-C, 2.4GHz, and Bluetooth connections. It also features selectable step triggers which is a very nice feature to have. Alongside that, it also has a built-in ESS DAC, 3.5mm microphone jack, and a mute button. Finally, there’s a built-in OLED display that Asus has situated above the Xbox button on the controller. This screen can be customized with animations and status indicators. Plus, it’ll let you know which profile you currently have loaded. It’s reminiscent of the Dreamcast controller, which is a hit of nostalgia none of us were expecting. 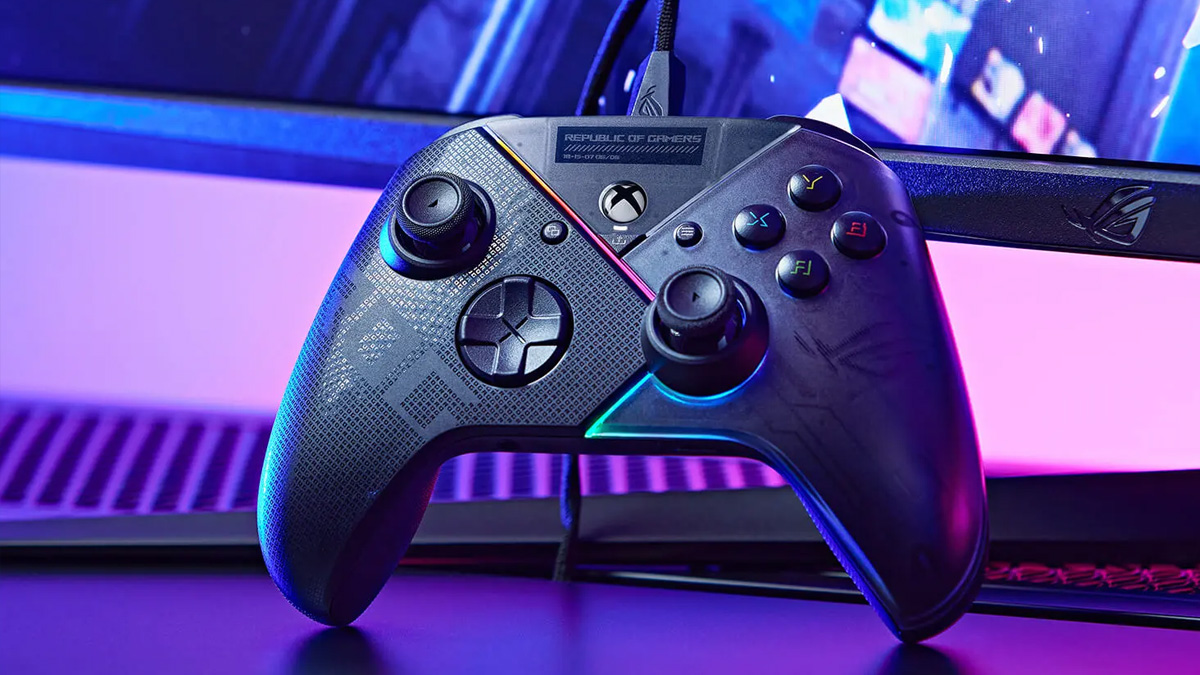 Unfortunately, Asus has been vague when it comes to the release date of the Raikiri Pro. According to the company, we can expect to see the controller launch sometime in Q1 2023. So we could get a date anytime from now to the end of March.

As far as the price is concerned, there’s no word on how much it will cost. But considering its features and the price point of its competitors, it’s not going to be cheap. Hopefully it won’t be long before we get to check out the OLED screen on Asus’ new controller.

Revavroom weaknesses and best counters in Pokémon Scarlet and Violet