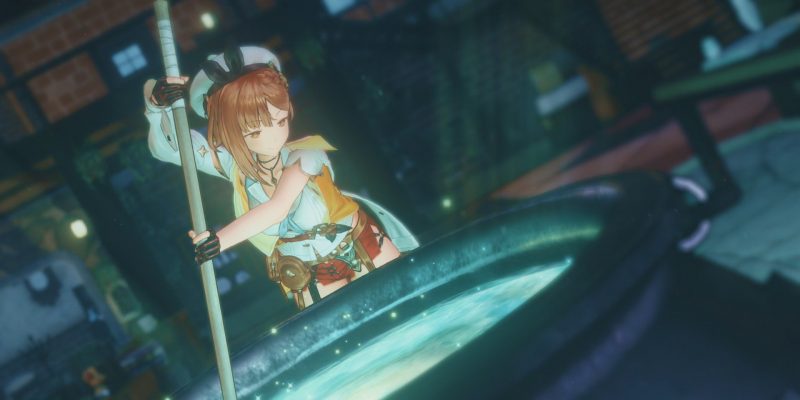 The crafting in Atelier Ryza 2 functions just like it did last time. This Atelier Ryza 2 crafting guide is going to refresh your memory while also hitting on some of the new features the skill tree adds. Suffice to say, things are still pretty complicated, but the system works extremely well, even if you still don’t want to trust the automation with higher quality ingredients.

For starters, every recipe requires three base ingredients. You can make the item without issue as long as you have these, but the resulting item won’t be very good. After you add the base ingredients, the other ingredients can then be added. Each circle will allow you to add inherent and additional traits if you supply them with enough ingredients. The way it works is that each ingredient has a quality level and an elemental affinity, which is shown via color, such as blue, red, green, or yellow. The recipe page is made up of elemental nodes. If you see a red node, then that means that only red-aligned ingredients will count towards activating the effect that the node shows. The next node will often be locked until you include an ingredient in the preceding one. But these don’t always need to be the same color as the node. If you put a green item in a red node, it should still unlock the next one. But some nodes require a certain number of elements, so that won’t always work.

Naturally, you’ll want to have higher-quality ingredients. At the start of Atelier Ryza 2, you’ll mostly be harvesting level one ingredients. A level one ingredient is just like it sounds: it only grants a single element per use. For instance, let’s say you have a node on a recipe’s page that requires three red elements for it to upgrade to a small healing level. If you only have level one ingredients, you’ll need to use three of these. As it’s easy to harvest large amounts of items, this might not sound like a big deal. But each item synthesis will only let you use a certain amount of ingredients in one go unless you use gems to rebuild them. Conversely, a level three red ingredient will fill this up with just a single use. 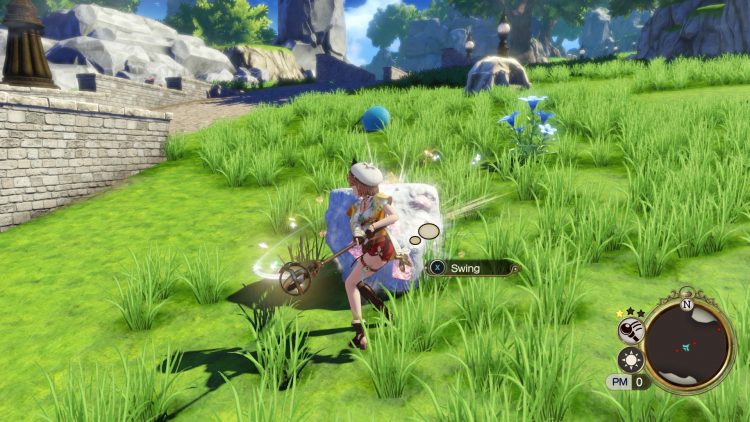 Get your crafting quality up

In order to get better quality items, you’ll want to increase your gathering quality in the skill tree, as well as make sure your gathering items are of higher quality themselves. It’s easy to use Atelier Ryza 2‘s skill tree to upgrade your gathering by hand and by staff. Putting skill points into these nodes will increase the quality and quantity of gathered items. For other tools, such as the ax, you’ll want to try and make the best quality items you can. This includes increasing the quality itself and making sure to use ingredients that will allow you to select gathering increases. Each tool varies in quality from one to three stars and will gather better items depending on how well you’ve made it. It’ll be easier to get higher rank items with better tools later.

But how do you get those tools? Why, through recipe morph, of course! Many recipes can morph into others, which they’ll signal on the recipe page. Just follow the nodes and you can morph your recipe into another one as long as you’ve got the necessary ingredients. Using recipe morph will also unlock that recipe, making it even easier to synthesize higher-quality versions of that item when you next make it. Speaking of quality, the skill tree has unlockable nodes that let you increase your quality to 999+ with enough sp invested. You’ll add to an item’s quality level with each ingredient you add. But certain nodes will also add even more to your quality number if you add enough elemental ingredients.

Obviously, you want your quality to go up as high as you can. But why do that for all items? Well, a lot of the time, it simply doesn’t matter. But you get sp after each item you craft, with higher quality items resulting in even more sp. For equipment, having higher quality levels will also impact its parameters. One of the most noticeable aspects of this has to do with traits. Each item can have up to three separate traits on it at once. To add a trait, you need to add enough elemental ingredients to an elemental trait node. 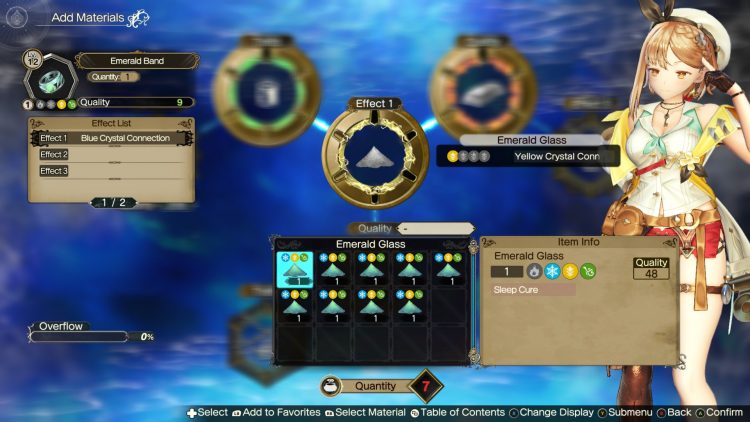 Everybody be trait me!

Regardless of whether you’ve added trait slots to an item, it’ll let you add three traits. However, they’ll be locked and you’d need to unlock the trait slots via rebuilding. The traits that can be added to an item will vary based on the ingredients you use. If you want to make sure an item has a certain trait, you’ll need to have ingredients that already have that trait. What’s more, the higher quality your item is, the higher level a trait can be. Traits do a variety of things and can increase your stat parameters when used on equipped items, or have temporary effects on usable items during battle. When crafting gear and items, you’ll want to focus on adding traits that work with them.

You can even put traits on things that have no use for them. Why would you want to do that? You wouldn’t, so don’t! For instance, try and put attack boosts onto all weapons, defense boosts onto armor, and item boosts onto your core items. At least, if you want to. If you don’t use core items much, then you’re not going to have much of a reason to go out of your way. It’s also important to mention that, if you don’t have an ingredient, you can see if it’s attainable. If you’ve already been somewhere the ingredient can be found, you can check its location on the recipe screen by selecting related information. It’ll tell you what tool you’ll need to use to acquire it too! If it’s dropped by a monster, then you’ll be able to go one step further and check out related information via that page as well.

That’s most of what you’ll need to know to get the most out of crafting in Atelier Ryza 2. If you’re playing this game, then you almost certainly played the first one and will know most of this already. If not, I hope this  Atelier Ryza 2 crafting guide refreshed your memory some. 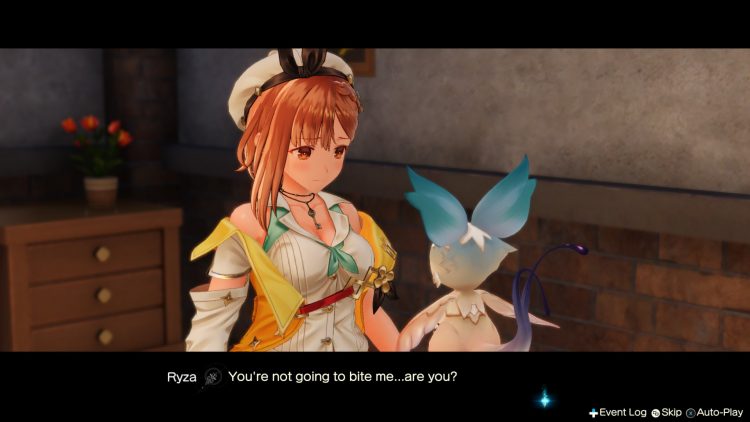 By Andrew Farrell14 mins ago
Guides

By Logan Broadley9 hours ago
Guides