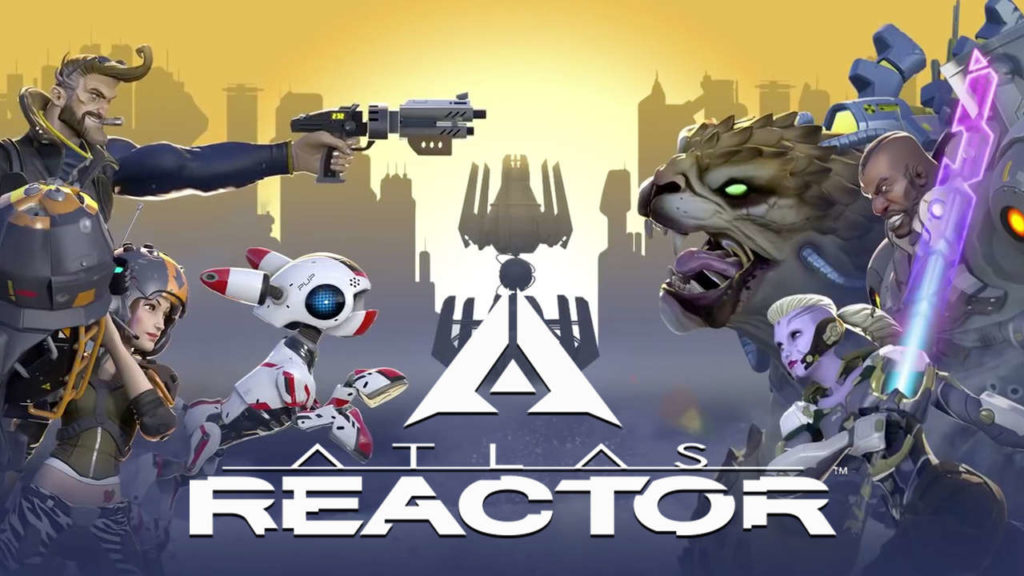 Following a series of open beta tests, TRION has revealed that Atlas Reactor will no longer be free to play when it launches. The game will be released as a premium “buy to play” digital title.

A statement released this evening explains that they have struggled to make it a viable as a free to play release.

“During Closed Beta, we’ve been figuring out how to best tune our Free to Play (“F2P”) game to create a sustainable business. To make it viable, we would have had to do some things that run counter to your feedback, making the game less fun.

“Instead, we’ve decided to change the way we offer Atlas Reactor to you, shifting from a Free to Play game to a premium digital game (aka “buy-to-play”). In other words, in order to play the game, you will need to purchase it. Purchasing the game will give you access to all current and future Freelancers.

“This change might worry some of you. It certainly worried the dev team at first. However, in the end, this change frees us to design the game with fun as our first priority.”

Players who chipped in and purchased a Founders Pack or had credits of $10 or more will now own the game when it releases. Anyone who purchased the Starter Pack, Freelancer Pack, or Trust Pack will also receive “a ton of additional rewards”.

There will now be three ways to play the game with the Standard Edition costing $29.99, the Freelancer Edition costing $59.99, and the Trust Edition $99.99. The more expensive the price the more extras such as skins you’ll get. A full list has been posted on the forums.

This is first TRION game in a while that was was not free to play at launch so they must be feeling confident. Their MMO Rift was a great full price release but eventually went free, and the less said about Defiance the better.

Battlefield teases a whole nine seconds of next game