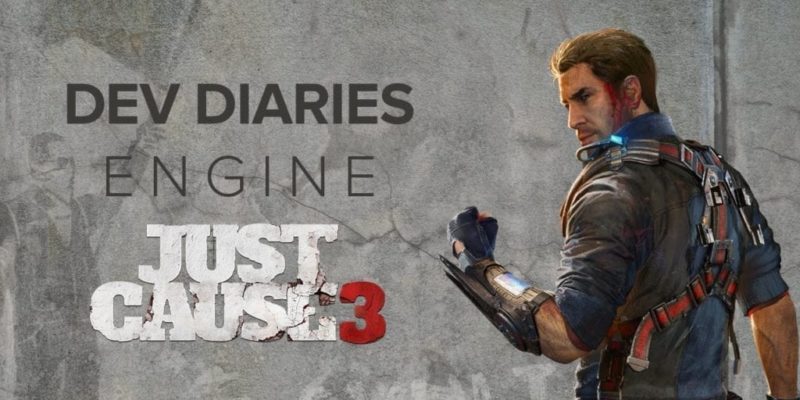 Just Cause 3 has seen a lot of hype since the release of Just Cause 2 in 2010. A major talking point of the studio is the new Avalanche engine that has been developed for Just Cause 3, named aptly after the studio that is developing the game.

In a new developer diary, the team talks about the new engine and shows off what it’s capable of on current hardware. Linus Blomberg, CTO at Avalanche Studios commented on the engine saying:

The ability to create a world of this density, complexity and size – that alone is something that makes the Avalanche Engine stand out

The visuals are impressive to say the least and come with a hefty hardware tole. Here are the system requirements:

Just Cause 3 will be available for PC, Xbox One, and PS4 on December 1st, 2015. You can check out the developer diary below.

Mark Cuban supports League of Legends as a “Real” Sport