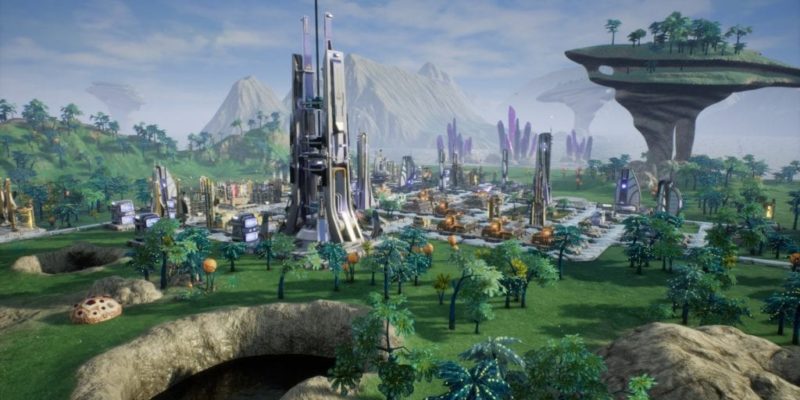 The rather good space city builder has a load of new content available for free. The update includes the addition of hover cars, 11 new building, a space elevator, and a new sandbox map called Serpent Isle. This is just the start according to the developers.

“As we go forward, we want to make sure that we focus our development on new maps, new buildings, and new gameplay modes that add as much value as possible. It should be clear from the new features listed above that everything we’ve added fills a gameplay hole or otherwise addresses key gameplay issues while also giving you tools to make your colonies look even cooler.”

Hover cars are introduced via hover car stations allowing work sites and residential area to be further apart. Each station can connect with up to five other stations which will shorten commutes. They also give a Commute morale boost to the surrounding area.

The space elevator is a huge structure with a carbon-nanotube-based wire that extends into orbit. This large structure supports immigration and emigration. Its capacity can also be increased with an Immigration Center.

Along with this Aven Colony content drop comes changes to the game which are outlined in the notes below.

You can now activate Steam keys via the Steam website

PES 2018 PC demo is coming this month but not today 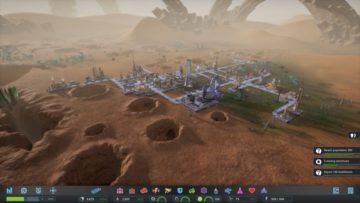