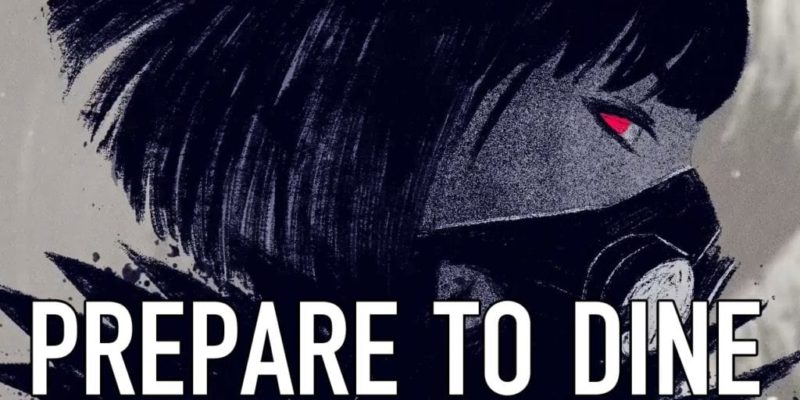 The official announcement for the game is a couple of days away but the mag Famitsu has revealed the game as Code Vein.

This Unreal 4 powered game is being developed by the team behind God Eater and it’s an action RPG set in the not too distant future. Players take on the role of vampire Revenants with supernatural abilities. These vampires live in a society called ‘Vein’ and they have surpassed humanity and rely on blood to survive. Without it, they will change into a monster called a ‘Lost’.

According to notes posted on Gematsu, the Revenant also utilise close range weapons such as swords, spears and hammers. The game will also feature a buddy system where players can team-up with another player in co-op to take on the harder challenges.

Code Vein is currently 35% complete and it’s due out in 2018 but they have not specified whether it will be coming to the PC as yet. There was reference to ‘PC’ in the html code for the teaser trailer (below), but that’s not exactly official confirmation. Expect to find out more on the 20th.

Play Yooka-Laylee in VR thanks to a new mod

Titanfall 2 details a Glitch in the Frontier, due 25 April

Code Vein - How to get under the cathedral

Code Vein - Quick tips to get you started