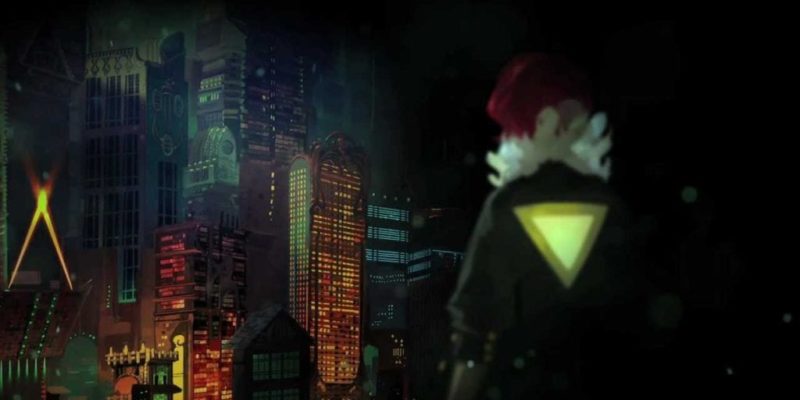 Bastion was a bloody good game, and after popping up on Xbox Live it made it across to PC. Developers Supergiant aren’t yet sure what platforms their new title, Transistor, will be released on, but a PC version at some point seems like a good bet.

Transistor is aiming to be a fast-paced action game, set in the streets of a futuristic city. You’ll take the role of Red, a young woman who has possession of a powerful, sword-like weapon. Other people want that weapon. You don’t want them to have it. Thus, isometric (and, the trailer suggests, 2D side-scrolling) combat will ensue.

You’ll have to wait until 2014 to play the full version, but if you happen to be around PAX East in Boston this month, Supergiant will have an early version for you to try.