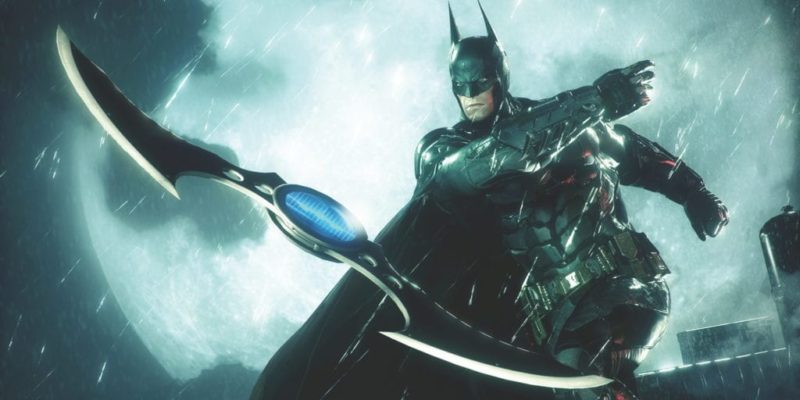 WB Games Montreal hasn’t revealed what it’s working on just yet, but one interesting source thinks it’s going back to Batman’s Arkham. A leak from “prominent” source, New_WabiSabi recently posted on Twitter with details on the next game from the makers of Batman: Arkham Origins. According to them, the follow-up is called Batman: Arkham Legacy, and it will be more of a family affair.

Who’s in the Family?

Sabi dropped a series of Tweets providing details about the possible new game. In one, they mention the name. The Tweet was later followed by “The stuff about the playable family seems to be legit.” Naturally, this could be referring to Robin, Batwoman, and others joining the fight alongside Batman.

The stuff about the playable family seems to be legit

This follows official tweets that came from WB Montreal last month, teasing something relating to Batman. That, or the company was just celebrating Batman Day unassumingly. We haven’t heard anything since, which could indicate that an announcement might not be far off, if prior rumors are to be believed.

There is some reason that Sabi could be onto something with Arkham Legacy. In the past, they correctly nailed some E3 2019 rumors that turned out true. Sabi was also the subject of reported legal action from Nintendo, indicating they were on the right track with other reveals. That said, this is still far from official, of course. 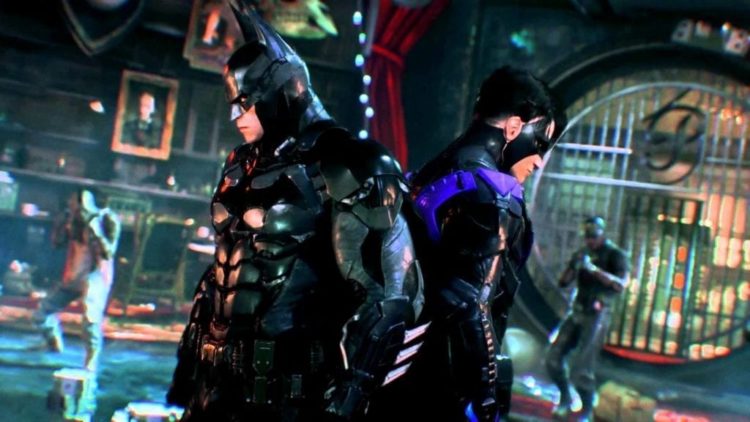 For now, take it with a grain of salt. Despite WB Montreal’s tweets, there hasn’t been any word on what the developer is currently doing. There have been rumors about the company’s project, most notably Batman: Arkham Crisis earlier this year. But that fizzled out without a word.

WB Montreal is working on something, but we’ll have to wait a little longer to see what it is. The Game Awards 2019 are coming in December, so we might hear something there. For now, though, be patient, Bat fans.