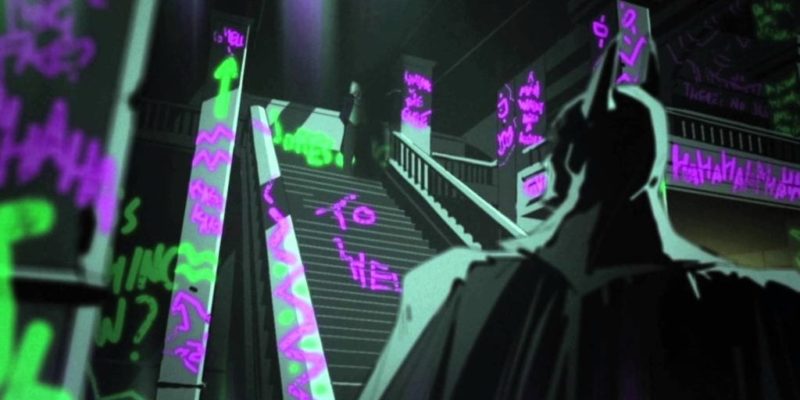 Black Mask gets a birthday hug.

This one may not be too much of a surprise, as I think a Steam entry for this game was discovered a while back. Now though, it’s official. Warner Bros. have announced that Batman: Arkham Origins Blackgate will be coming to PC in “deluxe” form.

This is the tie-in to Origins that originally came out for the Vita and 3DS handheld systems and received average-to-reasonable reviews. Batman has to restore order to Blackgate, which he should be pretty good at by now because he has to do that on pretty much a bi-weekly basis.

In this re-release, you can expect fancier 2.5D graphics, a new hints system and support for 5.1 surround sound.