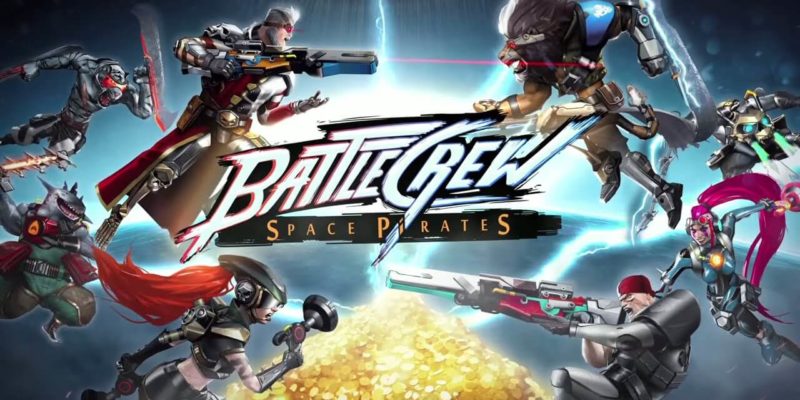 The beta will include five maps and two competitive multiplayer modes, 4v4 Gold Rush and 2v2 Team Deathmatch. In Gold Rush players have to collect as much gold as possible to win and Deathmatch is self-explanatory. It’s worth pointing out that Deathmatch will be removed from the game when it’s released on Early Access and won’t return until a later date.

A new addition to this test is the ability for players to create squads with their friends.

The test is being run now to help the development team optimise the game client and improve framerates on lower end PCs. For more on the game check the

For more on Battlecrew Space Pirates check the official site.

Mass Effect Andromeda video takes you inside the Tempest and Nomad