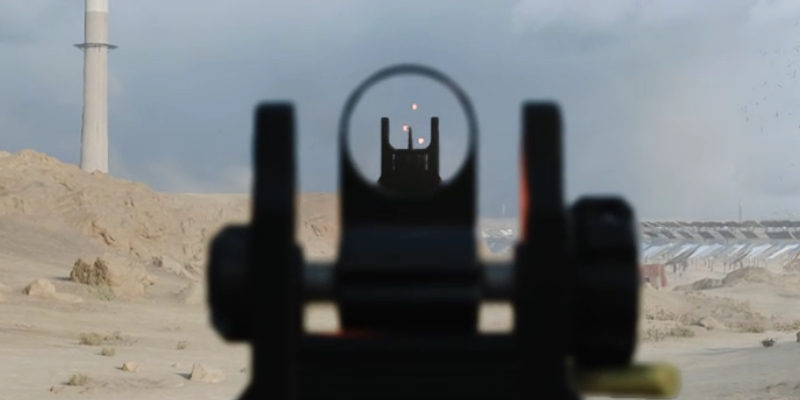 If you have spent any time talking to members of the Battlefield community then you have likely heard the term “bloom.” Bloom is a mechanic in Battlefield 2042 that many players have been frustrated by. Simply, it makes some gunshots fire in an unintended direction.

It isn’t an overly common mechanic in first-person shooters but it has featured in some other titles. Call of Duty: Vanguard uses bloom on its submachine guns to make them less effective at range. Although, Battlefield 2042‘s rendition of bloom is far more noticeable with it being particularly exaggerated.

So, bloom makes bullets not go exactly where you aimed, but what does that really mean? Bloom exists in real life although not quite in the same way we see in games. It is supposed to replicate the recoil that occurs when firing automatic weapons. This recoil causes the gun to bounce around making it more difficult to keep shots on target at a distance.

However, there is a big difference between recoil and bloom. Recoil in games is usually predictable and therefore can be mastered. Each gun will have a recoil spray pattern which can be learned over time. By pulling your mouse in the opposite direction of this pattern, it is possible to make just about any gun perfectly accurate. The same is not true of bloom, which causes randomized bullet deviation.

How to manage bloom

This is where the frustration kicks in. Battlefield 2042 is a game where long-distance gunfights are commonplace, so having a mechanic like bloom can be problematic. It doesn’t feel good to have shots miss their target at long range because you got unlucky.

Even worse, the bloom in Battlefield is intense with some shots straying well wide of their target. Bizarrely, this doesn’t just apply to automatic fire either. Both the first shot fired and even precision weapons like marksman rifles are affected by bloom. 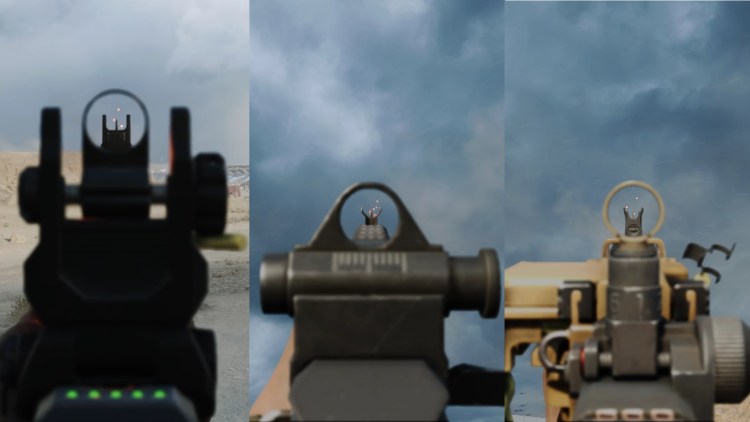 A comparison of the bloom between three of Battlefield 2042‘s biggest offenders: M5A3 (left), AK-24 (middle), and LCMG (right). Notice how the bullets are not all traveling in the same direction.

Based on this information, you would probably assume that it is impossible to deal with bloom. In many ways, that assumption isn’t wrong but there is a workaround of sorts. Rather than learning how to manage bloom, it is better to just use the weapons that are least affected by it.

Currently, the PP-29 is the best overall gun to accomplish this. It is a jack of all trades submachine gun that has very little bullet deviation. Some other good options include the PBX-45, SVK, and PKP-BP. DICE’s lead game designer, Florian Le Bihan, has stated on Twitter that his team is looking to adjust bloom. Hopefully, these adjustments will improve gameplay and make more weapons viable in the future.

Battlefield 2042: How to ping and spot enemies

By Martynas Klimas8 hours ago
Guides