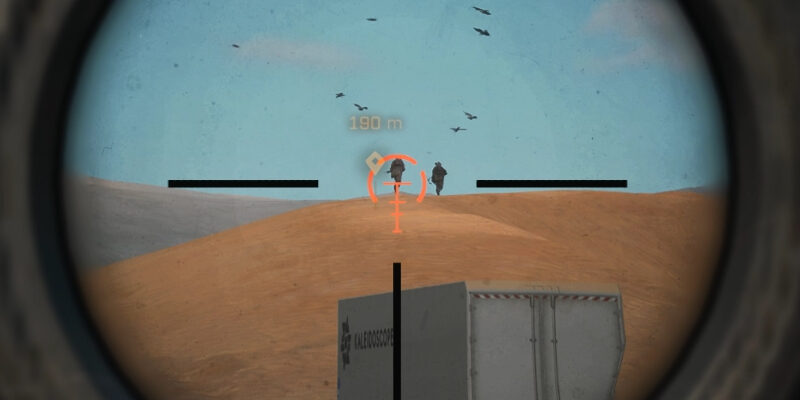 Spotting has become an iconic mechanic of Battlefield ever since it was introduced in Battlefield 1942. It has been through various iterations with more recent titles moving away from the ability to spot individual players in favor of pinging a general area instead. Battlefield 2042 continues that trend with the ability to ping enemies, seemingly inspired by the systems often found in battle royale games like Warzone.

The ping mechanic in 2042‘s open beta was bugged and didn’t always appear for teammates. Thankfully, the full release fixed this, but many players still don’t bother to spot enemies. The reasons for this are up for debate, but it’s probably just because players genuinely don’t know it exists. The game does not explain how to do it, or when it should be done.

How to spot enemies

You can ping an area in Battlefield 2042 by pressing Q. Double-tapping Q will mark an area as dangerous, while tapping once will place down a regular ping. This is default keybind, but you can change it in the settings by going to “Options,” then “Key Bindings,” and then finally “On Foot.” It’s near the bottom of the list.

There is also the option to set a separate keybind for vehicles. Spotting in vehicles is usually not too important, but it can still be useful if playing in a squad with friends. It’s particularly helpful as the gunner in a tank, as you can spot enemies that are trying to blow you up that the driver may not have noticed. 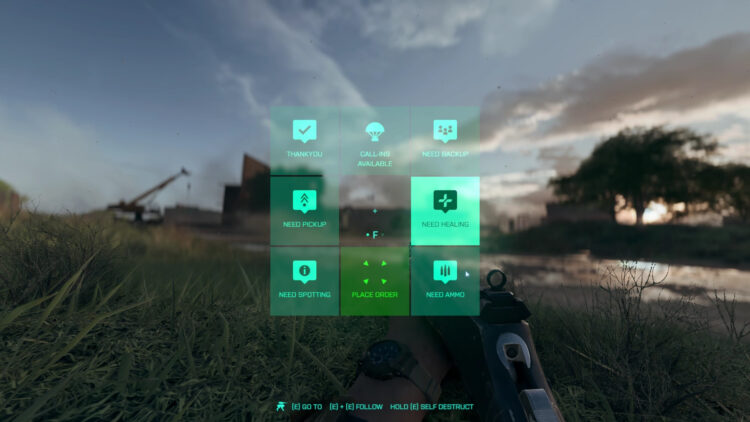 That isn’t the only use of the ping mechanic in Battlefield 2042 though. By holding down your ping keybind, it is possible to open up the Commo Rose menu. Given this installment’s lack of voice chat at launch, knowing how to use Commo Rose is essential for good communication.

When viewed, it allows the user to give their teammates orders and commands. Some of the more useful orders include “Need Healing,” “Need Ammo,” “Need Pickup,” and “Place Order!” The place order command allows you to order your squad to attack a certain objective, making it easier to work together as a unit.

Battlefield 2042: How to avoid bloom and bullet deviation