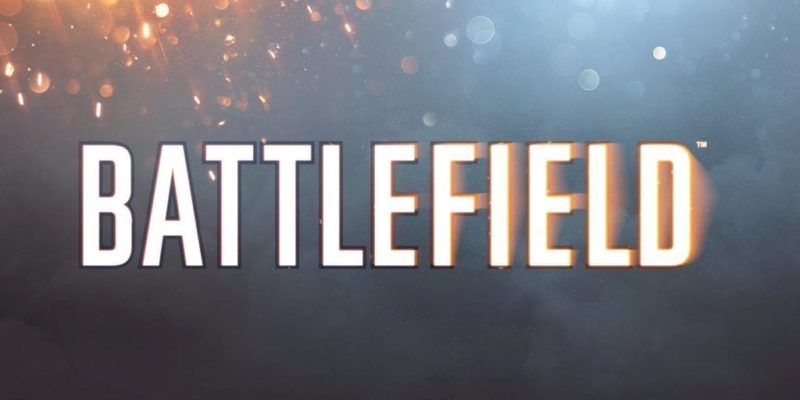 In this day and age, it’s hard enough for any gaming developer and publisher to hold their water when it comes to game releases. A new game often comes with leaks, sometimes even prior to the official announcement/reveal. In this case, the Battlefield reveal has been teased not only on social media, but the official Battlefield YouTube. At this moment there is a live stream of the history of the franchise that will lead up to the official reveal later today.

@alejandropb321 Just for you, we’re going to spill the beans as long as we can stay under the character limit. The next Battlefield title is

Even as of last night I was poking around the official EA press sites (public), and within the links for the franchises. When looking attempting to look at the link for Battlefield 2142, I was directed to the event page. The same happened with Battlefield Hardline. These were the only two at the time to direct me to the main Battlefield page, having the event placeholder until the final reveal later today.

If you missed the original teaser trailer, it can be viewed below. Do you think the game will continue with the futuristic theme and go for an addition to Battlefield 2142? Or, do you think the franchise will go back farther and dive into World War I? The official reveal will come at 4PM EST on the official site and channel.

We’d love to hear your thoughts in the comments below.

Battlefield 5 hype begins with the pre-show. Watch it here