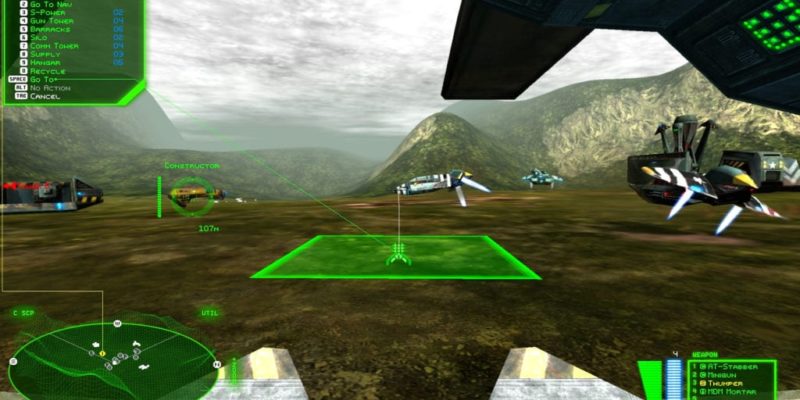 It’s been nearly 20 years since Activision’s Battlezone released on the PC and it’s been a weird experience jumping back into a game I haven’t played for such a long time. What I remember the most is that I thoroughly enjoyed it, because it came along at time when both shooters and strategy games were super-popular, and Battlezone successfully married both genres.

Rebellion acquired the Battlezone IP and decided to do something with it. There’s the VR Battlezone game that’s coming, but Battlezone 98 Redux is what we’ve been playing. Rebellion realised there was still a fan base for Activision’s classic and pulled in Mike Arkin who worked on the original to help revitalise the game (see interview).

Rebellion has been sharing bits and pieces of information for a few weeks explaining what has changed, and it’s worth pointing out that Battlezone 98 Redux is not a complete remake. This version of the game stays true to the original with some work having been done on the ship models and textures, lighting, HUD, and terrain. In other words, it now looks and runs better in today’s modern PCs. It’s not a reworking from scratch.

As it’s been so long since I played the original, I can’t remember too much about how it looked back then, but after checking out some old videos the essence of the game is the same; it simply looks sharper now. 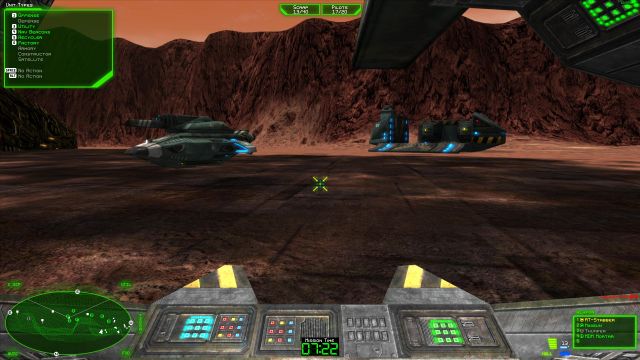 To give new players a quick recap about what the game is about: the US and Soviets are warring over resources, and the battle has moved onto planets in our solar system as each side searches for precious bio-metal. Back in the 90s it was still all the rage to cast the Russians as the bad guys and by today’s standards the game’s mission dialogue is quite cheesy. There are plenty of references to the “damn Commies” which is amusing.

Sounds terrible, right? Wrong. Activision’s 1998 Battlezone release was a brilliant game. There was nothing quite like it and even today I can’t think of anything that captures the same style of gameplay or mood. There’s the tank/shooting aspect of the game which involves moving around in hover tanks and other vehicles and then blasting the enemy, but where Battlezone 98 excels is the strategy.

You essentially play a free-roaming commander who can jump into any vehicle and take control of it, but at the same time, you need to build forces through what (initially) feels like a complex system of hotkey menus. Mastering the hotkeys is essential, and although I have tried over the past few days, I still have to glance at the menu options in the top left of the screen. ”What number was the Recycler on again? Oh yeah. 5.” 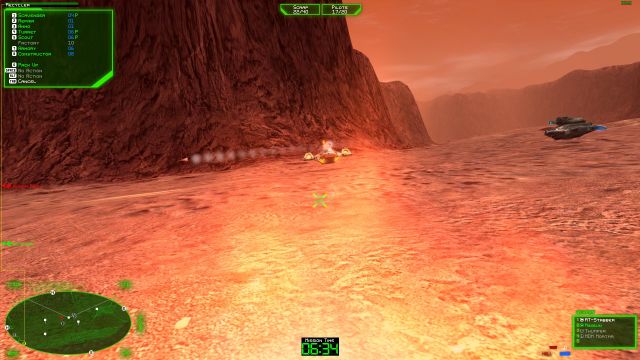 Players start with a Recycler unit which gathers power from geysers dotted around the planet surfaces. From there you can build Scavengers to collect resources, a Factory to build more vehicles… which require geyser power, and so on. What you have to do in most missions is build a base, units and defensive structures all from the seat of the vehicle you’re currently commanding.

As missions progress it’s a matter of not only taking part in the action on the front-line, but simultaneously remotely commanding units, build structures, build vehicles, repairing vehicles and more. This is why the hotkeys are so important. Using the number keys to select unit types or structures and working out what options to use takes a bit of practice but it’s an ingenious system that works incredibly well. There is a real sense of satisfaction when you know you’re commanding units around a battlefield even though they’re nowhere in your line of sight. You feel like you’re both part of the action and truly in command of a mission.

BattleZone 98 Redux comes with all the original game’s missions for both the US and Russian sides and I’d forgotten how tricky some of these were – especially the Russian missions, which throw you in at the deep end. It’s best to start with the US campaign first. Nonetheless, it took a fair few cracks at the first three or four missions before I found success, which was partly down to my uselessness with the command system, and later because I tried to be smart by pre-empting an objective… only to be told I had failed because I hadn’t carried out an order. Yep, you got me AI.

Multiplayer, modding and community will be the main reason old-school fans will pick this up. The original game came with a map editor and Rebellion are encouraging modders to get to work with Redux and chuck classic and new mods on the Steam Workshop to extend the experience. If you loved the original there has never been a better time to start playing it again. There are 30+ multiplayer maps included, which should keep everyone happy for a while, and multiplayer held up rather well when we tried it over the weekend. 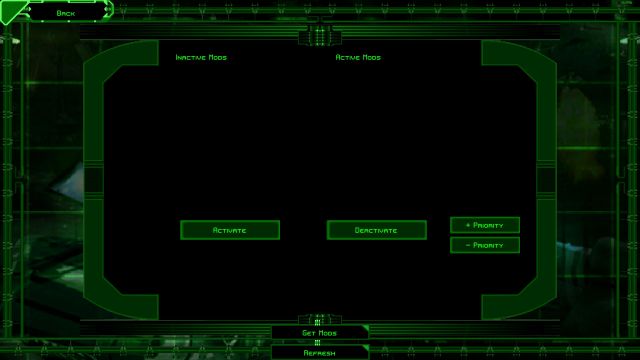 There’s no doubt that Rebellion has improved the look of the game and even by today’s standards it looks pretty good – although admittedly, the fact that the battles take place on barren planets helps make the terrain look less dated. The HUD can also be scaled depending on your resolution. I’ve been playing at 2K and I have no complaints: it looks great. 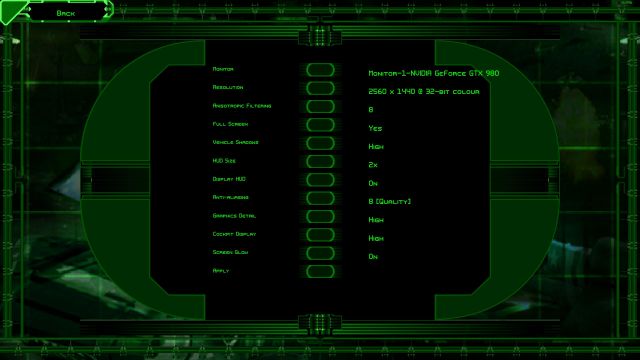 Battlezone fans may have liked to have seen a spanking-new Battlezone game. or maybe even a complete reworking of Battlezone 98 from the ground up, but give it time. Rebellion has this excellent IP that’s just crying out for another game. If this goes well perhaps a remastered version of Battlezone 2 will appear, and while I would have loved to have seen Battlezone 98 Redux be remade from scratch with all the bells and whistles a modern PC can muster, this is still a solid release.

Whether you’re a fan of the original Activision release or a PC gamer who has never played this particular Battlezone, you should pick this up. Simply put, it’s a classic – and one that has now, thankfully, been restored.

Update: You can be in with a chance to win a copy of the game in our latest giveaway.